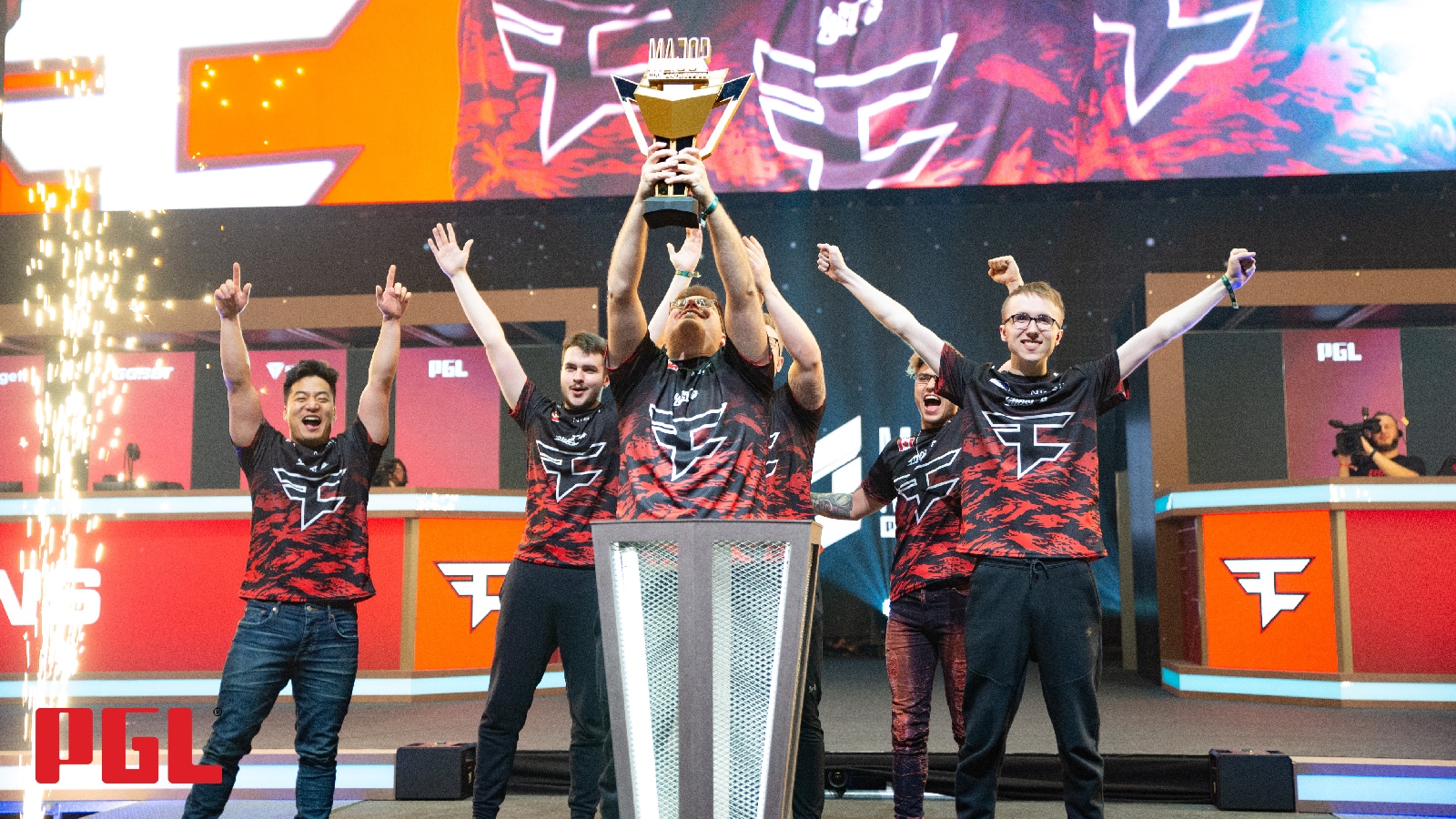 Can faze do it?

The BLAST Premier Spring Finals will be the story of FaZe Clan against the world, as the superteam will be disappointed with everything but gold.

It is likely that no esports team in the world, across all major games, has had as good a year as FaZe Clan is having in 2022. Between February and early June, FaZe Clan have participated in five top-Tier tournaments.

They’ve come out as champions in four of them, with the PGL Major Antwerp being their latest triumph – one that was worth $500,000, and a place in history as they became the first international team to win a Global Offensive Major.

The one S-Tier tournament that they haven’t won this year is the latest one they were involved in – the Intel Extreme Masters XVII season in Dallas. Having won the season XVI ender in Katowice in February earlier this year, FaZe were strong favorites to clinch the tournament in Dallas as well.

Things didn’t quite pan out that way though, and they finished 6th, picking up just 225 points from the tournament – the winners, Cloud9, picked up 2400 points.

But with a spot in December’s Blast Premier World final already sealed thanks to their wins in the ESL Pro League Season 15 and in the PGL Major Antwerp, it was a bump on the road that FaZe could afford without sustaining any damage.

They are first on the Premier Blast World Leaderboard by a considerable distance.
For the BLAST Spring Finals, FaZe Clan will look to continue their form.

As things stand, there are three teams of the total eight in the Spring Final who finished above FaZe at IEM Dallas – BIG, G2 Esports, and ENCE. But that should count for little – it is all but written that FaZe will be back to their usual heights by the time the Spring Final kicks off on June 15.

Their biggest challenge will be posted by ENCE, the team they beat to the throne at EPL Season 15. ENCE has had a breakout year, as the surprising budget roster has gone above and beyond this year. FaZe Clan are overwhelming favorites given these circumstances and look good to take their earnings past the $1.5 million mark for the year.