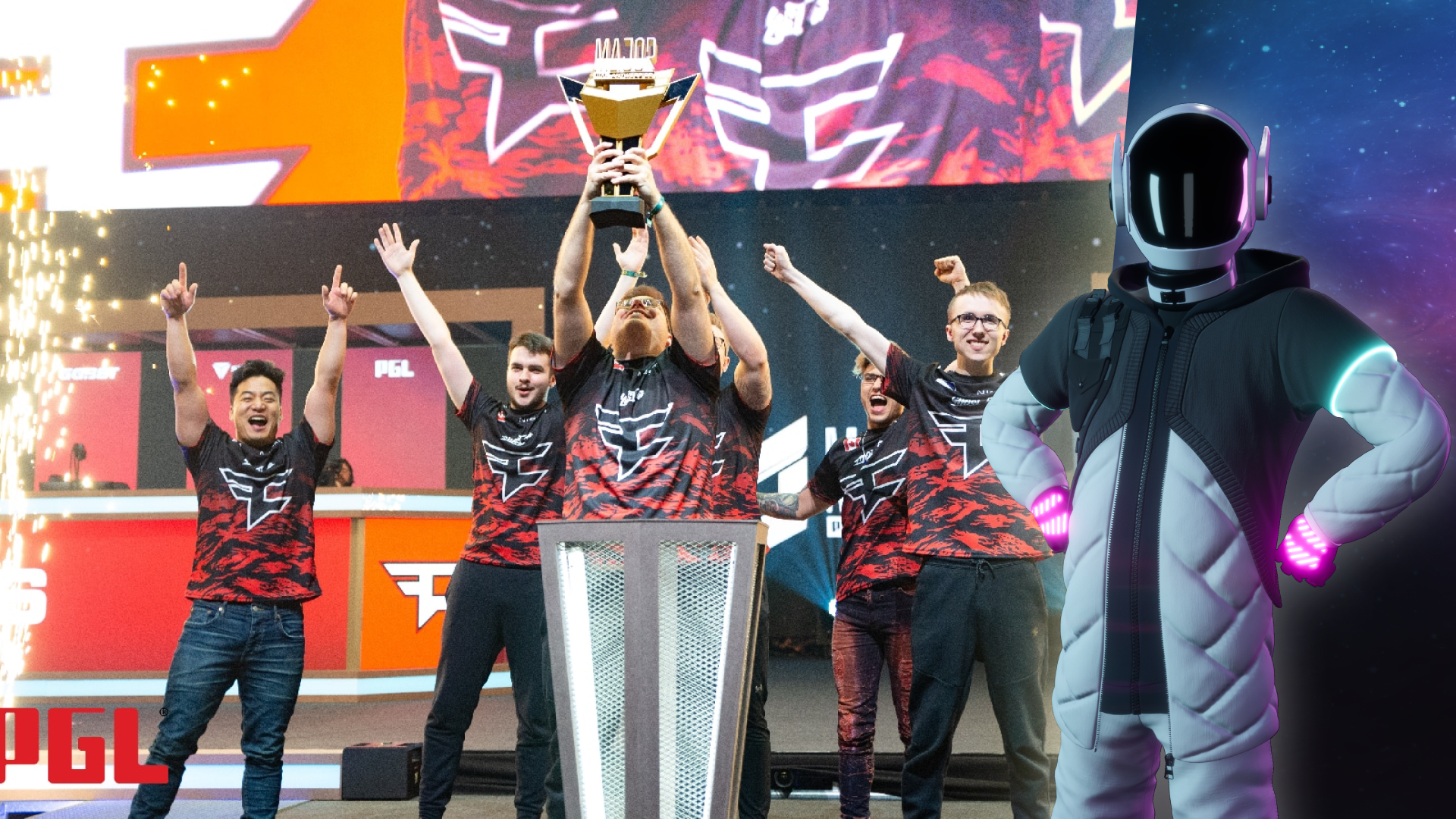 The paralysis of cowardice

FaZe are left to rue not twisting on 18

They say that becoming number one is easy, and the real test is how long you can keep it for.

It’s harder to stay on top than it is to get there. You will be studied, headhunted and frankly, it’s hard to keep championship-winning form over a whole year. While it’s easy to laugh at FaZe, it’s only funny because their standards are so high.

It’s a little kitsch to talk about changes to FaZe Clan after they won everything for a year and had one bad event, but the truth is that many knew they needed changes a while ago.

It just would have taken some huevos rancheros to pull the trigger.

When you’re at 18, the easy choice is to stick.

You’re already in a strong position, there’s a decent chance you’ll win, and you won’t look like a chump if things go wrong.

But when there’s so many other people at the table, sometimes you need 21 to win – and perhaps FaZe should have twisted when they were on top. It’s a tough thing to do – how does one throw away greatness in pursuit of perfection?

That is exactly the logic that fells great teams, and stops them becoming legendary ones. Barcelona, Liverpool, the Lakers… a failure to keep up with modernity to hold on to legacy.

It’s a fear of ruining something great, instead of excitement of what you can build. Conservatism, where bravery perhaps would suit better. That fear is paralyzing, and fells empires.

Arsene Wenger was the king of this; for those unaware of the great man, he was essentially to the Premier League what Billy Beane was to MLB, or Shakespeare to playwriting. He was happy to sell great players when many others would be scared to, because he knew he could strive for more.

He also would get a bunch of money just before the player lost value. Perhaps rain might have had some value, six months ago.

Is it too late?

Now, the fallout from the Rio Major begins, and we must all take stock of what we witnessed.

This wasn’t just failure – this was catastrophe. A catastrophe that has been a little while coming. While many of us – myself included – were willing to sweep some weak results and concerning displays under the rug, we maybe pulled the wool over our own eyes.

Or in my case, helmet.

We overlooked a poor BLAST performance, for that was at BLAST. We overlooked Pro League, for there was no big crowd. We saw the 3-0 at the RMR, and chose to see it as winning mentality when FaZe won while looking mediocre.

We were wilfully ignorant, choosing to ignore the truth for a belief in some sort of FaZe magic.

The good news is, it’s not too late for FaZe to change. But a better time would have been before the fallout. Prevention is always better than recovery.

The truth is, the obvious move has now passed them by. rain’s swan song performance at PGL Antwerp was glorious, but he has been desperately lacklustre since. Much like he was before.

At the time, rumours were abound that YEKINDAR was available for transfer. It would have taken a very, very brave individual to make that move, but fortune doffs its cap to the bold. Instead, FaZe chose to tread water, and put their head in the sand.

Did they continue winning with rain? Yes.

Did the cowardice shorten their reign? Also yes.

Is rain the problem?

broky has gone off the boil, which is an issue as he was so often their consistent pointman. When the round broke down, or into a lull state, it was he who would be tasked with opening it back up.

If only there was a potential world class AWPer, who was similarly dangerous in the late round, who had just left NIP.

But no, FaZe didn’t twist when they had the chance. They chose to wait until Xavi, Iniesta and Busquets got old before they replaced them.

FaZe’s lineup isn’t, despite what many suggest, the most stacked of all time. ropz, Twistzz and broky are all very good, but none of them are ZywOo, or s1mple. In fact, s1mple/b1t/electronic is probably quite a bit better on paper.

karrigan has proven time and time again that he can make gold from straw, and platinum from gold. The way to show how much you respect him is to give him even better pieces to turn into legends.

Though he is the oldest, he is also the most irreplaceable.

You should back him, and keep giving him the best talent you can. Now, FaZe are in limbo again as they scramble to make the changes they could have made a few months ago. The chance to sign YEKINDAR or device has passed them by.

FaZe’s era isn’t over. But it’s shortened more than it should have been.