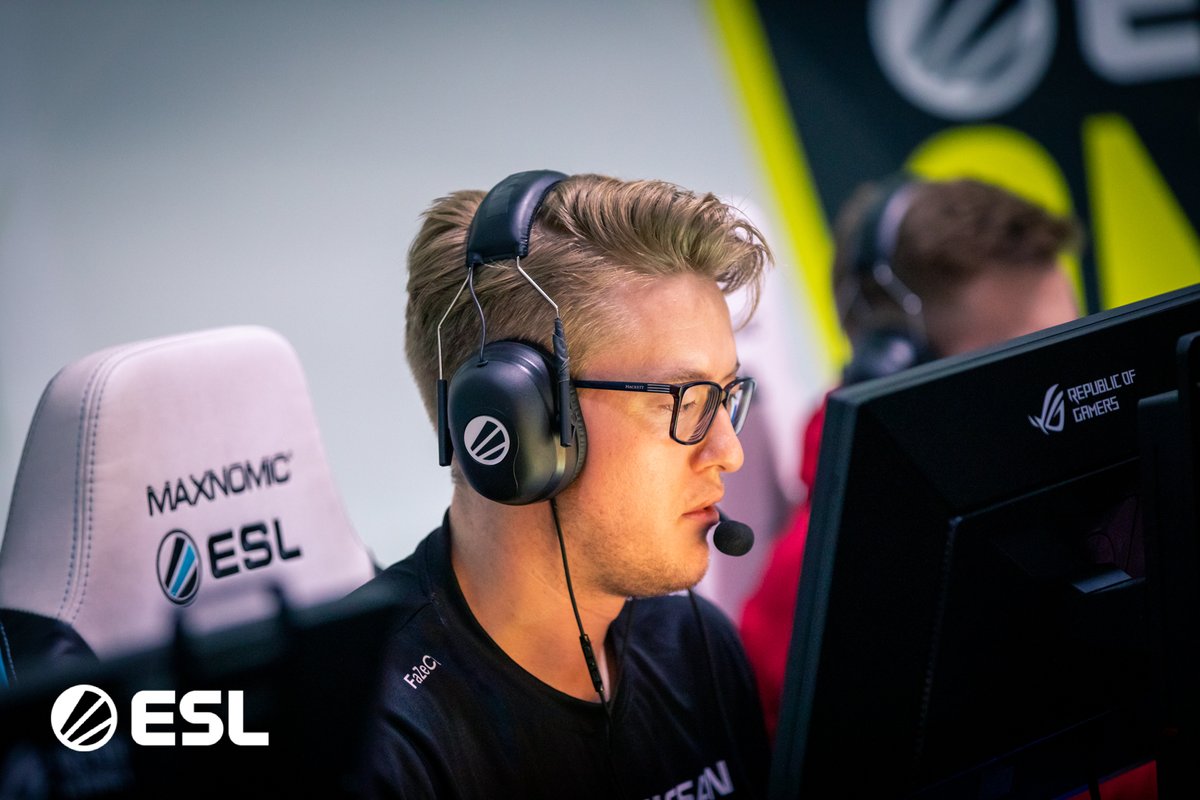 FaZe advance into the finals of EPL after taking down Furia

FaZe and Furia batteled it out today for the final spot in the ESL Pro League Finals. The winner will face off against Ence tomorrow.

Map one - a stellar comeback

In the first half of Inferno, Furia looked terrific on the CT side. yuurih and arT were aggressive, saffee was hitting shots, and drop was filling the holes of the roster.

FaZe looked stagnant as no one was able to get anything started on the T side. With Furia looking amazing, FaZe could only get five rounds to end the first half 10-5 in favor of Furia.

On their CT side, FaZe bounced back. On the half, FaZe ran aggressive setups with rain and ropz and simply shut down the entirety of Furia.

Despite yuurih helping Furia get three more rounds, FaZe closed out the map 16-13.

FaZe started off hyper-aggressive on their CT side of Mirage. Ropz, Twistzz, and rain were the three making plays for their team, leading to a 6-2 scoreline, but after the eighth round, Furia figured out was FaZe was doing.

To counter the play, they played passively before exploding onto a site. This worked out for Furia as they managed to come back and win the half 8-7.

Furia's dominance continued into the second half, but then FaZe finally awoke again. Finally, after Furia was up 13-8, Twistzz and rain's opening kills finally resulted in a round for FaZe. After that, the comeback was on.

Then, something clicked in arT as he put up a 3k with the AWP. Then, it was saffee with a multi-kill to secure 15 for Furia.

But, in the end, FaZe managed to force OT.

In OT, FaZe dominated and after Furia bought a double AWP setup on the T side, FaZe closed out the map 19-16.

Tomorrow, FaZe will face off against Ence in the grand final of ESL Pro League.