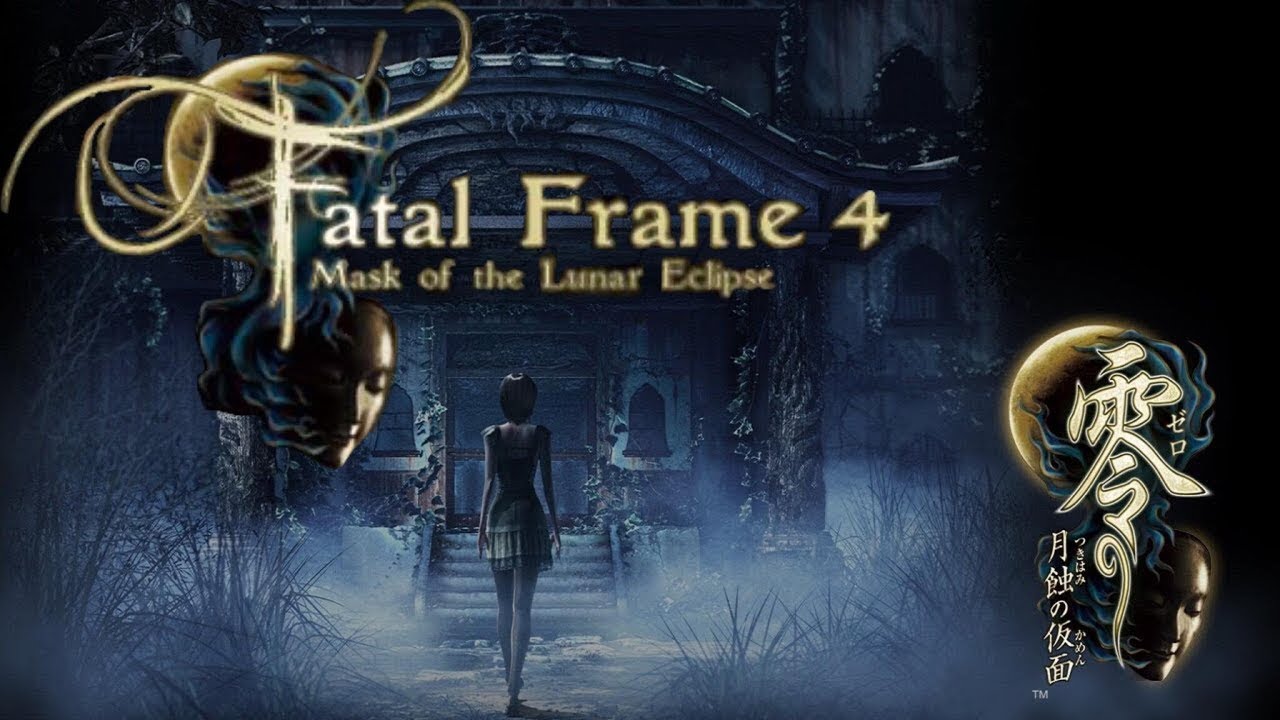 Get your wallets ready!

A new gameplay trailer for Fatal Frame: Mask of the Lunar Eclipse was released by Koei Tecmo a couple of days ago, revealing its launch date. Fans can look forward to the adventure horror remake coming to their consoles on March 9, 2023, available via Steam on PlayStation 4, PlayStation 5, Xbox One, Xbox Series X, Nintendo Switch, and PC.

What to expect with the new Fatal Frame release

The standard and Digital Deluxe editions of Fatal Frame 4 will become available with the game’s release. The deluxe release includes a DLC and other digital bonuses, which includes a Rogetsu Isle Dinner Party Costume Set with new character outfits. In addition you’ll also receive a digital art book set to the game’s soundtrack which details the artwork behind each character.

Apart from this, there are also special bonuses for those who pre-order Fatal Frame 4 or purchase it ahead of the release date. Pre-orders will include Fox Masks, and the special Spirit Stone Flashlight Hats which can be worn by Choshiro, Misaki and Ruka. If you buy it before March 22, which is within two weeks of the game’s release, you’ll also receive a Dead or Alive Marie Rose Outfit for Ruka.

There’s also a little bonus for those who’ve played or installed the fifth game of the series, Maiden of Black Water. If the data is detected on your console, you’ll get a Camera Obscura Hat in-game.

When Koei Tecmo announced Fatal Frame 4’s reboot a couple of months ago, they promised that the upgraded game would now include a Photo Mode as well as new and altered costumes. The graphics and visuals have been reworked with better shadows and lighting, and includes better in-game cinematics and character models.

Mask Of The Lunar Eclipse finally gets a western adaptation

This marks the first time the game will be released in the west. Mask Of The Lunar Eclipse, the fourth iteration of the Fatal Frame series was previously exclusive to Japan and available only on Wii consoles since its release back in 2008.

The Fatal Frame series has always seen long delays between its Japanese and worldwide releases. The games generally take a while to hit the shelves in the west, and Nintendo had originally declined to publish the game in North America and Europe.

Mask of the Lunar Eclipse is a survival horror game that takes place on an island in southern Japan. Five young girls disappear mysteriously at a festival, only to reappear with little to no memory of the events that transpired after they vanished.

Ten years later, two of them are found dead only days apart. The three that remain, teenagers now, travel back to the haunted island to unlock the dark mysteries behind their friends’ deaths and recover their memories in the process.