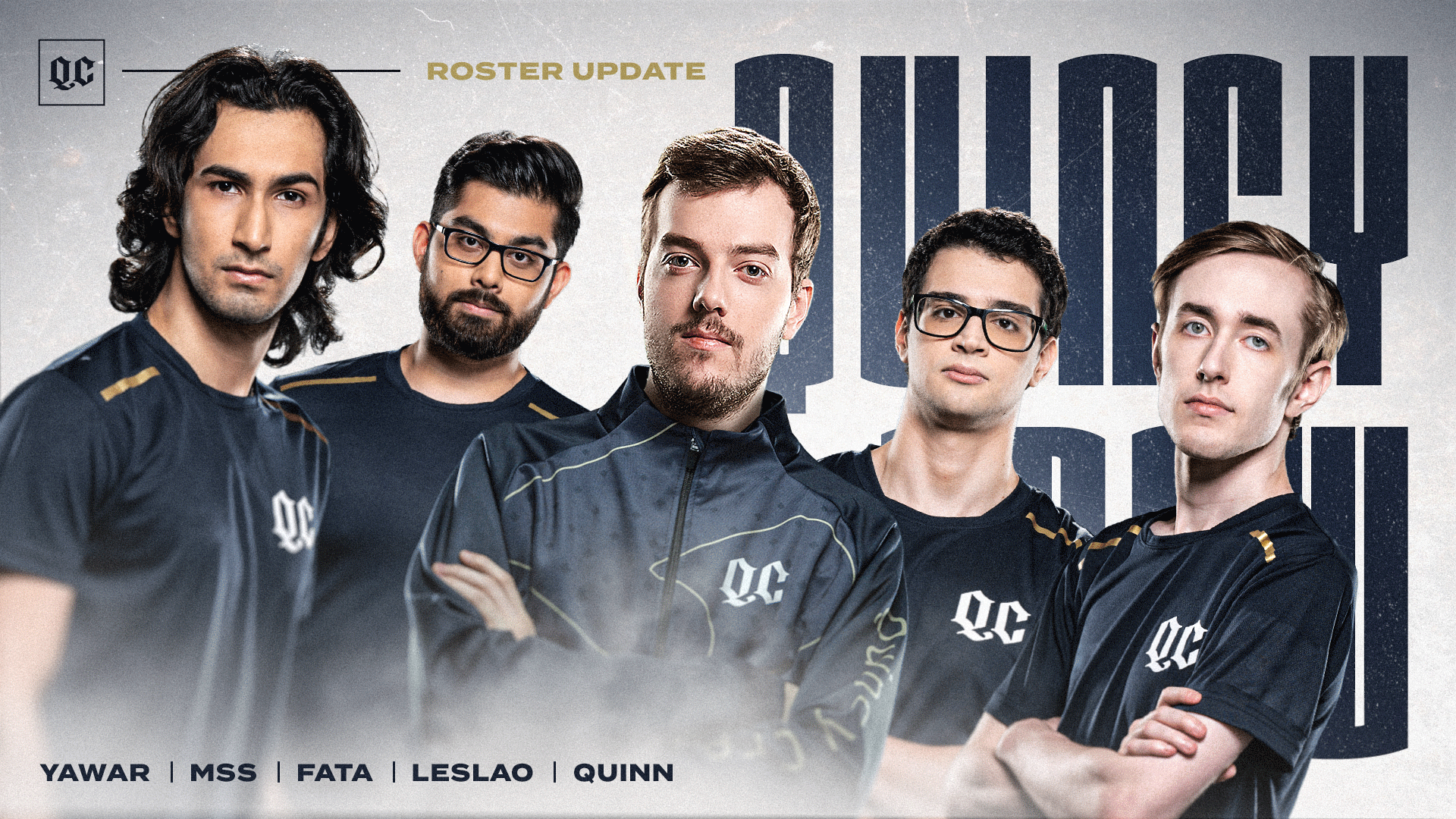 Was kicked - now he's back

FATA back from self imposed exile, joins Quincy Crew

FATA marks his competitive return to the scene by joining Quincy Crew.

The former Tundra Esports captain will compete in North America after being unceremoniously kicked a few months back.

Shortly after his unceremonious kick from Tundra, FATA took a brief hiatus from competitive Dota.

He now joins Quincy Crew as their Pos. 5 and is most likely to lead the team from the fore.

On a side note, former QC players, Lelis and MSS, rejoin the team to complete the roster alongside FATA.
Lelis made a name for himself in 2020/21 with Quincy Crew, post which he joined Alliance.

However, his time at Alliance was short lived owing to the team’s dismal performance in DPC WEU 2021/22 Tour 1.

Meanwhile, MSS is one of the best North American players to emerge especially in Pos.4.
He’s been instrumental for QC in the past.

MSS’s synergy with FATA will be interesting to see in the coming DPC season.