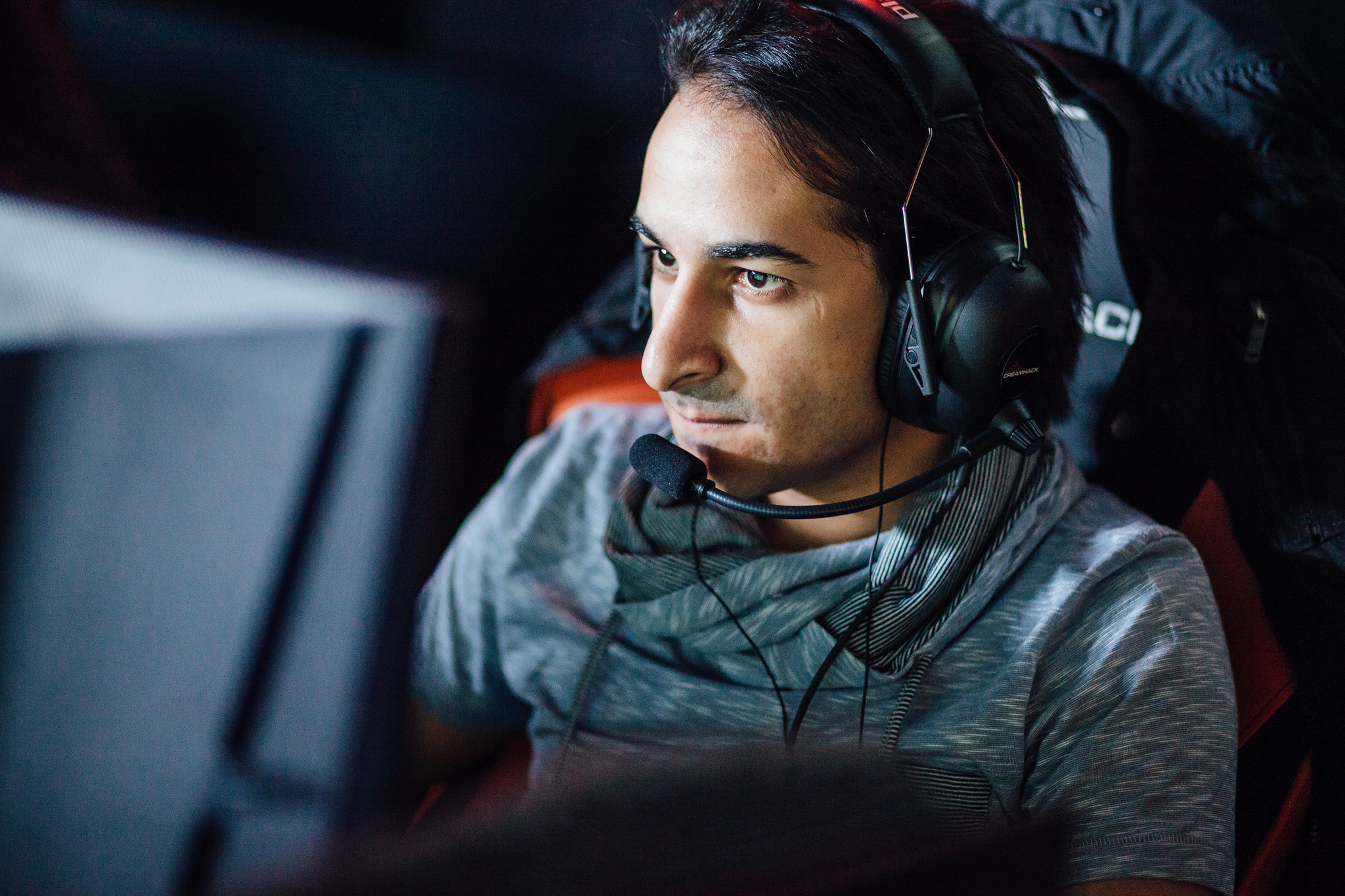 Farewell Bamboe, Rest in Peace. We have lost a gem!

Waking up to the news of Alaan “SexyBamboe” Faraj – one of the most beloved Dota personalities –  leaving the mortal realm is not only unfortunate but also deeply saddening. His sudden demise has left the community in tatters and brought immense sorrow to those who knew him well.

Starting his Dota 2 journey with LowLandLions and playing for iconic teams such as Mousesports, Evil Geniuses and Team Zephyr, filled with iconic plays and moments, Bamboe left an everlasting mark in the hearts of countless Dota 2 fans.

A mark filled with fun, entertainment and jovialness, emanating positivity throughout his career – on and off the field – that only showcased one important trait in this wonderful human being; kindness.

The circumstances of his untimely demise is still unknown but it doesn’t negate the fact that not only the gaming community but also the world has lost a gem.

Thank you for the memories, bratan. pic.twitter.com/aHVnKHFPOb

An endearing person admired widely across the globe, who wowed the audience with his innate and subtle plays, and a fun individual to be around is no more with us.

May his wonderful soul Rest in Peace.