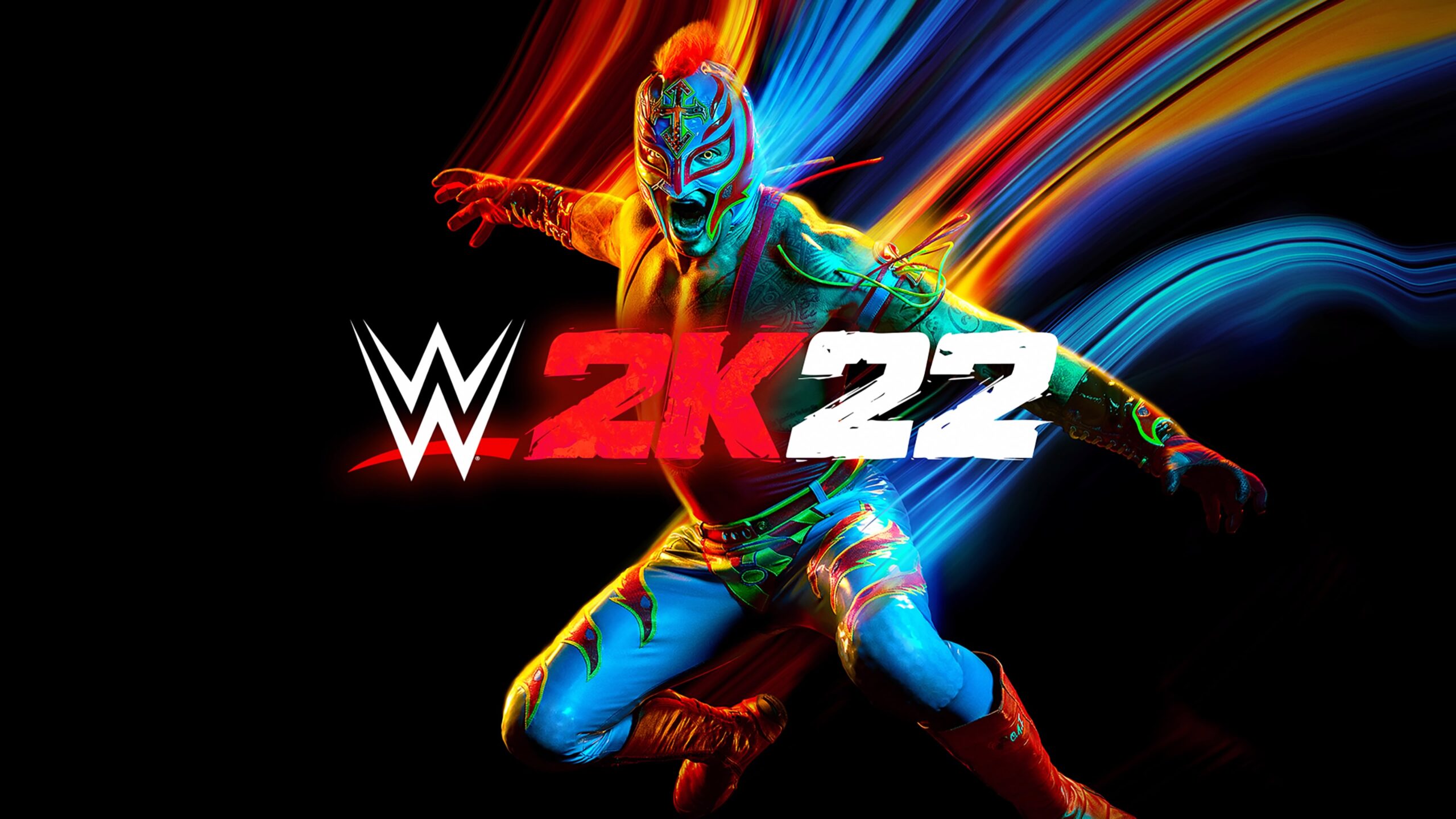 Four WWE games have suddenly and very quietly been removed from digital stores on PC & consoles.

WWE 2K17, 2K18 & 2K19 have all been removed along with the critically panned 2K20, leaving only WWE 2K Battlegrounds and this year’s WWE 2K22 available to purchase.

Nintendo players have been left with even less as only WWE 2K Battlegrounds is available due to WWE 2K22 not being released on Switch.

Following the mixed reviews of the 2K19 publisher, 2K Games opted to take the series away from long-time developers Yuke’s and gave it to Visual Concepts going forwards.

2K20 was then released in a fairly unfinished condition, full of now infamous bugs that were so bad some platforms were offering refunds to customers.

2K Games did announce earlier this year that the online servers for 2K20 would be turned off on 30th June 2022 but had not confirmed that the game would be removed from sale as many games have previously been available to purchase after their online servers were closed.

It is not clear why Battlegrounds avoided this culling as the game also received mixed to negative reviews for its lack of playable match types and heavy use of microtransactions to unlock fan favorite superstars.

Will the removed WWE games be missed?

These titles are still available to play for those that have the games on disc or have previously purchased the games on digital storefronts but it looks as if all previous DLC packs have been removed as well.

If 2K is hoping for 2K22 to become The wrestling game of choice then they may soon have a fight on their hands. Former developers Yuke’s are returning to the squared circle with rival company AEW for their first game titled Fight Forever.

It may end up being a showdown for the ages.

Nobody is gonna miss 2K20 for sure, and that's the bottom line, cause Jaxon said so