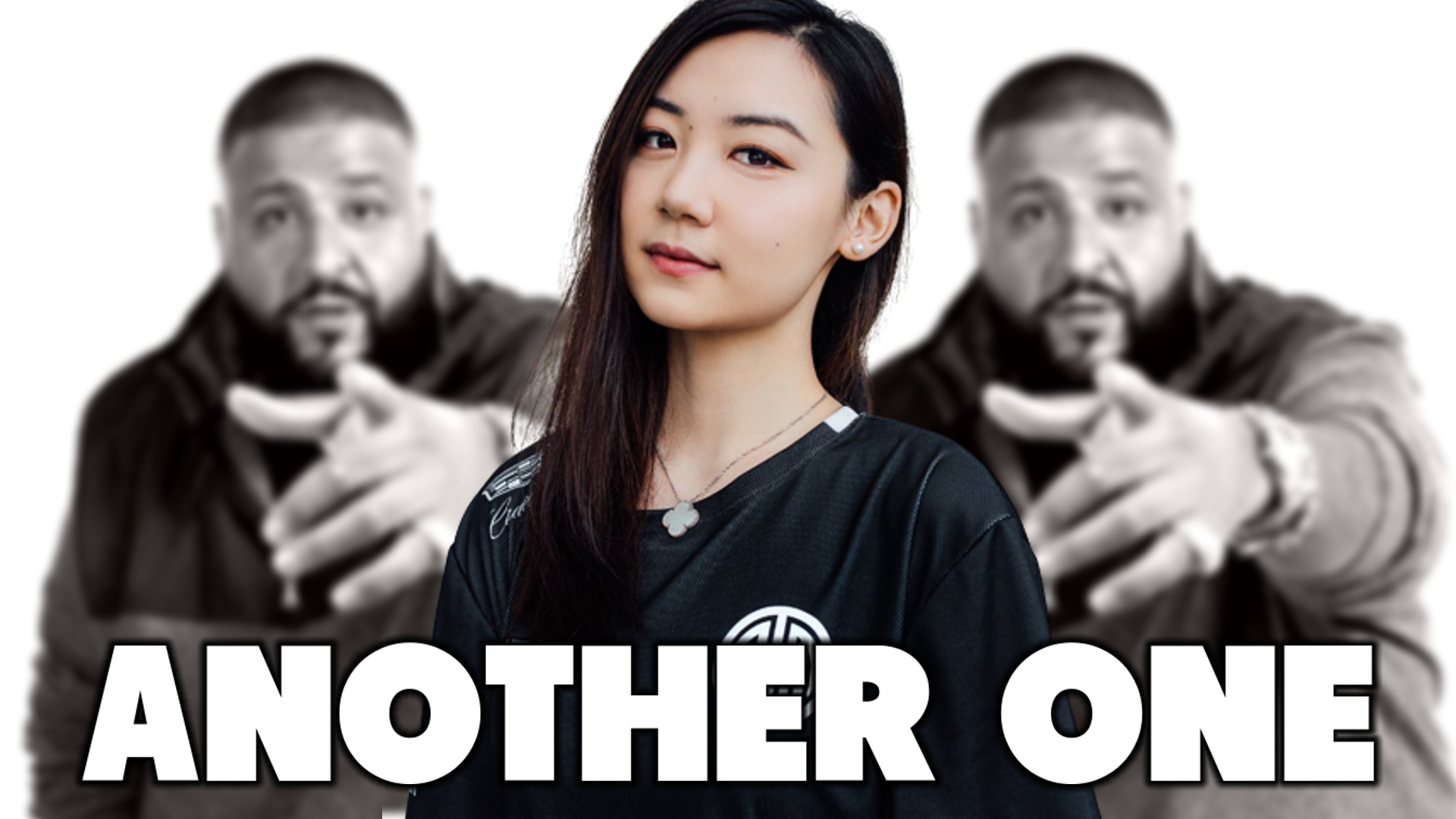 The Twitch drama train has been insane, this week. We started with some petty breakup drama from xQc and Adept, moved on to the biggest scam/gambling controversy in the history of the platform, and are now into sexual assault coverup accusations.

Those who are just catching up can read our full recap of the Mizkif/CrazySlick sexual assault and coverup accusations here.

It’s a long story, but the gist is that CrazySlick sexually assaulted a smaller streamer, AdrianahLee at a party last year. What followed was a Harvey Weinstein-esc coverup and blackballing of Adrianah from the Austin streaming scene.

Now, another female streamer, fanfan, has brought her own allegations forward against CrazySlick.

She shared some creepy DMs from Slick, who was getting sexual with no response before completely switching-up and saying that “OnlyFans girls gross me out.”

itsJadeyAnh, another streamer, replied to the screenshots saying, “Ah. So we really all had the same experience with him.”

She went on to explain that Slick was “creepy in my dm’s and on Twitter in public towards me.” She claimed to have texted Austin from Loge or Host because she “did not want other girls to go through the same [thing] I did.”

Jade-Anh said she had a call with Austin but that “it didn’t really lead to anything so I pretended like nothing happened and forced myself to forgive Slick because he has powerful friends.”

She went on to confirm that, like Adrianah, “members of OTK and friends unfollowed.”

According to her story, Slick approached her at a party and expressed his interest in her ass before groping her.

At the time of writing, Mizkif has yet to make an official statement and, according to him, Slick is missing and the authorities have been notified.

Hopefully, nothing tragic comes of this. But more and more information is coming to light with each passing hour.