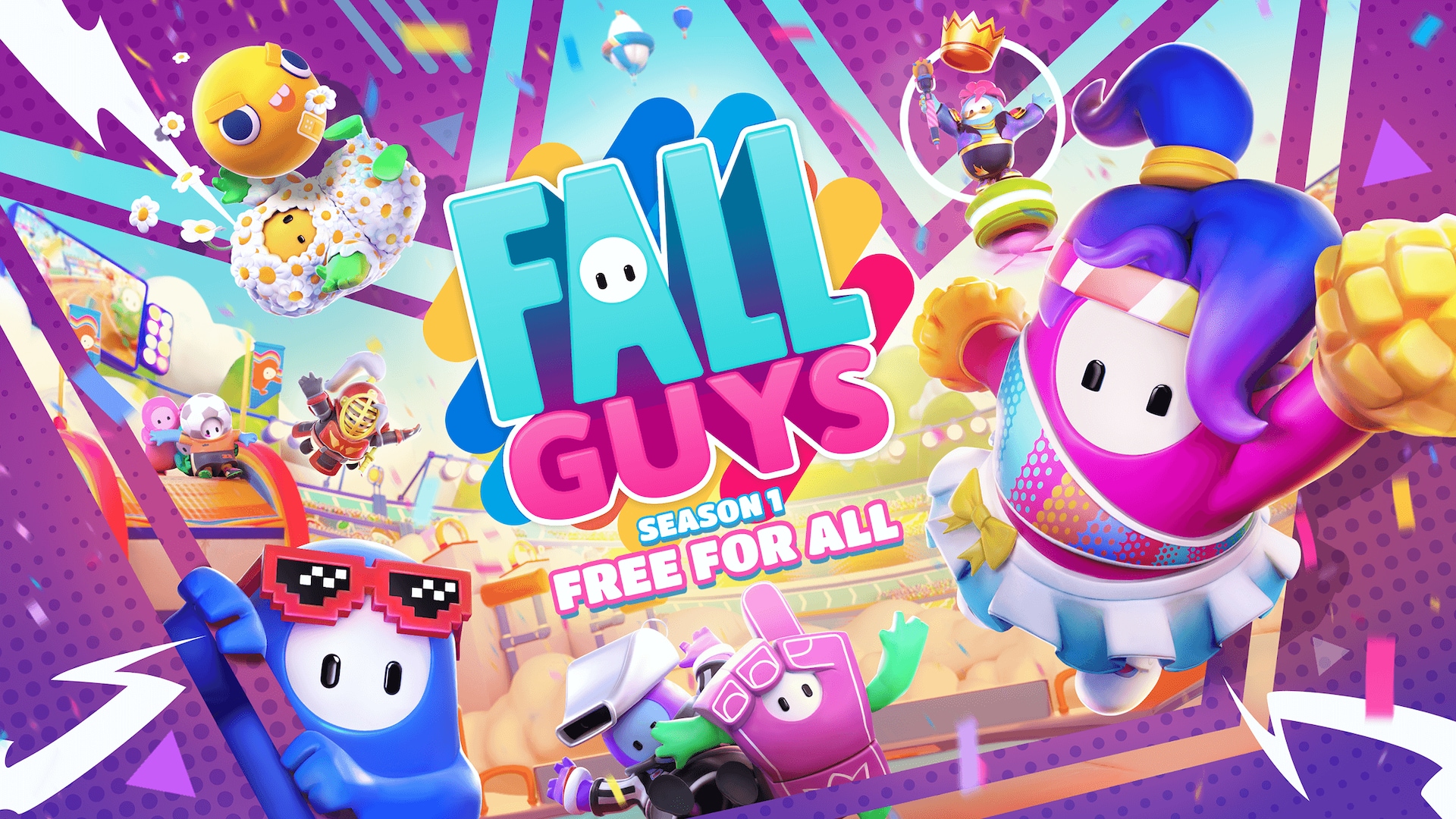 Fall Guys is finally free-to-play on all platforms

After months of leadup and a partnership with Epic Games, Fall Guys is free to play on Xbox, PlayStation, Nintendo Switch, and PC.

This move coincides with an exclusive partnership with the Epic Games Store, which is now the only place to purchase Fall Guys on PC (although Steam will continue to support Fall Guys after it’s de-listed).

Free for All is HERE! You can now play our biggest update in HISTORY for free, on any platform!

Dive into our Season Pass which is jam-packed with cosmetics. Every player gets access to 50 levels – and if you’re a legacy player, you get the whole thing!

Fall Guys for free: the only sensible move

Fall Guys going free-to-play is a no-brainer. It seems like one of those games that always should have been free, but came from a smaller developer that probably didn’t expect so many people to play.

The early success of Fall Guys is, in large part, related to the pandemic. It was one of the flavor-of-the-month games that popped up while everyone was stuck at home, but $30 was always a high price to pay for what it was.

Two years later, Fall Guys is on life support. The game isn’t dead – plenty of people still play it here and there – but it’s a far cry from where it was at its peak.

Now that Fall Guys is free, however, they’ll be able to capitalize on the market of gamers who just want something quick and fun to play with their friends without sweating too hard.

Was this move too late? That remains to be seen.

This would have been a smart move a year ago or more. At this point, there are other party games I'd try before Fall Guys. Better late than never, I guess.