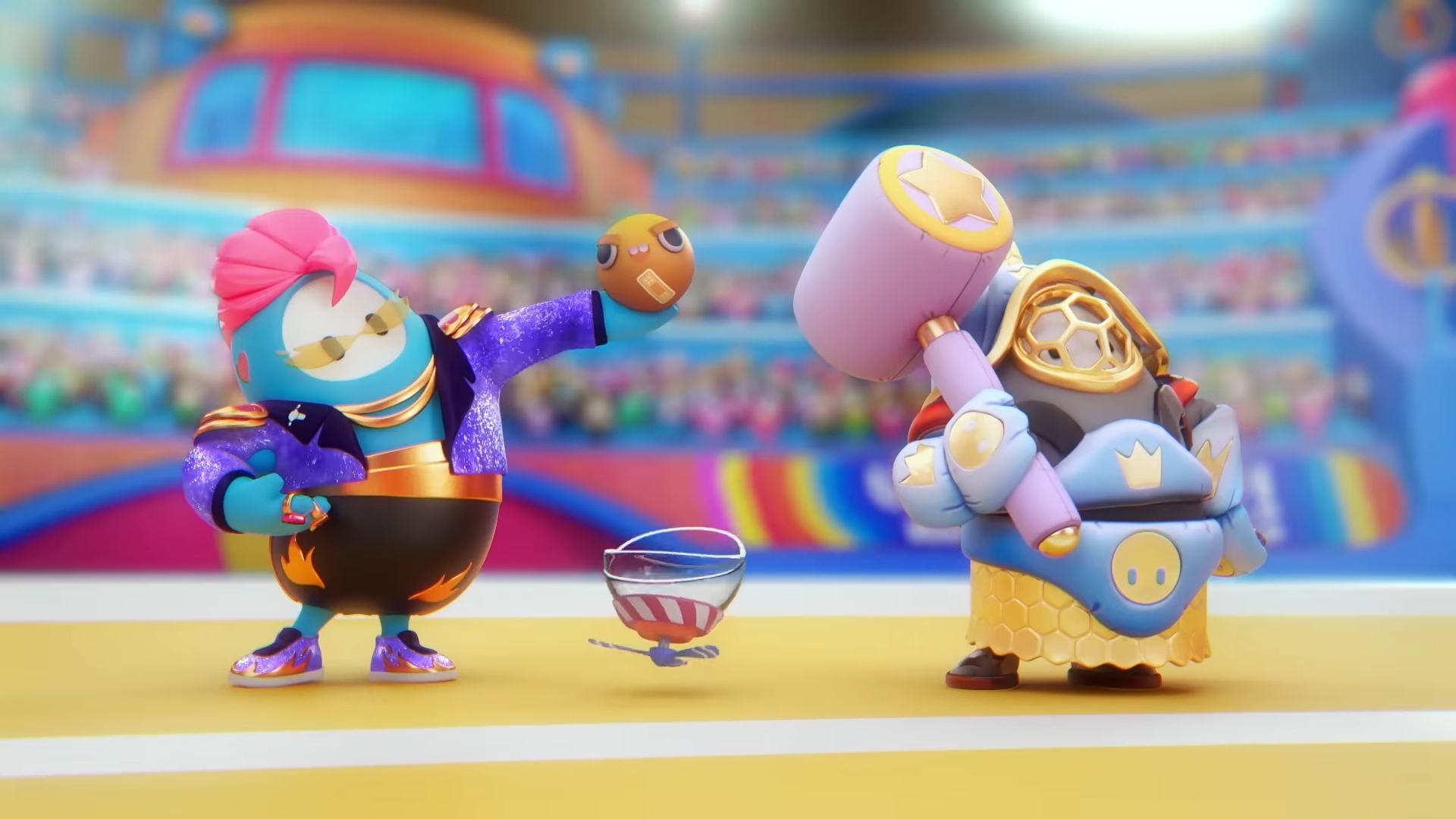 Following a move to a free-to-play model a few weeks ago, Fall Guys has hit 50 million players. Mediatonic announced reaching the milestone on Twitter, receiving congratulations from Nintendo America and Xbox UK.

The platform battle royale became an unprecedented success when it launched in August 2020. Part of this was thanks to the game being available for free through PlayStation Plus and plenty of streamers hopping aboard the hype train.

Since then, Fall Guys has waned in popularity. It took quite a while for the game’s promised update to arrive. And, by the time it did, many people had already moved on.

Even so, it maintained a loyal fanbase and has held pretty high-profile collaborations. Costumes for Master Chief, Cuphead, Sackboy, Ratchet, and Clank have all arrived in the game.

For now, at least, it seems the switch to free-to-play is benefiting Fall Guys. Whether or not this many people will stick around remains to be seen.

If a game’s free-to-play, I’m more willing to give it a chance but equally as likely to drop it without a second’s thought. Still, Fall Guys hitting 50 million players remains an impressive feat. I believe the key to keeping that number interested is regular updates.

Imagining 50 million of those creepy bean creatures is nightmare-fuel...