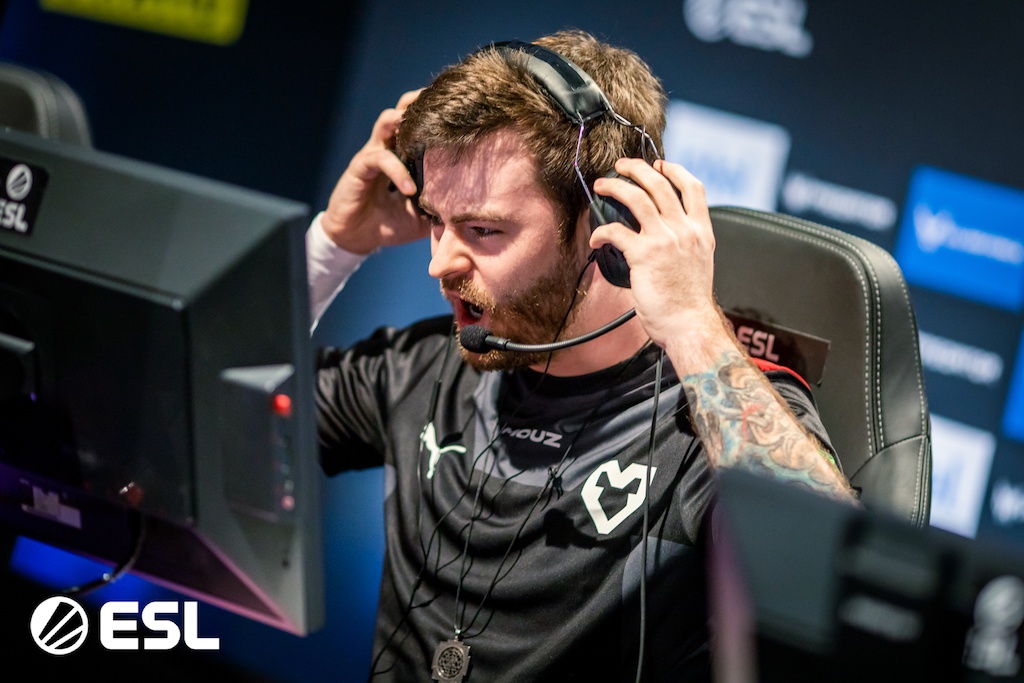 The changes come after Falcons missed out on ESL Pro League Season 16 to French rivals HEET.

Misutaaa was recently touted for a move to Evil Geniuses, although that reportedly fell through due to the NA organizations unwillingness to use a loophole to remain in NA RMR events.

Vitality was misutaaa’s first team, where he played for two years. During that time he won multiple Tier 1 events, including IEM Winter 2021. He lost his place on Vitality after a difficult start to their international project in 2022. The French organization is eyeing up Lotan “Spinx” Giladi as his replacement.

NBK- has been out of his action since his time in MOUZ was cut short in March. The Frenchman had only been with the German organization since January, but was removed in favor of Jon “JDC” de Castro.

Having also recently played for OG and Vitality, NBK- won two Majors in CSGO as well as over twenty LAN events.

Falcons will debut their roster at ESL Challenger League Season 42 which begins on August 30th.