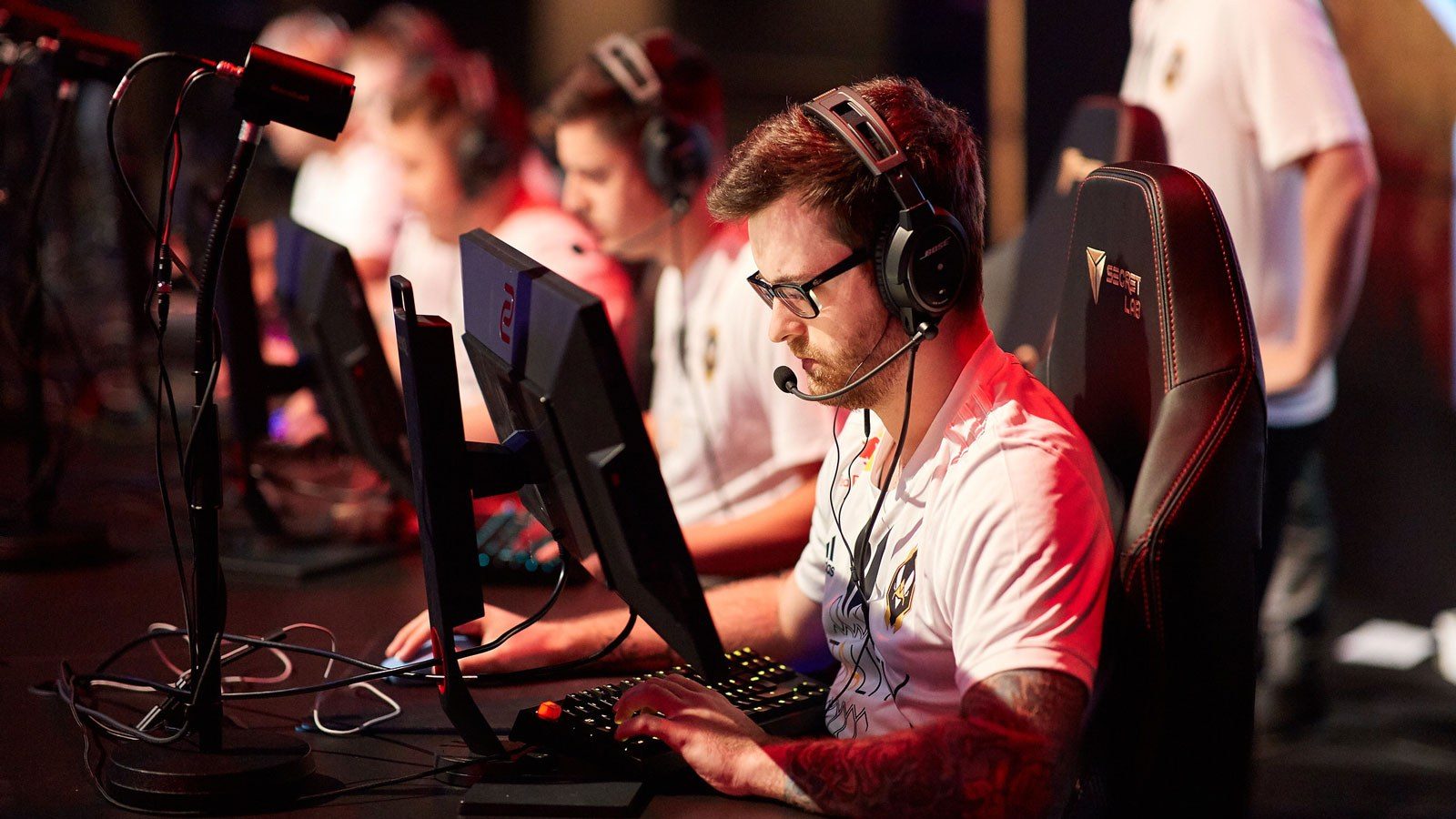 The 30th-ranked team in the world hasn’t had the success they desired since they signed their French team, mostly made up of ex-LDLC OL players. They lost out to French rivals HEET for a spot in ESL Pro League Season 16 and failed in their pursuit of PGL Antwerp RMR Tournaments.

The two incoming players would bring a wealth of experience to the roster. Although misutaaa was never a consistent player on Vitality, it gave him two and a half years in tier 1 CSGO in which he won 3 trophies, including IEM Winter 2021. He was removed from Vitality as they began to target Lotan “Spinx” Giladi to turn around their fortunes in 2022.

misutaaa had reportedly been close to joining Evil Geniuses, but that move fell apart as it would have meant they would have needed to field a substitute to play in NA RMR events.

NBK- is one of the most legendary players in French CSGO History. Two-time Major winner and winner of 22 LAN competitions in his career, NBK- is a player whose experience would be unmatched within his new team. His most recent team was a short-lived stay on MOUZ, where he was replaced by Jon “JDC” de Castro.

Falcons will next be seen in ESL Challenger League Season 42, which kicks off on August 16th.

This is basically what I said; Vitality's loss is France's gain. A low-key exciting move!