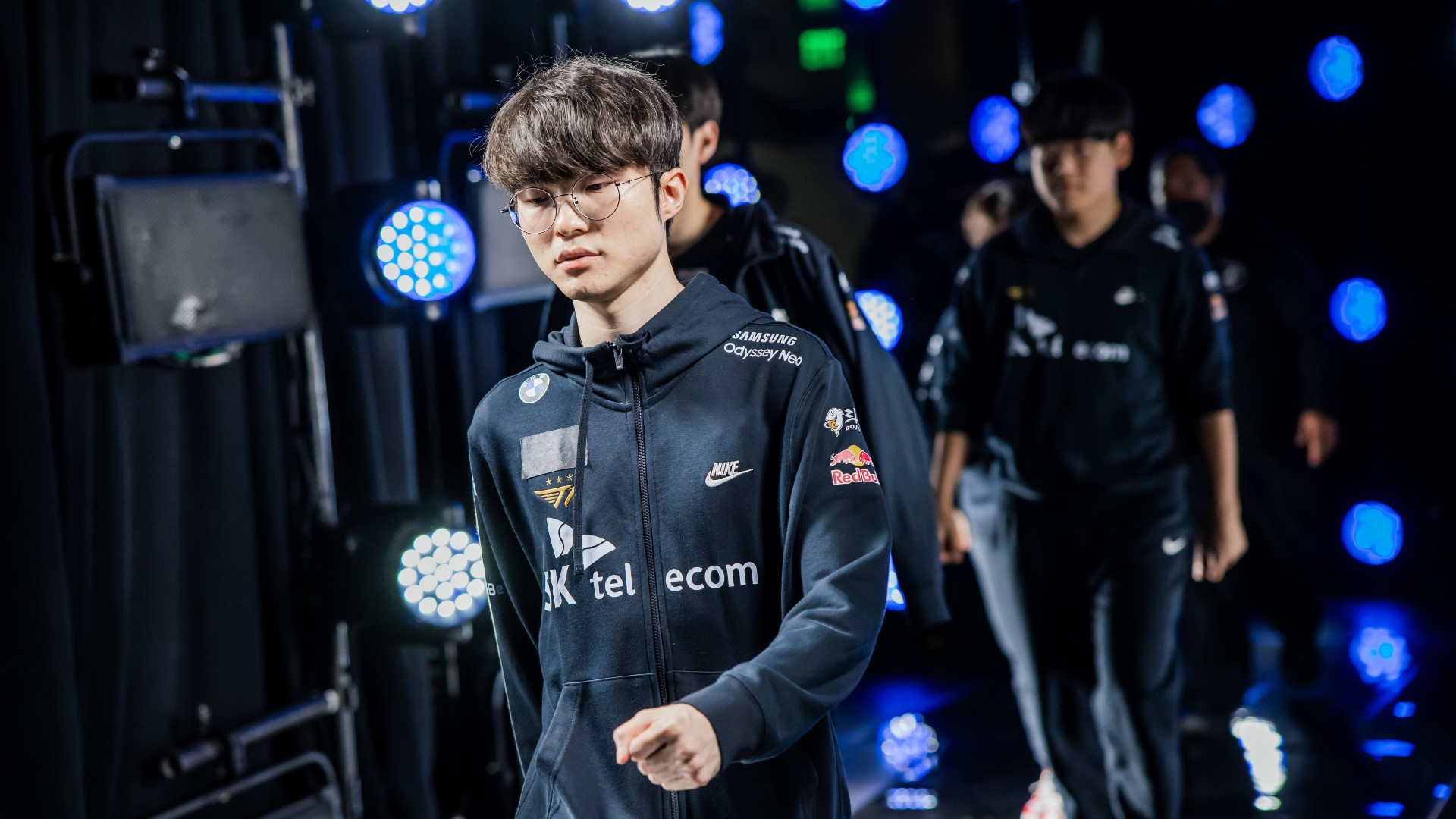 After weeks of speculation, League of Legends icon Lee “Faker” Sang-hyeok has re-signed with T1 for 2023, the organization he has spent his entire career with. Faker will now officially stay with the Korean organization until 2025.

The move everyone expected

For the first time in many years, significant rumors swirled about Faker leaving T1. A bevy of reports linked him everywhere from China to North America. Tangentially, rumors also emerged suggesting Lee “Scout” Ye-chan would move from the LPL to T1 if Faker left. However, Faker has chosen to stay with the organization he helped build from the ground up.

Faker (better known as GoJeonPa at the time) joined SK Telecom T1 1 on December 13, 2012, and moved to their sister team, SK Telecom T1 2 in February of the following year. It’s easy to forget given where his career went, but Faker won Worlds 2013 as a rookie. That was just the start of a legendary career that has comprised:

He is a name that is recognized worldwide and synonymous with T1. He also holds the record for the longest tenure on a single team. Is it truly a surprise that he re-signed with them?

Is this Faker’s final contract in competitive League of Legends?

Faker has re-signed with T1 on a three-year contract, taking him through the 2025 season, and he’ll be 29 at the end of this contract. Very few players remain active in their 30s: former Cloud9 starter Daerek “LemonNation” Hart was 31 when he retired in 2020; Jake “Xmithie“ Puchero was 29 when he transitioned to coaching after the 2020 season; and Zaqueri “aphromoo” Black turned 30 during the tail end of the 2022 season.

Maybe Faker wants to follow in the footsteps of Michael Jordan and Tom Brady, playing into his 30s (and beyond) but, in all likelihood, this will be his final player contract. This also means that he will likely retire in a T1 jersey.

Of course, there is the question of military service as all South Korean men aged 18-35 are required to serve in the military. This has been the reason behind the end of many legendary careers, and the question as to whether Faker will have to undergo military service remains often debated.

Esports athletes are not traditionally granted military service exemptions, although reports have emerged that this could be the case if South Korea were to win the Asian Games esports competition. Others argue that Faker’s lack of a high-school diploma could also exclude him. The simplest answer is: we don’t know and we likely won’t know until an official announcement is released either way.

While T1’s roster has not yet been announced, reports indicate that the organization will keep its 2022 roster together. This is a rare move for T1, who is famous for swapping out starters in the offseason. The 2022 roster reached the final of Worlds 2022, the first final for the organization since 2017. As he enters what many see as the twilight of his career, will the Unkillable Demon King lift the Summoner’s Cup once again?