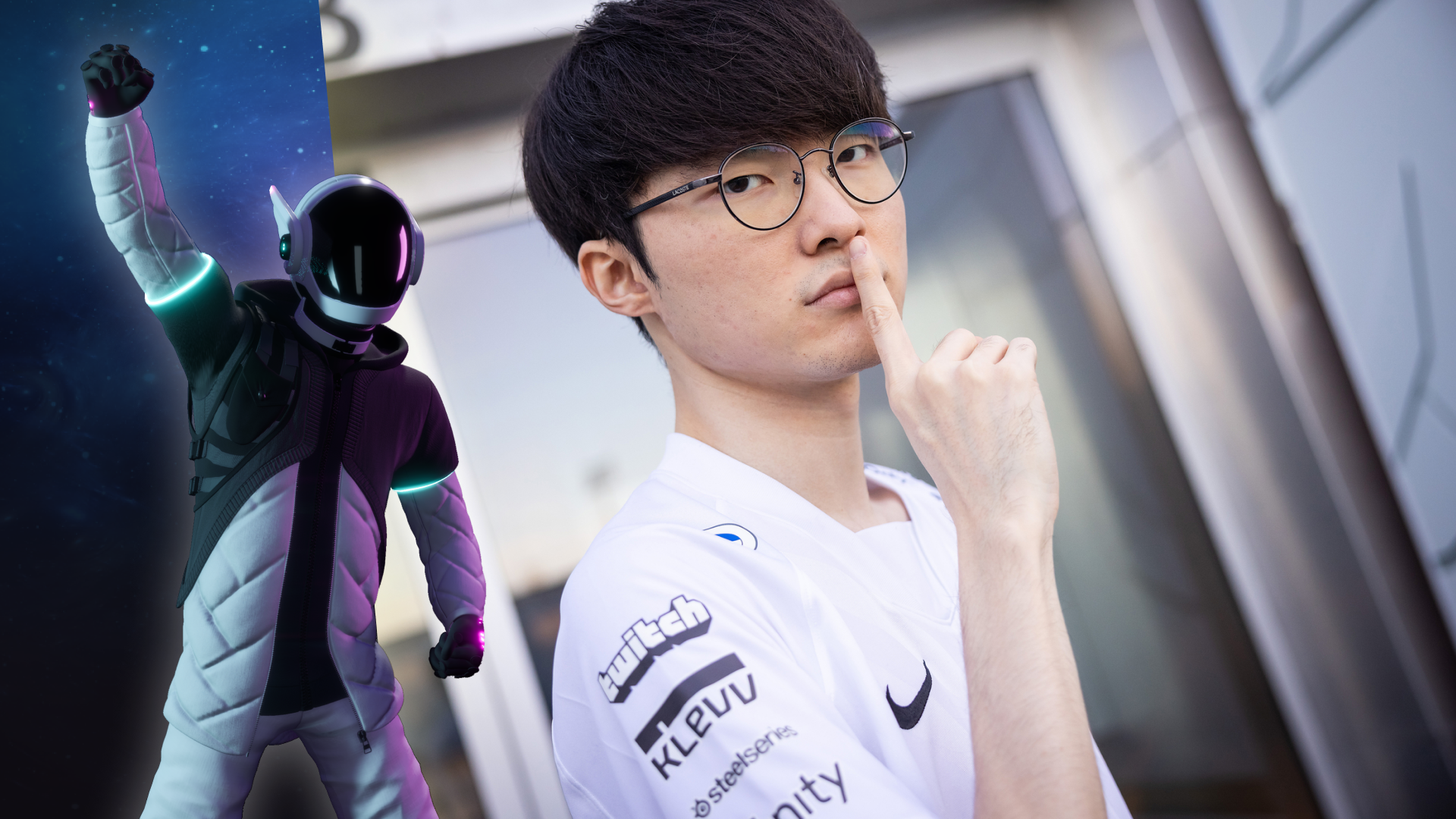 Faker has once more ruined Ryze for solo queue players

Just as Ryze was getting to an almost-not-griefing level once more, he’s going to get ruined again.

Ryze has been horrendous in solo queue for longer than Bard players have been away from lane. Seriously, I’m getting pushed in 2v1 here, where on Earth did he go?

That never seems to matter in pro play. Ryze is always prioritised for the things he can do, which is… well, for the last few years, sweet FA.

But he’s a good sidelaner, scales well and is pretty skill-expressive. He isn’t actually any good most of the time, but the players are so obsessed with being Faker, that they can’t stop picking him.

Faker has ruined the game once again.

The guy just had to pick Ryze again, didn’t he?

Ryze has a pathetic win rate – though it’s not the 39% winrate of about a year or two ago – and is only really playable if you’re the best player in the server.

When you’re Faker, that’s fine. When you’re my solo queue midlaner picking it into Cassiopeia with an AP jungler, it’s less fine.

This is just going to make more people think they’re Faker, and they’re not. It’s not his fault he’s so much better than everyone else, but the least he could do is think about my solo queue experience.

Not only that, he’s going to ruin crap LEC and LCS teams who think they need to play this useless champion again.

Had it been just the first pick, where the pick looked fine but nothing special, we might have all been safe. Alas no, the GOAT just had to flex his muscles and show us why he’s got a skin on the blue wizard.

I hate this champion.

Since the loss of the shield a – frankly unfathomably – long time ago, Ryze has lost his identity as a battlemage and instead become a run-of-the-mill mage with a little less burst early on, with more mobility and DPS later on as a trade-off.

Of course, Faker can pull it off. But you can’t, and neither can any LCS midlaners.

Ryze’s main niche is that he’s one of few AP carries who can safely sidelane, but even then Gwen does that better. It’s just harder to play Gwen mid, and Faker doesn’t have a skin on Gwen.

Ryze isn’t allowed to be good, because pro players are boring and will just play it every game. While Ryze has the double scaling of mana and AP, while he’s able to clear waves and jungle camps to turbo farm and he still is able to sidelane, he will be perma-picked in pro play.

No matter what Riot do, Ryze is in pro play. His identity as ‘Faker plays this champion so I need to’ will never change despite the reworks. His machine-gun style is satisfying to use, he scales super hard and can turbo farm.

Your midlaner with 150cs at 28 minutes, however, will be useless.