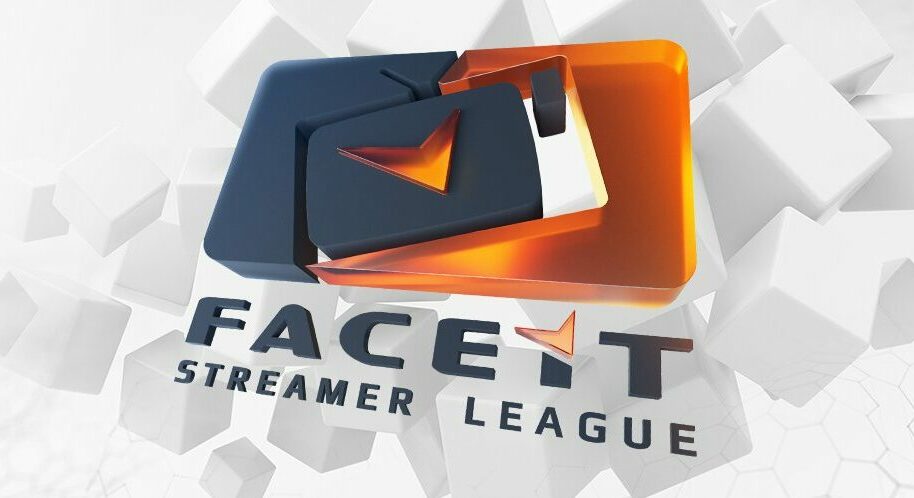 The Faceit Streamers League has officially launched. The hub is meant as the more relaxed counterpart for the Faceit Pro League (FPL).

FPL was initially meant as a place for pro players to play quick games outside of practice with their teams. Launched in 2015, it quickly grew into a launching platform for young players to make the jump to the pro level. FaZe Clan’s Robin “ropz” Kool and Vitality’s Mathieu “zywOo” Heirbaut made a name for themselves in the hub before joining pro teams.

But over the past few years, the hub has become less inhabited by pro players. As the prize pool grew, it increasingly became a place for up-and-coming players to earn a living and show their worth.

Lobanjica, a core member of FPL, criticized the new direction of the league heavily, citing that he and other longstanding players didn’t like the more serious approach.

As a response, Faceit decided to launch the Faceit Streamers League. Among the 40 inaugural members are current pros such as Eyeballers due Robin “flusha” Ronnquist and Jesper “jw” Wecksell, former pros like Christopher “GeT_RiGhT” Alesund and Jaroslaw “pashaBiceps” Jarzabkowski, and content creators neok and mrtweeday.

The relaxed environment should lead to more entertaining gameplay, a more diverse map pool, and hopefully, a space for CSGO streamers to grow.