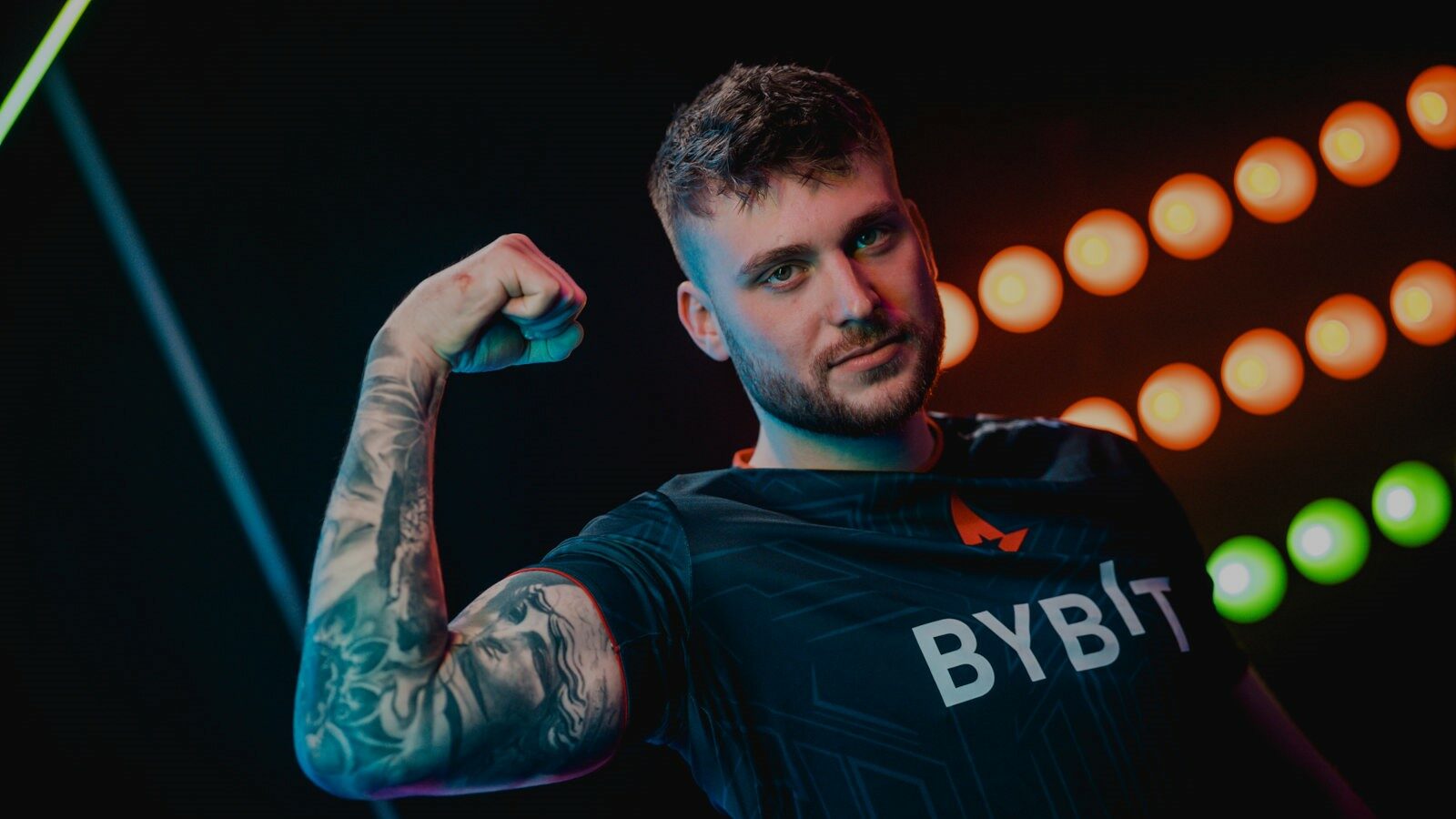 Eyewitness: “Astralis’ k0nfig broke his leg in a fistfight with a nightclub promoter”

Jaxon.gg reported earlier that Kristian “k0nfig” Wienecke’s time in Astralis could be nearing its end, as the player was involved in a fistfight in Malta.

k0nfig refused to comment but tweeted that the rumors were “mostly BS“.

Now, Michiel de Jong, who claims to be an eyewitness to the fight in Malta, confirms the story to Jaxon.

Fight happened with a nightclub promoter

Michiel de Jong, enjoyed a night out with friends in Malta and enjoyed a snack on the way home. Suddenly he witnessed an argument – that quickly escalated – between a nightclub promoter and a guy, who he recognized as k0nfig, as he “follows CSGO a lot,” he told Jaxon.

According to de Jong, k0nfig and the promoter had a heated argument outside the nightclub Flow, based in Saint Julian’s rowdy party district, Paceville.

The promoter spat in k0nfig’s face, kicked him, and disappeared into the nightclub as bouncers arrived, de Jong told Jaxon. He added that he offered his help as a Malta resident.

Some minutes later, the promoter left the club. k0nfig noticed him and “wanted to go for him”, de Jong describes.

“k0nfig saw him and ran after him; he was unstoppable. I followed a few seconds later because I was worried”, de Jong said, and added that he tried to get k0nfig back to his friends, but it was too late.

“They went into a fight with fists and kicks and went to the ground when k0nfig shouted that he broke his leg.”

According to de Jong, an employee from a nearby hotel came to the scene and called the Police, who arrived minutes later with k0nfig’s group of friends.

“I’ve experienced some pretty wild stuff on Malta, but this was pretty crazy”, de Jong said.

What’s up next for k0nfig – device is still an option

Astralis is, according to Jaxon’s knowledge, still working on what to do with k0nfig. He could obviously be placed on the bench or transferred to another team.

Earlier, Jaxon reported that Astralis and NIP are in negotiations over star AWP’er Nicolai ‘device’ Reedtz, and these negotiations should still be ongoing.

Jaxon has reached out to Astralis and k0nfig, who did not want to comment. Jaxon has talked to other people who was on the scene, who confirm that police and first responders were on site.

Admitted, I was a bit skeptical when I received a message from the eyewitness. We tested his story against other independent people on the scene. The details reported makes me trust him.