Eyes on Katowice: How long can Ninjas In Pyjamas wait?

In this article, we take a look at Ninjas in Pyjamas. 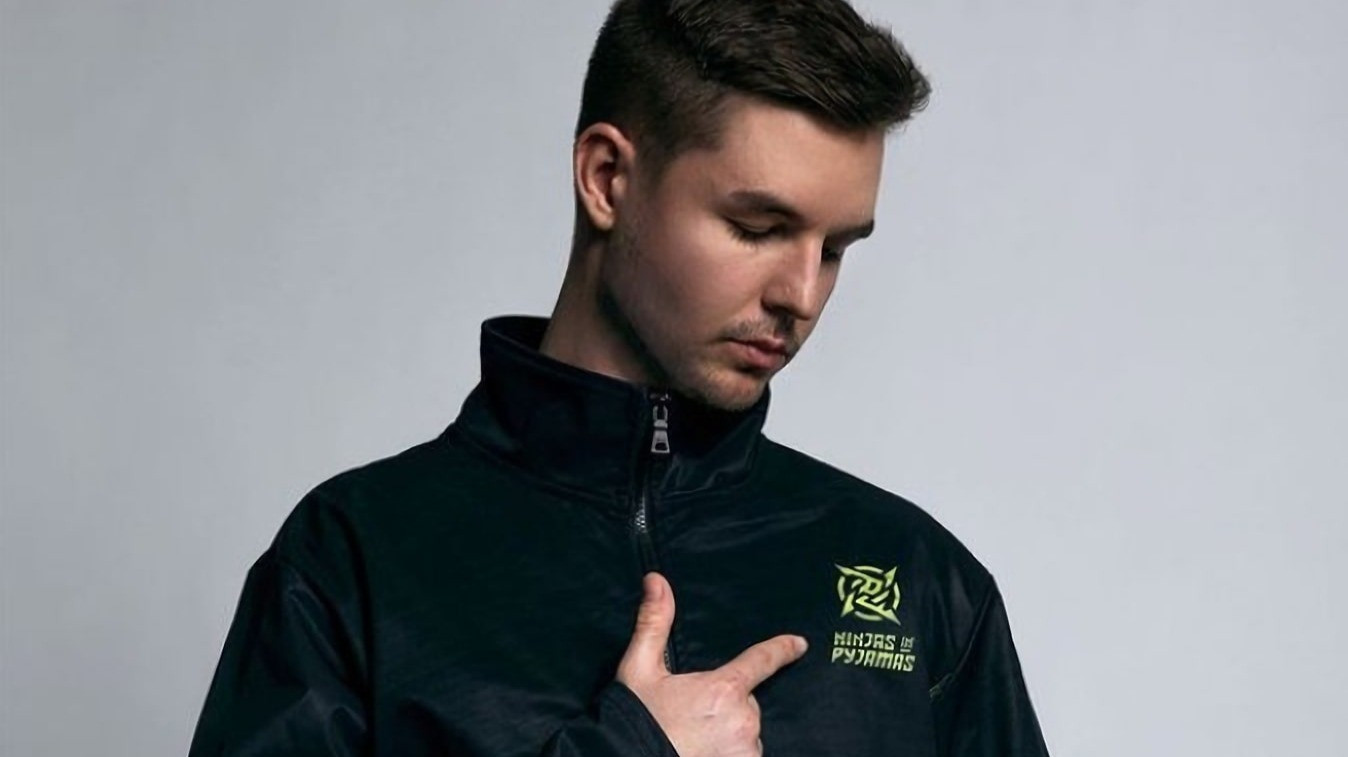 When it rains in Stockholm, it pours.

A roster that had been middle of the pack for years, was expected to start stringing tournament wins together following the acquisition of Nicolai "dev1ce" Reedtz in April 2021.

But ever since, they haven't delivered on those expectations, asides from a victory at IEM Fall last year.

They struggled with finding a permanent fifth for the roster, cycling through a couple of academy players throughout the summer. When they thought they had found the missing part to the puzzle with es3tag, dev1ce had to take a break from competition.

Now, mental health is no joke, and we wish dev1ce the speediest of recoveries. But it's a rough situation for the rest of the team.

They are once again missing a pawn and having to fill the gap with an academy player. Phzy has performed outstandingly as a stand-in, but it's far from an ideal situation.

But we have to give credit where it's due: NIP has been very willing to give their academy players playtime in the first team. The youth squad reportedly mimics the tactical style of hampus, meaning that they can easily integrate once called up.

How will NIP perform at IEM Katowice?

The Ninjas started practicing with Phzy in early January, so he should be adapted to the system by now. es3tag should be better integrated into the Swedish communications than he was late last year.

But IEM Katowice is again a chapter in the saving-face book NIP has been writing over the past couple of months.

The goal is once again to look competitive. To prove that these five players belong at an event like IEM Katowice.

Making it out of the Play-ins should be the ambition. Anything extra is bonus credit for in-game leader hampus.