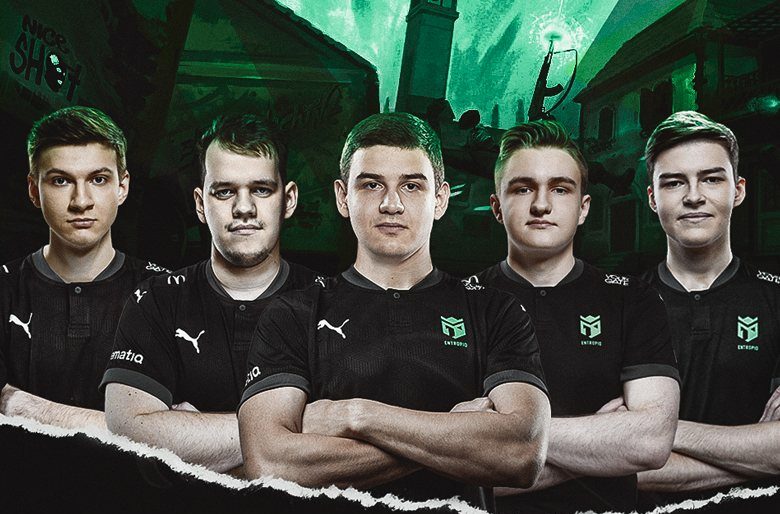 Eyes on Katowice: Entropiq are slowly creeping to the top

In this article, we take a look at Entropiq. 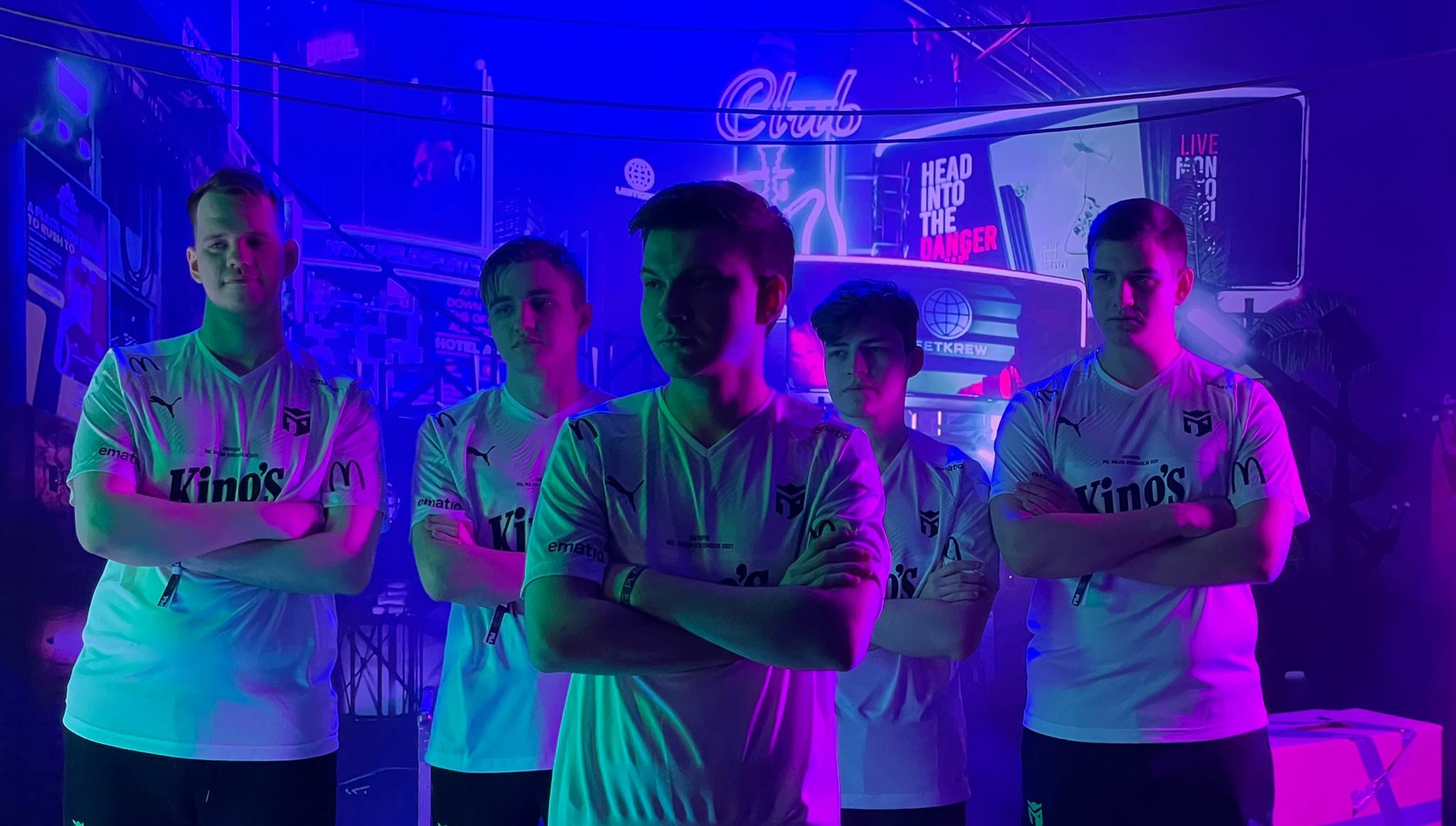 What if I told you that you couldn't name a single player of one of the most dangerous teams at the IEM Katowice play-ins?

This might be an over-exaggeration. You've probably heard of Alexey "El1an" Gusev, the latest AWP prodigy to pop up from the CIS region.

But the point stands: Entropiq has become a tier-one team over the past months, and most people haven't noticed.

They made it to the Legends stage of the PGL Major, where they failed to make play-offs thanks to ZywOo playing a 1.49 rating series against them.

They made it to the grand finals of Funsparks ULTI, beating Astralis and BIG along the way.

HLTV ranking them as the 10th best team at the time of writing is an impressive feat considering they are not part of any circuit.

These kids are not to be messed with.

How will Entropiq perform at IEM Katowice?

This roster has been playing together for close to a year, being formed under the Winstrike banner. But they've only really hit their stride in the latter half of last year.

Looking at the opposition in the play-ins, making it to the main tournament should be possible.

It might be too early to call them candidates to play in front of the Spodek Arena, but Entropiq should be able to bring the fight to every team in this tournament.