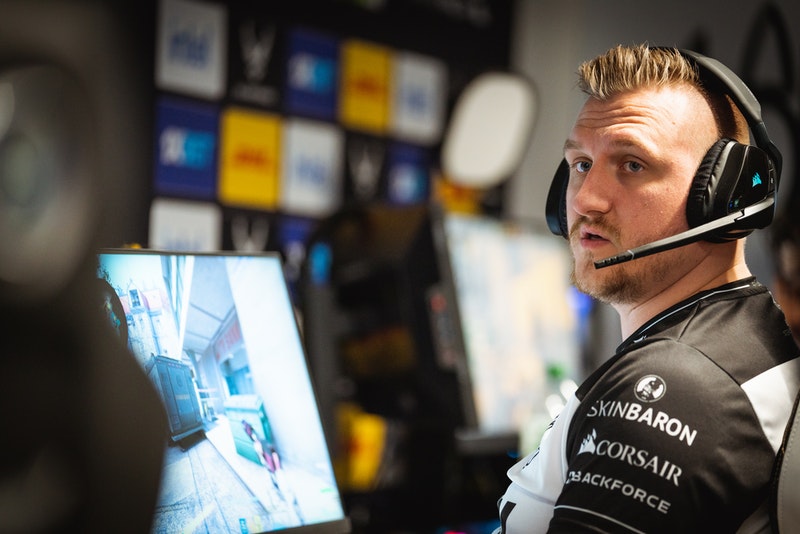 Eyes on Katowice: BIG just work in a different way

In this article, we take a look at BIG 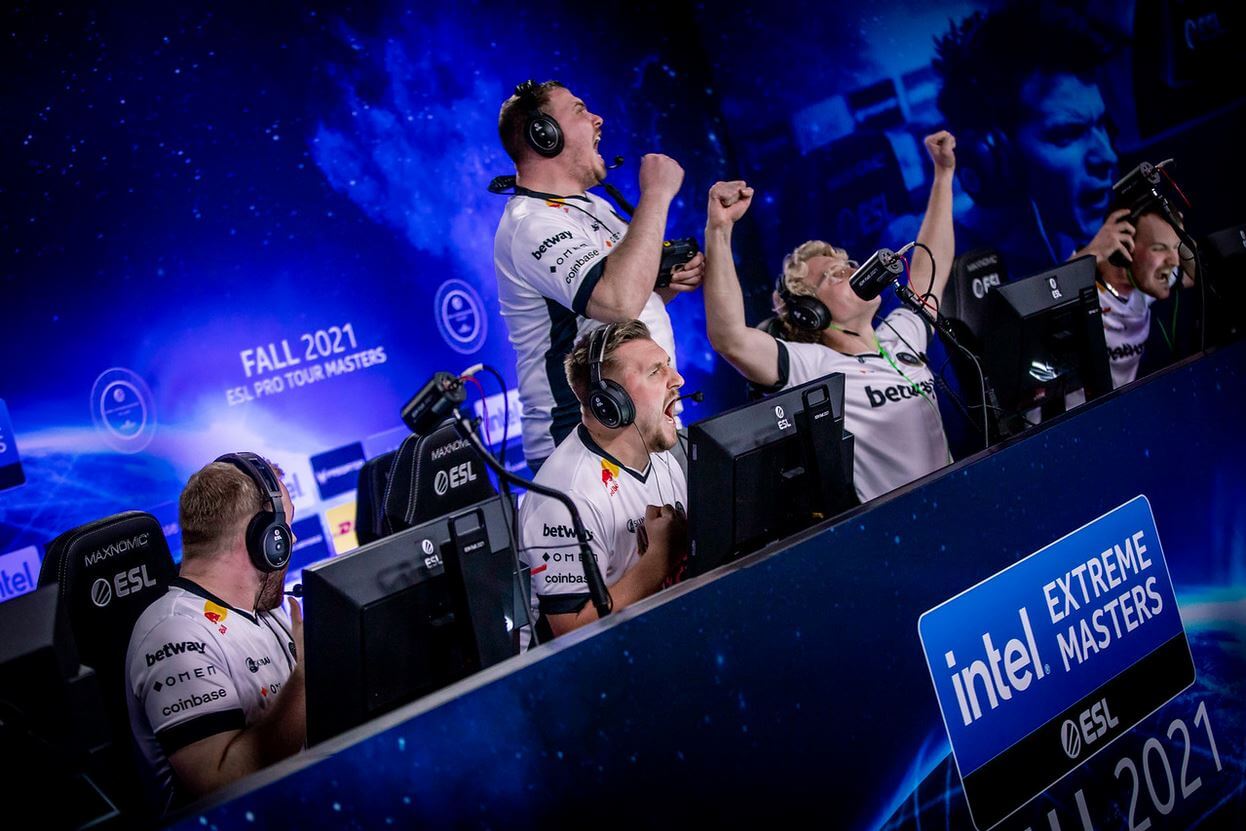 Berlin International Gaming is back where it belongs: fielding an entirely German lineup.

If you dare to put a city in your name, you better stick to it.

The international experiments over the past years delivered mixed results, as BIG managed to win a couple of events but never reached the status of 'elite' team.

Now, back at with a black-red-yellow lineup, BIG is out to prove that single nationality lineups still have a future in a game that's becoming more and more global.

Is this the recipe for becoming the best in the world? I still hold my doubts.

But at least BIG is doing it their way.

How will BIG perform at IEM Katowice?

With the addition of faveN and enkay J, BIG has once again acquired local rivals Sprout's brightest star and coach.

Thus far, the move hasn't delivered outstanding results. But once faveN has dealt with his growing pains, this roster looks very promising.

Compared to Nicklas "gade" Gade, the young rifler should bring an upgrade in firepower, which the roster needed.

They should be a shoo-in to make it out of play-ins and will be hoping to give faveN some playtime in front of a crowd.

Making playoffs is an ambitious but not too unrealistic target for the roster.