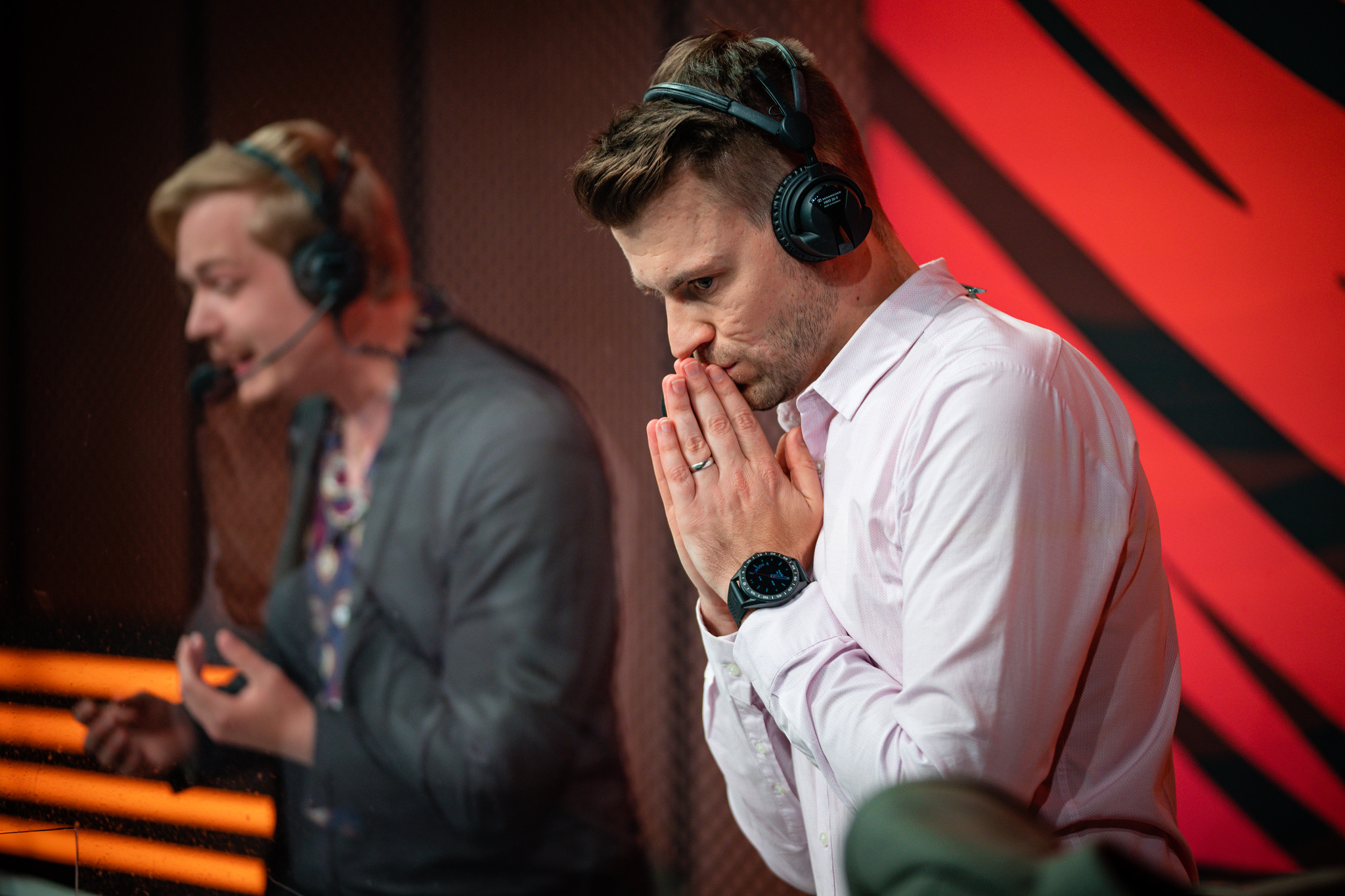 The final games of the LEC can greatly alter the playoff race. Save for Schalke 04 Esports vs. Fnatic, the contests have playoff implications.

Here is how each game affects the playoff picture.

SK Gaming are out of the playoffs, but they can help other teams take first place if they beat Rogue. SK Gaming’s victory would be G2, Misfits and possibly MAD Lions’ ticket to the top spot.

So, Rogue must beat SK to secure first place outright, or through a tiebreaker with Misfits, G2 and MAD Lions at worst. In some cases, they still secure Top 2 in the playoffs, but they would not be picking their opponents.

Team Vitality must beat Astralis if they want to reach the playoffs. However, after doing so, they must also wait for G2 Esports to beat Excel Esports in the final game of the day.

As for Astralis, a victory would guarantee a tiebreaker for sixth place at worst. If Excel lose during the final game, they will also qualify outright.

Schalke 04 Esports are set to play their final game in the LEC, as they sold their spot to Team BDS. For them, the game is not about playoff chances, but about ending their tenure positively.

As for Fnatic, a victory here is meaningless as they are guaranteed fifth in the playoffs. So, they will face whichever team claims the remaining playoff spot.

The fourth game of the day has the biggest impact on the top of the table. Indeed, the winner is almost guaranteed a Top 2 seed.

If Rogue lose to SK Gaming, the stakes are much higher for MAD Lions, as they can secure the top seed in the playoffs. Although it wouldn’t make MAD safe from elimination before Worlds, it would ease their burden.

As for Misfits, they have guaranteed a Top 4 seed in the playoffs, but they cannot move to the Top 2. The game is not about them, but their victory raises the stakes for G2 Esports.

The highest-stakes game was left for last. Where to begin?

If SK Gaming beat Rogue, or if Misfits beat MAD Lions, G2 Esports will be playing for a Top 2 seed. If both occur, they will play for the top seed. So, a victory could lead them to picking their playoff opponent, booking their Worlds ticket with one bo5 victory.

Meanwhile, Excel are in a must-win situation: a victory means playoff hopes. If Vitality beats Astralis, they can qualify outright with a victory; else, they will play a tiebreaker.

G2 play for a safer road to Worlds, and Excel play for their first playoff seeding ever. If Excel qualify, all hell breaks loose in the playoff loser bracket, as they have their most dangerous lineup to date.