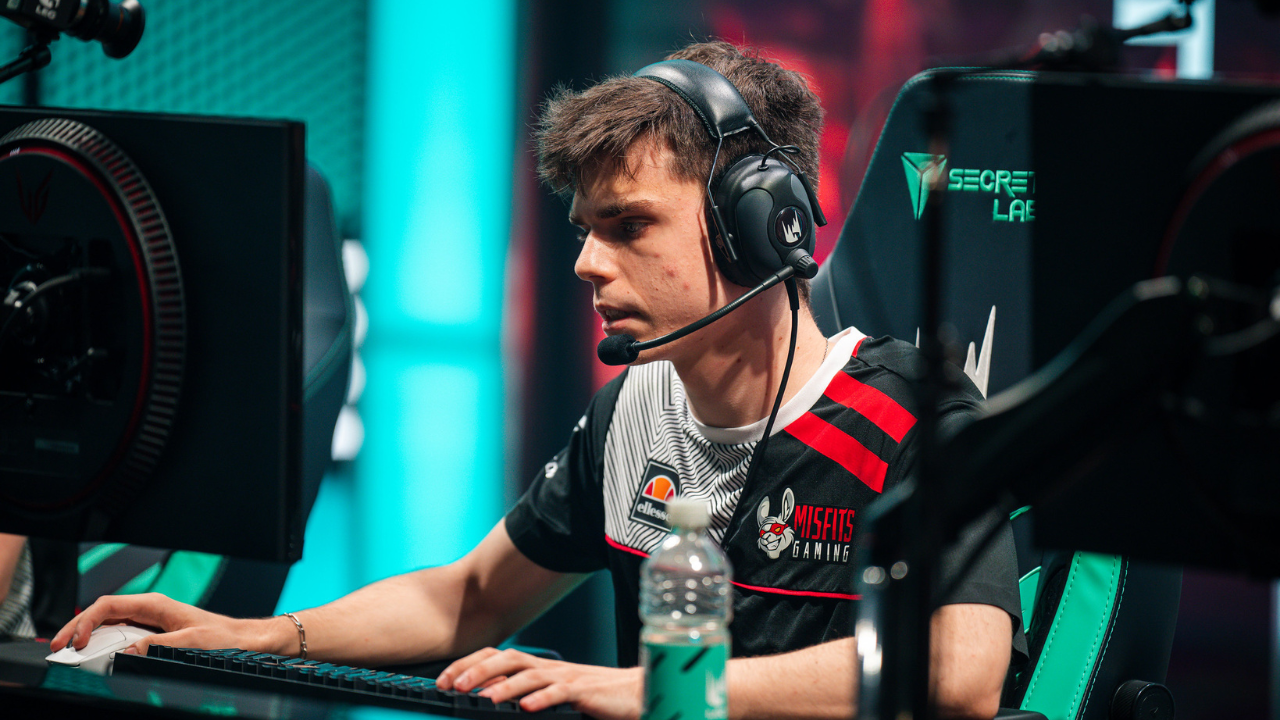 EXCEL reportedly completing their 2023 LEC roster with Vetheo and Targamas

Although G2 esports decided to move on from Targamas, he had a very good 2022. He was one of the best-performing and most stable G2 members throughout the year.

Indirectly, XL and G2 esports swapped their supports, as Mihael “Mikyx” Mehle agreed to join his former squad to play alongside Steven “Hans Sama” Liv. On the other hand, Targamas will play in a lane with Patrik “Patrik” Jírů, a much more assertive and lane-aggressive player than his former teammate Victor “Flakked” Lirola.

Considering XL’s new top/jungle combo traditionally operates very well with few resources, we expect their strategy in 2023 to be bot-lane focused. It will be a new environment for Targamas, as G2 in 2022 played topside often. However, Targamas is a very skilled player and, given more spotlight, he has the potential to shine brighter than ever.

The year of the Duck is over

In signing Vetheo, XL is parting ways with a veteran mid laner Erlend “nukeduck” Våtevik Holm after a very solid 2022. Very few people expected him to have such a resurgence at this point in his career. However, XL is shooting for the stars in 2023, and signing the 2022 Spring split MVP is a step in the right direction.

Vetheo is an extremely exciting pickup for XL after his extraordinary breakout year in Misfits Gaming. His aggressive “in your face” playstyle should fit very well with a strong bot lane and supportive top/jungle.

The French mid laner displayed countless carry performances for Misfits last year, especially on his comfort champions like Akali and Sylas. Alongside former teammate Neon, he willed Misfits to the playoffs in both splits and almost qualified for Worlds.

Nonetheless, EXCEL esports proved in 2022 that they were tired of missing playoffs. Seeing their roster for 2023 indicates they want to stay there and hopefully make another step forward. Worlds? Contending for the LEC title? We have seen crazier things happen in LoL recently, and this would not be too far off left field.