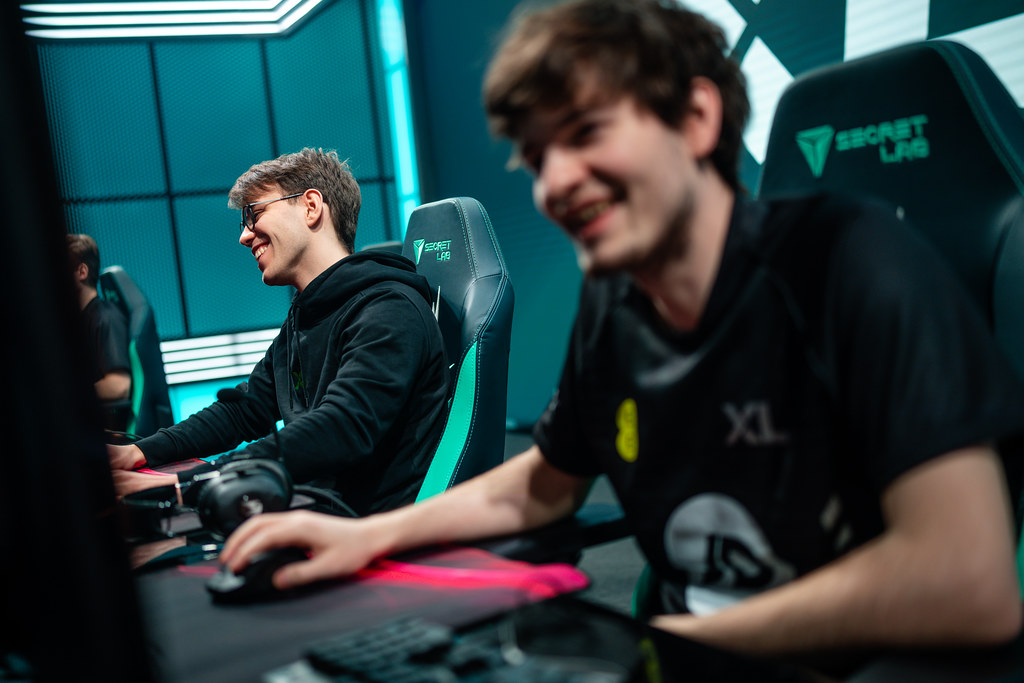 Excel Esports defeated Astralis in the 6th week of the LEC. The game was played on stage and both teams needed a win for their own reasons. Excel – to make the playoffs, at last, and Astralis – to keep their ''Miracle run'' hopes alive.  The game was full of skirmishes and Astralis started with a first blood on top. However, XL didn't waste any time in returning the kill, and Zanzarah was caught just a couple of seconds after.  Just when XL thought that they were building an advantage, Astralis made a successful dive in the bottom lane, which got them back in the game.

The next big fight occurred around the dragon pit where XL took three kills and secured themselves a mountain drake and an early game advantage.  Mid-game was quieter. Both teams were waiting for a mistake from the other and they kept on trading objectives and kills on the map.   That is until PROMISQ happened! A huge engage from the support of Astralis gave hope to the last-placed team and their ''miracle run'' attempt. Unfortunately, Astralis was only able to secure an ocean dragon from that play.

Despite Astralis' best efforts, Excel was the better team today. They were way more coordinated on the map and especially in the team fights. With that win, Excel will remain in 5th at least until next week, when they will have to face SK and MAD. This was a crucial win and brings with it a huge opportunity for the playoffs.  What was the highlight of the game? It actually happened in the draft when Nukeduck picked Veigar. Ultra-broken champion - which was the demise of Astralis.