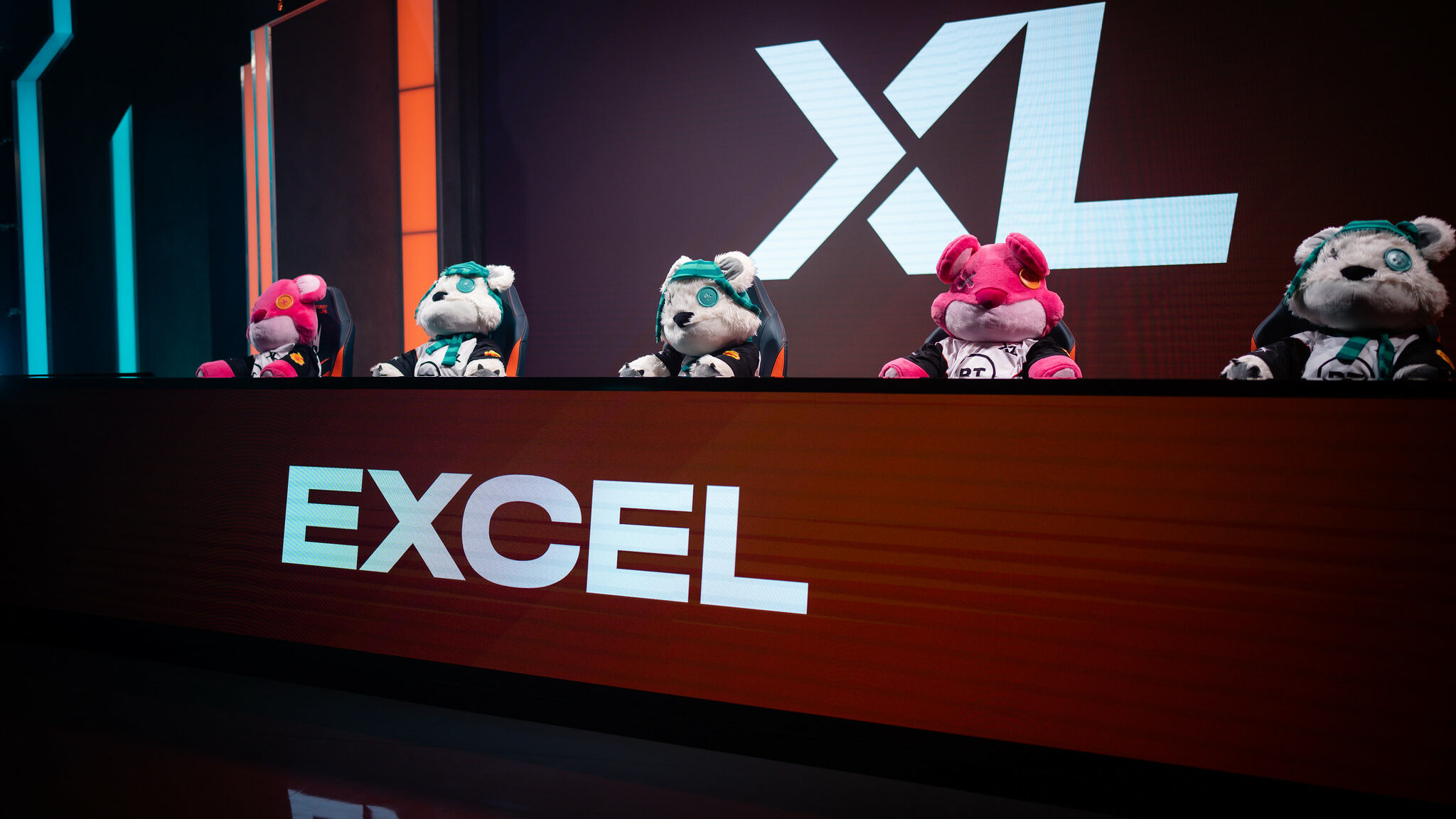 Excel Esports have announced that they have suspended their social media manager, Aleksa “Fosty” Aleksic, as they investigate serious allegations levied against him on Aug. 4, 2022. EXCEL’s CEO, Wouter Sleijffers, and COO Tim Reichert signed the message on social media.

“I just want justice for all his victims, and I want people to understand that just because someone has a platform, they should not be excused to absolutely awful things to other people,” kamenyurisen said.

What accusations is Fosty facing?

The accusations levied against Fosty range from flirting with underage girls despite a big age gap (the youngest one being reportedly 16 years old when he was ‘21-22 at the time’), as well as racism and Nazi sympathizing.

Beyond the Twitlonger, kamenyurisen also posted additional screenshots of the situation in a Twitter thread, leaving little doubt as to the nature of the accusations, or their seriousness.

EXCEL failed to respond to allegations in advance

In the Twitlonger, kamenyurisen noted that she and other victims reached out to Excel Esports behind the scenes. Despite the evidence, the organization failed to take measures.

“We wanted to give them a chance, provided evidence, and just asked for some action to be taken,” she said. “We were strung along for a long time, with false promises of action. We were also informed that there was an attempt of removal, only for a higher-up in EXCEL to defend Fosty from being fired.”

The situation puts EXCEL in a compromising situation as they had the opportunity to act. Instead, their inaction (worse if it is as deliberate as reported) is causing damage to their brand the longer the investigation goes.