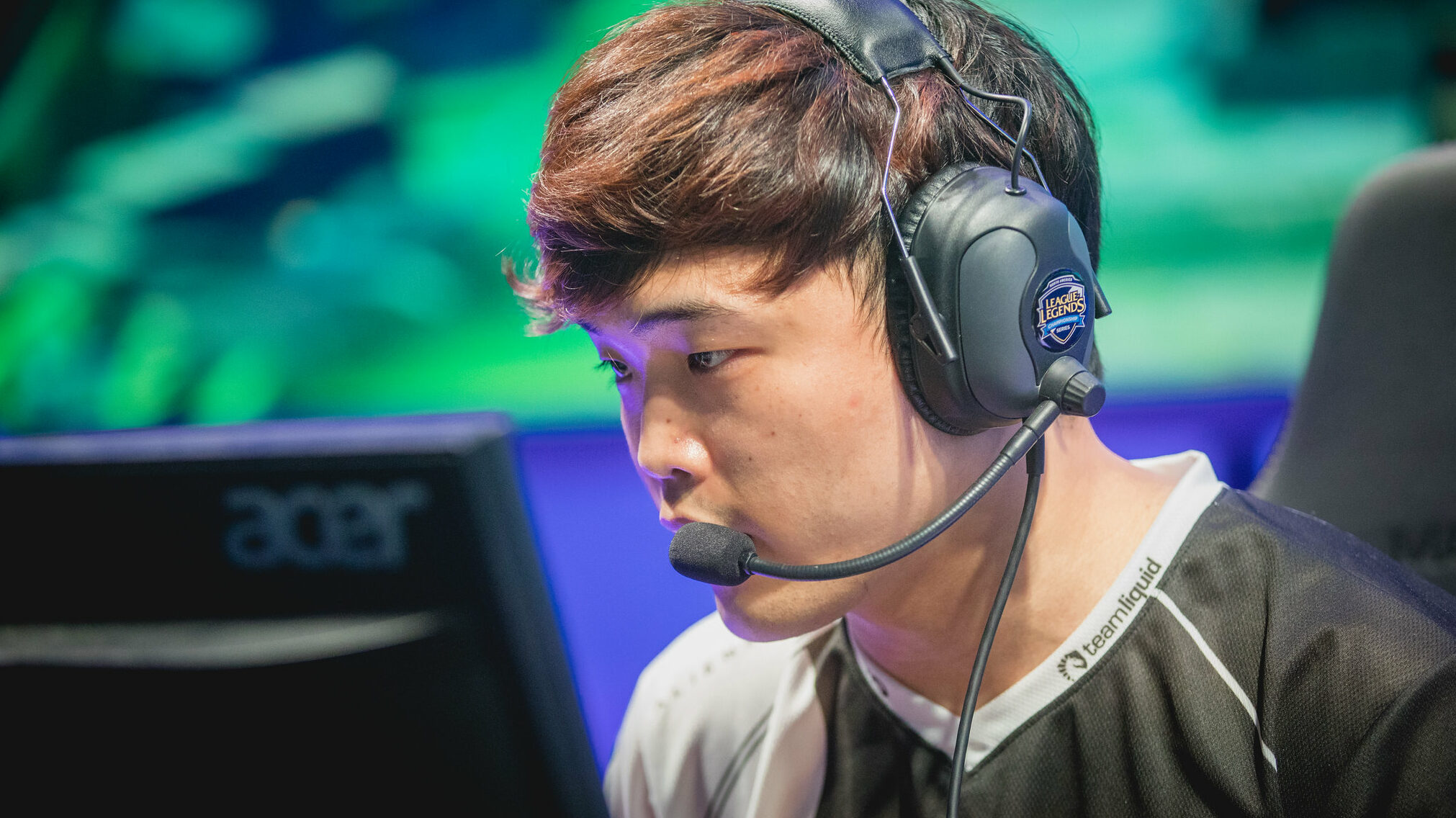 It almost seems bound to have the 2022 LCS Summer Split lower-bracket go to all five games, and that was no different when Evil Geniuses took down Team Liquid in a heart beating 3-2 fashion.

Not only did EG win to continue its journey in the LCS Championship, but it also secured the third and last spot at the 2022 World Championship. This means that the super team of Liquid won’t go to Worlds despite having invested heavily in some of the strongest veterans in the league ahead of this season.

It was close, though, as Liquid once again pushed a series to five games. Unfortunately, this time it wasn’t Liquid that came out on top. Instead, EG will look to face 100 Thieves for the last spot in the grand final where Cloud9 is waiting.

As we have seen several times throughout this playoffs, the series started rough for Liquid, who took a beating in the first game. Luckily for Liquid, the team bounced back in the second game, where bot laner Steven “Hans Sama” Liv got to shine on Seraphine. This prevented Liquid from being forced to reverse sweep once again.

In the third game, Liquid carried on the momentum and took yet another win. For the first time during the playoffs, Liquid had the upper hand and two chances to close out the series.

One would think that an experienced squad like Liquid would take advantage of that huge edge, but EG managed to bite back through clutch play. In game four especially, EG got to show why they are the defending champion. Top laner Jeong “Impact” Eon-young popped off a little extra, securing a pentakill on Gangplank and becoming the second top laner to get one in the LCS.

For the seventh time this playoff, it was time for some Silver Scrapes as the winner would be found in the fifth and deciding game.

Both teams have experience in pressured situations like this, so predicting a winner was extremely hard. The game turned out to be over 40 minutes, and both teams got to take some punches. In the end, EG came out on top with a monster performance from mid laner Joseph “jojopyun” Pyun on Sylas.

The defending LCS champions prevailed, while the super team of Liquid will have to endure an extended winter break than expected. Will there be changes on that roster before next year? The chance for that might be big.

So one of the most expensive teams flopped without securing a spot at Worlds? I feel like we have seen this before... Vitality?