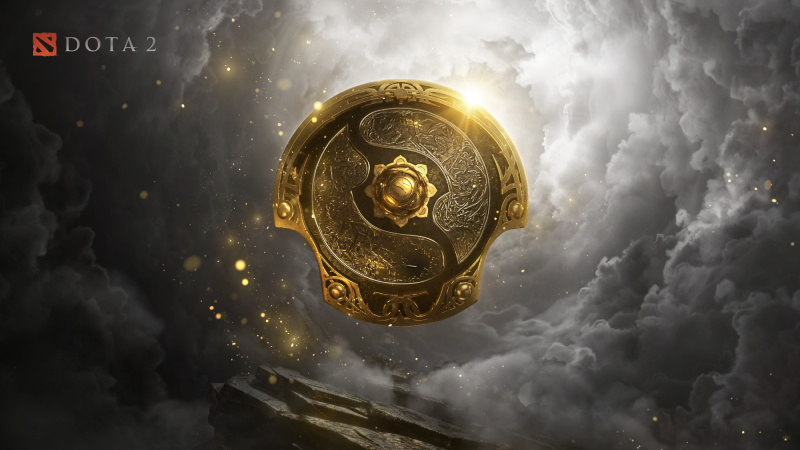 Evil Geniuses bow out of TI10, lose to Vici Gaming

Game 1 was an absolute disaster for Vici Gaming when pit against Evil Geniuses in their series in the lower bracket elimination at main event.

VG opted for an extremely greedy lineup with no early to mid game visibility with Storm Spirit, Medusa and Medusa. Their picks were out of place with no cohesion whatsoever and completely relying on late game potential.

Meanwhile, EG opted for an extremely aggressive lineup with Ember Spirit, Beastmaster and Clinkz making their intentions clear; to actively push, build pressure on VG and end the game early.

VG had no answers and the game was over at 22 minutes as EG wiped them completely on numerous occasions and the former had no option but to concede.

Game 2 started off on a better note for both teams especially VG as their drafts were comparatively better than the previous game. Both teams had different ideas heading into the game with VG going for mid-late game draft while EG went for a similar style of pushing draft similar to game 1.

It was an evenly matched game for almost the entire duration and the team which made a decisive move or lack thereof would eventually get the upper hand. In the end it was the battle of wits and psychology, and Vici Gaming emerged victorious despite being down in gold and xp albeit not by a huge deficit; courtesy of EG’s mistake after a clutch kill on Arteezy with an Aegis and no buyback that paved way for the Chinese to move on to a decider game.

Game 3 also saw both teams engaging in stiff competition and similar to game 2, this also turned out to be a nail-biting affair. Both sides opting for scalability driven line-up proved to be a treat for the eyes, especially seeing Spectre, Enchantress, Void Spirit, Storm Spirit, Troll Warlord and Legion Commander -- all in the decider game.

It would have been anyone’s game, however, one team fight near the 36 minute mark saw EG nearly getting wiped out by Vici Gaming and the Chinese rushed down mid to end the game. With no buybacks on EG’s cores, the last remaining North American bowed out of contention for TI10.