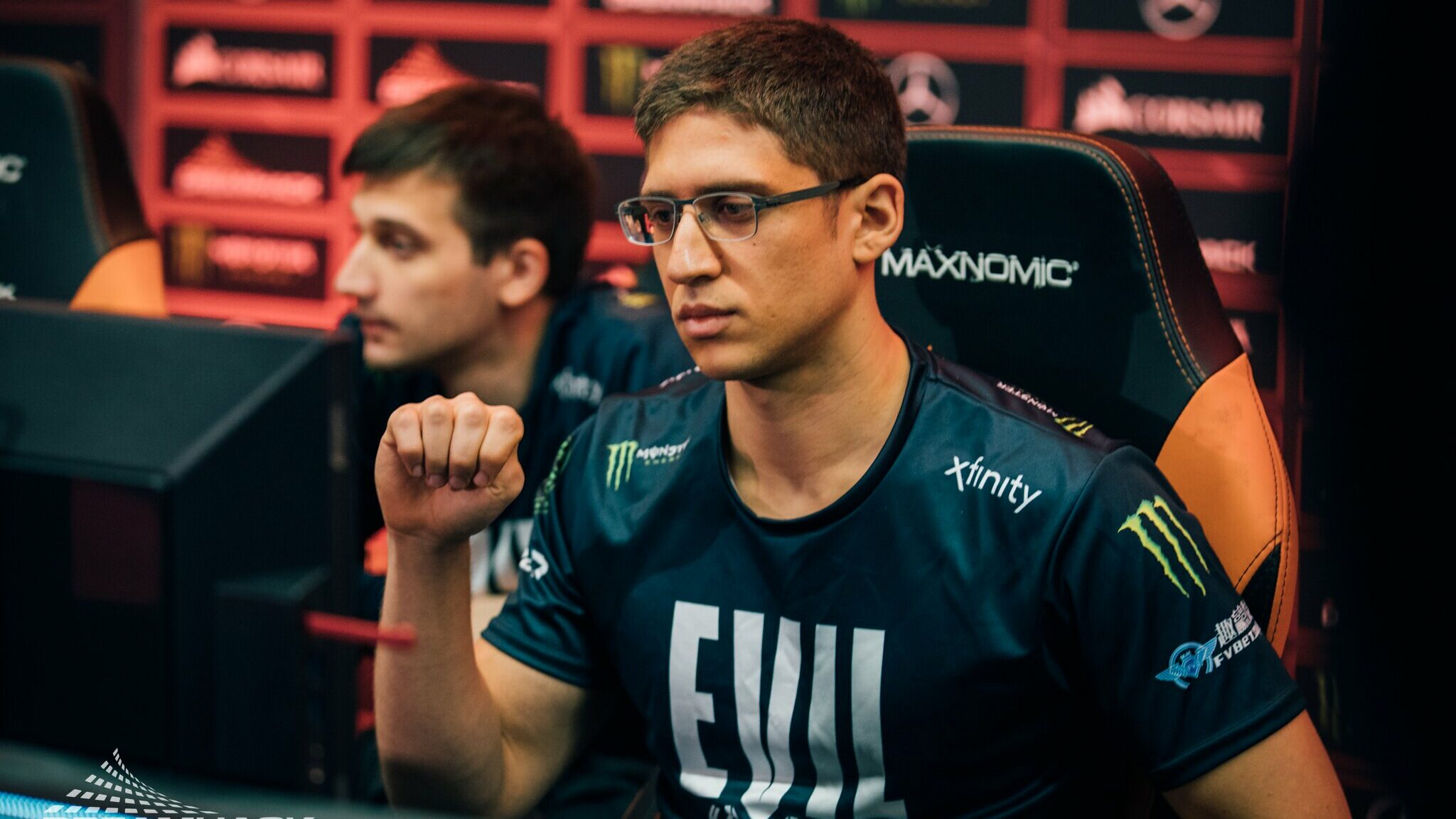 NA Dotes is back?

Evil Geniuses entered The International 2022 on a strong footing by remaining unbeaten on Day 1 of the TI11 Group Stage.

The North American-based squad took everyone by surprise and squandered all their opponents on the first day of the TI11 Group Stage.

The first team to fall prey to Evil Geniuses (EG) squandering attack was their North American counterparts Soniqs. The former Quincy Crew squad failed to put up a fight against the might of EG.

However, the next two series were of utmost importance for EG, for they would be going against two of the tournament favourites at TI11 — PSG.LGD and OG.

Surprisingly, EG crushed PSG.LGD in a one-sided series in which the latter team appeared to be vaguely stagnant. Whether it was EG’s newfound prowess or PSG.LGD’s lacklustre performance, the North American team established themselves as one of the new emerging favourites at TI11.

The last series at the TI11 Group Stage Day 1 was between Evil Geniuses vs OG. One of the most anticipated match-ups, the series lived up to its name. It was exciting and nail-biting until the end.

Although EG won both matches in the best-of-two series, the games were exhilarating and showcased top-notch Dota.

Group B had four teams tied for first place

Group B truly lived up to its name of being the group of death. The TI11 Group Stage Day 1 saw four teams jointly occupying first place.

Team Aster, Team Secret, Team Spirit and Thunder Awaken all won one series and tied for the second. As compared to Group A, teams in Group B lesser amount of games.

But today, the tides will change as Group B will play more series than Group A at TI11.

It will be interesting to see how things turn out by the end of Day 2.

Stay tuned to Jaxon for regular updates on The International 2022.