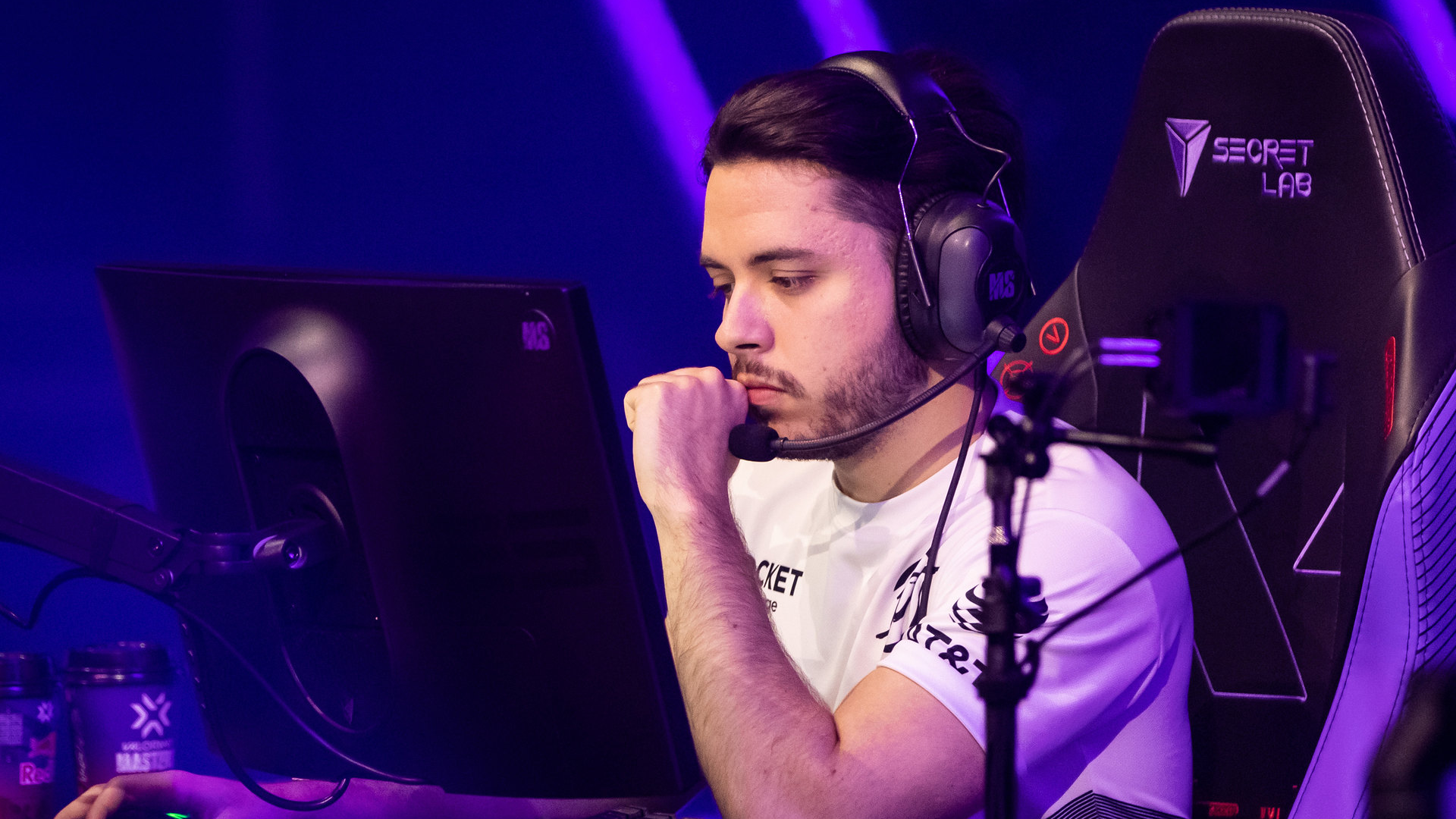 Evil Geniuses were perhaps a surprise inclusion for VCT Americas 2023, but what’s more surprising is their approach to team building.

Perhaps it shouldn’t be, considering they have embarked on the same journey of talent stockpiling in CSGO, but it does raise questions about its effectiveness. It might be admirable that EG are doing their best to prop up the North American Counter-Strike scene, but it hasn’t yet been effective.

Their reserve teams, EG White and EG Black, are still yet to show any signs of improvement. As for their main teams, after the embarrassment that was Jake “Stewie2k” Yip’s departure from the team, they had to turn to help from Europe to steady the ship.

So then, with a team that could already be considered lackluster, why are Evil Geniuses determined to go down the same route with their VALORANT team in VCT 2023?

Let’s start with the positives, the additions to the team. First up is a former player in EG’s CSGO division, Ethan “Ethan” Arnold. Alongside Timothy “automatic” Ta and Nick “nitr0” Canella, Ethan was one of the bigger names to leave CS for VALORANT when the game was released. Names like Josh “steel” Nissan and Spencer “Hiko” Martin may have also been in the game, but none were quite as big stars when they made the switch as those three.

It was alongside nitr0, Hiko, and steel on 100 Thieves that Ethan got his first taste of a LAN environment in VALORANT. Alongside Peter “Asuna” Mazuryk, the only remaining member of that team still with 100 Thieves, the unit came in fourth place at VCT 2021: Stage 3 Masters Berlin. Since then, however, Ethan has not played on another LAN stage.

As 100 Thieves stagnated in 2022, they reinvigorated their roster, and Ethan found himself with another of his former CSGO teams, NRG. With NRG, Ethan would fail to qualify for the final LAN before partnership was announced, VALORANT Champions 2022.

Despite only playing one LAN event, many players in VALORANT haven’t had such a luxury. Nor have they had the luxury of winning tier-one events in other esports, something that can’t be said for the rest of Evil Geniuses’ squad for VCT 2023. If EG is to succeed, Ethan’s individual prowess and that experience will prove vital.

The other new signing by Evil Geniuses for VCT 2023, Brendan “BcJ” Jensen, a former Apex player, BcJ has had relative success within VALORANT so far. Spending the majority of his time in VALORANT with XSET, BcJ would act as the Initiator for the team that became one of the best in the region.

With multiple top 8 finishes at international LAN events under their belts, XSET became one of the most underrated rosters in the world, and BcJ the chieftain of that undervaluation. Not a star, Bcj was instead a stable rock for his team, something he will be able to provide for Evil Geniuses going into VCT 2023.

Unfortunately, it is the rest of the team where the risks are being taken. With former analyst Christine “potter” Chi as their coach, EG served as the home to a young roster in 2020. Though they were clearly improving under potter, like many other teams, they failed to qualify for a single international LAN in the first two years of VALORANT.

A young team, there is clearly talent within the team. That talent is raw, however, and that could be their undoing. With many stars left out of VCT 2023 due to limited partnership teams, many would have expected EG to rebuild their roster with some of those players, but that is not the case. Instead, they have decided to stick by their younger stars, a move that could be their undoing.

Not just that, but with the additions of Ethan and BcJ, Evil Geniuses also have seven players signed to their team for VCT 2023. VALORANT is a 5v5 game, but VCT rules state that teams must have a minimum of six players and a maximum of 10 players for the 2023 season. Most teams have kept themselves to five players, with their sixth player being an obvious substitute, a figure unlikely to play but one that shows potential, should their rosters need a fresh injection.

With seven players, five of those who were part of the organization before partnership was announced, it seems EG will not be following suit. In fact, they’ve even promised to sign the maximum amount of 10 players. Presumably, the extra five will not be allowed in VALORANT’s Ascension league, so why have they been signed?

In CSGO, it was always obvious that EG’s 15-man roster was disingenuous. Jadan “HexT” Postma may have been promoted to the main roster, but that would not have been the case had roster rules not forbidden them from signing Kevin “misutaaa” Rabier. So, how will they differ in VALORANT?

Will a larger roster enable EG to have players who are specialists on specific agents? Potentially even map specialists? With the right preparation, we may even see that Evil Geniuses choosing to field a larger roster for VCT 2023 turns out to be a masterstroke, the win condition that allows them to become a team far greater than the sum of its parts. That, or it will be a risk that blows up in their faces.