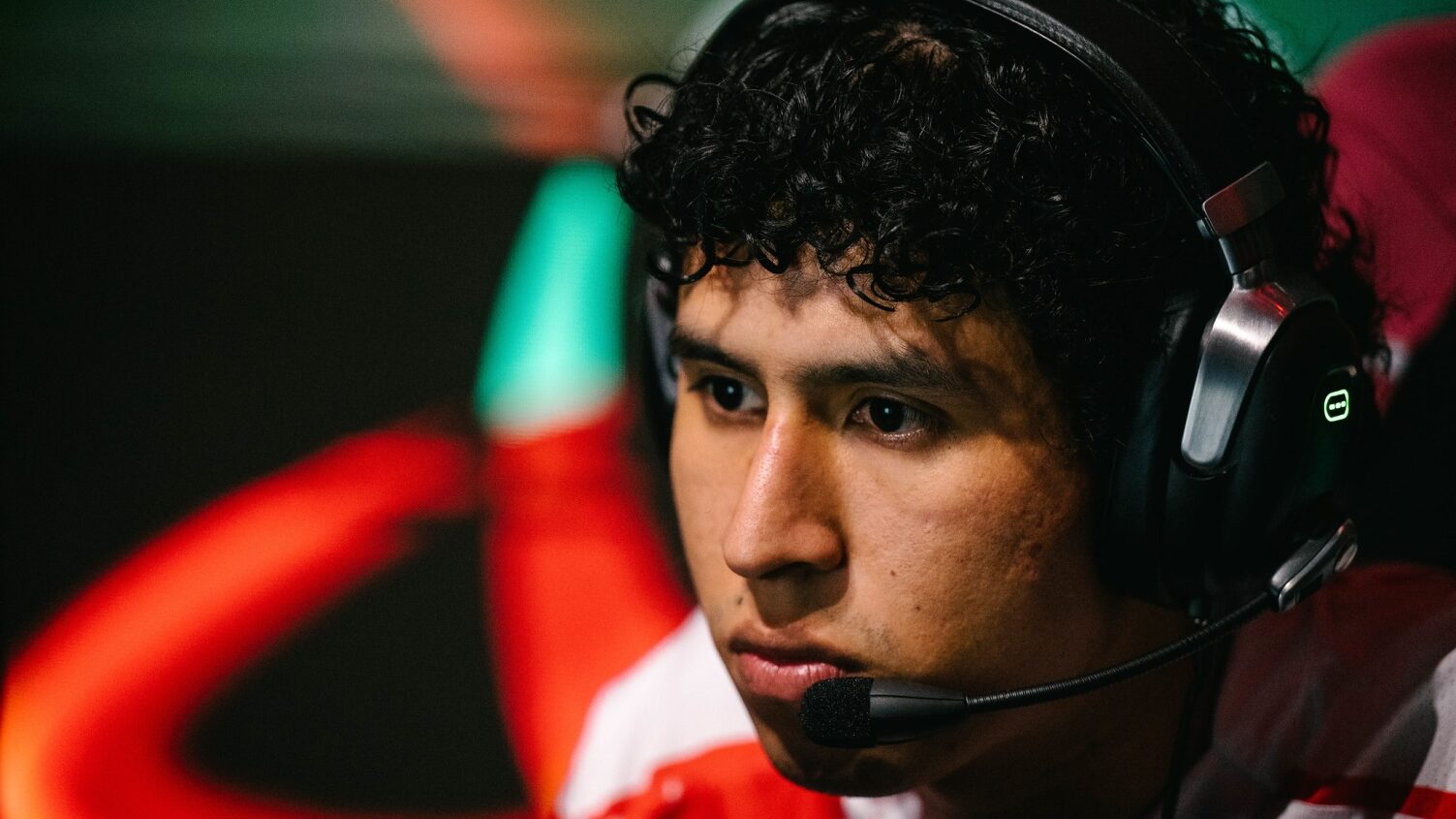 As rumoured, the North American behemoth dropped its previous roster and shifted gears to another region.

By dropping its previous Dota 2 roster, Evil Geniuses (EG) called it a day to its history in the North American region.

The previous roster was also the last-standing remnant of the EG “legacy” prior to the rebrand and management change — resonating fondly with the community.

Nonetheless, after years of supporting the North American Dota 2 scene, the squad wasn’t able to deliver in the past few years and TI11 was the final nail in the coffin.

The roster helmed of Abed, Arteezy, Fly, Crit and Nightfall dominated the group stage at TI11, finishing in the first place.

However, the playoff was a different playground. EG crumbled in round one of the upper brackets against Thunder Awaken and subsequently was eliminated in the lower bracket by beastcoast — both South American teams.

Coincidentally, the new iteration of the Evil Geniuses Dota 2 roster consists of players from beastcoast and Thunder Awaken.

The players will begin a new journey in the South American region with better resources at their disposal and will try to become the best in the new DPC South America 2022/23 season.