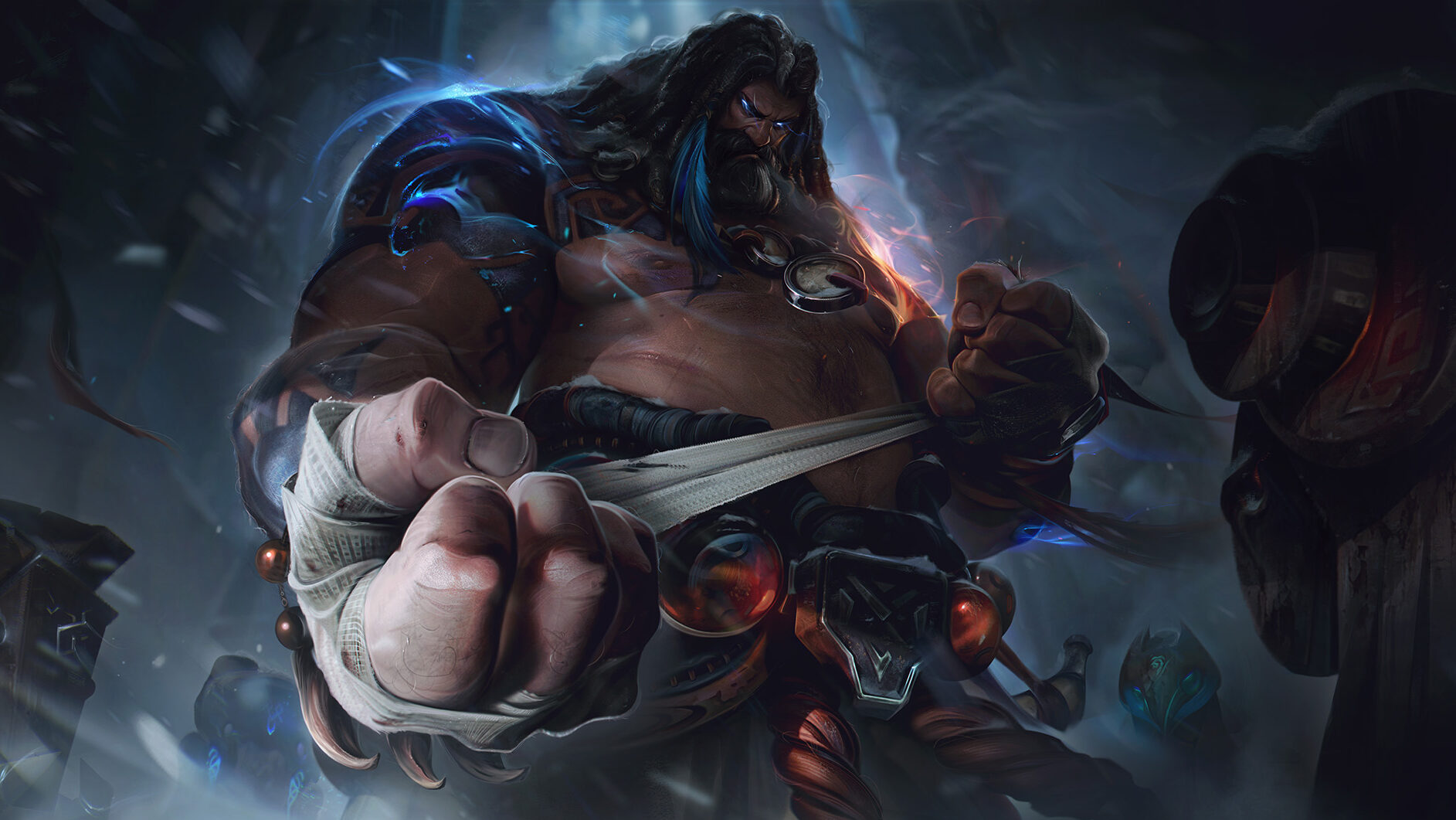 The rework we have all been waiting a long time for is finally here, so welcome the brand new and reworked Udyr.

After much anticipation, the reworked version of Udyr has finally been fully revealed.

The new rework will be launching on the Public Beta Environment (PBE), for players to test out before he sets foot on Summoner’s Rift as a fresh champion. Don’t worry, a lot of him will still be like the good old Udyr.

Riot Games recently revealed a gameplay trailer for Udyr’s rework, where fans got a look at how the new abilities are. Now only a few days after, the detailed description of each ability is here and we are ready to break them down. As a bonus, there are also new juicy splash arts for his skins.

Here are Udyr’s new abilities in League of Legends

Even though it’s a pretty big rework, Udyr will keep some of his key traits and the style that he is known for. Yes, he still has four abilities that will have him swap between stances.

Awakened Spirit: Udyr swaps between his four stances with his abilities. He can periodically recast a stance to gain his “Awaken” effect, which will provide different bonuses depending on the stance.

Awaken effect: Udyr’s attack speed is increased further and his next two attacks will inflict lightning that can bounce on up to six targets. Lightning can strike the same target several times.

Udyr gains a shield and restores health on his next two attacks.

Awaken effect: Udyr’s shield becomes bigger and his two attacks heal more. Udyr will also restore a percentage of his max health over a few seconds.

Udyr gets increased movement speed and stuns each target the first time he hits while in the stance.

Awaken effect: Udyr’s movement speed is increased further and he becomes immune to crowd control for a short period of time.

Udyr activates a storm around him, slowing and damaging nearby units. The next two attacks will cause the storm to deal bonus magical damage.

Not only will Udyr receive a revamped kit, but he will also get upgrades for his overall in-game look and all his skins.

With a fully-fletched style package, Riot has revealed the new splash arts for his skins and even some updated chromas for Spirit Guard Udyr.

When will the Udyr rework launch?

With the updated version on Udyr hitting the PBE servers now, it’s expected that he will be ready to launch on the live servers during the next patch.

This will be patch 12.16, which is scheduled to go live on Wednesday. August 24.

Take note that Riot can still change things for Udyr before he hits the live servers. Whether that is regular balance adjustments or bigger changes will depend on the feedback he gets on the PBE.