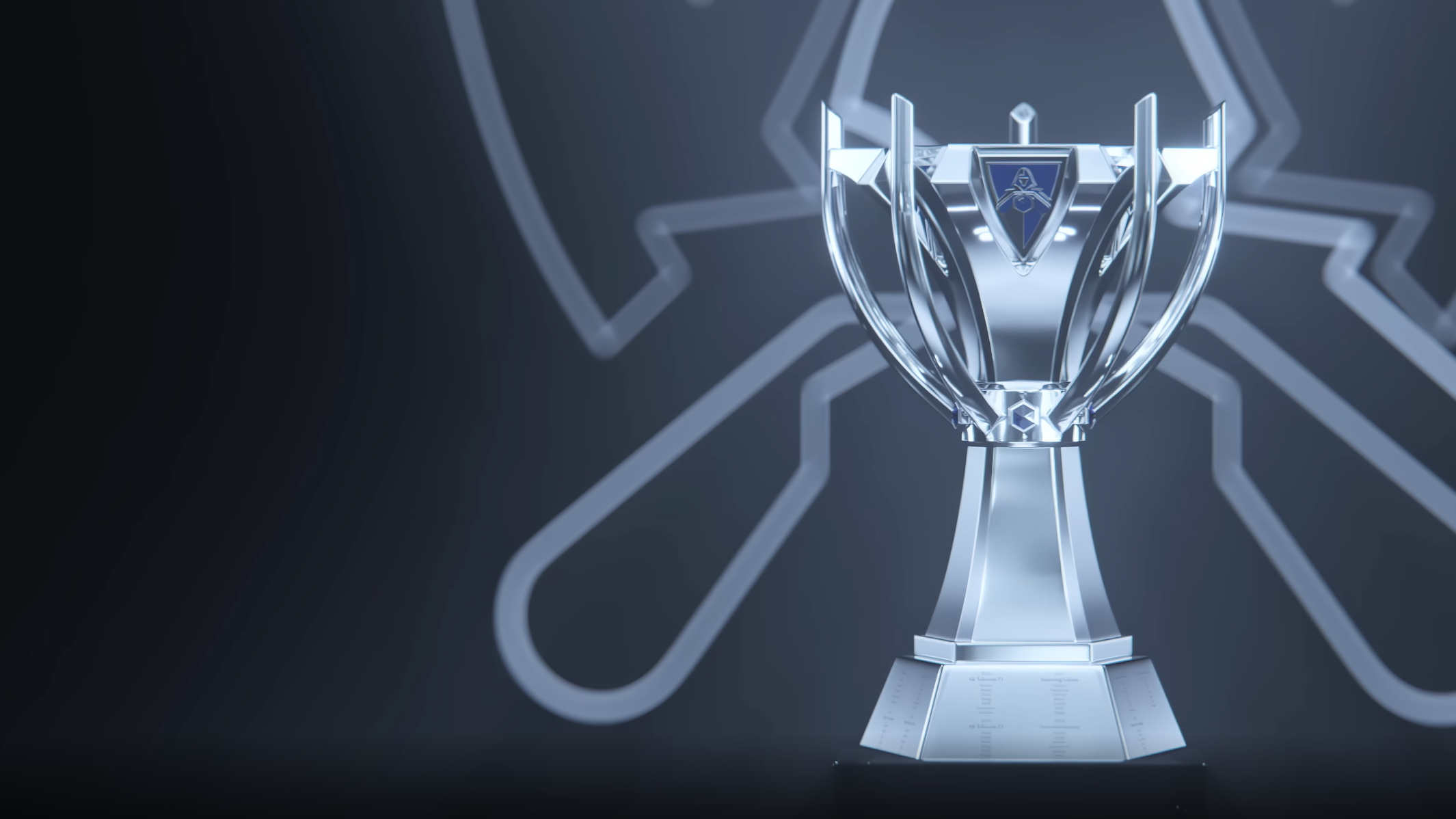 LoL Worlds 2022 FAQ: Everything you need to know

The 2022 League of Legends World Championship is in our sights, and that’s prime time for a refresher on what it means through a FAQ list. For the ~8 million new players (thanks for that, Arcane and Lil Nas X!), the notion of a World Championship for League of Legends can appear bizarre unless they are familiar with esports. At which point, other question arise—and we have you covered.

We have compiled some of the most recurring questions: all you need to do is tap on the question and let Jaxon do the rest.

The FAQ does not cover the most recent Worlds 2022-related news.

The League of Legends World Championship (Worlds for short) is a yearly event showcasing the best teams from each region, as they clash for the title of best team in the world during that year. Because of this, and because of its scope, it is the most prestigious tournament in the League of Legends calendar year, and the one that matters the most for its participants.

24 teams fight for the right to lift the 2022 World Championship trophy.

For more details on which teams have made it, please check our group stage primer.

Finishing as the summer champion of one’s respective region is the way to go. Vietnam and Southeast Asia’s summer season runners-up also qualified. So did North America’s third-best team, Europe’s third and fourth-best team in the summer split.

Meanwhile, China and South Korea’s qualification require solid performance throughout the year and, for each region’s #3 and #4, surviving a gauntlet tournament.

For more details, please check how each team qualified (and by chronological order).

No team was invited, and there is no direct invite system. Each team had to earn its way to Worlds 2022, including incumbent champions EDward Gaming.

Lil Nas X – Star Walkin’. By the way, Lil Nas X debuted it during his MONTERO tour ahead of its official launch date.

Viewers can watch the 2022 World Championship (live or VoDs) from the LoL Esports website. Logging in while watching the games allows players to earn in-game goodies and participate in sponsored raffles.

They may also watch directly from Twitch and YouTube, but in-game goodies will not be part of the experience.

Yes. Beyond the Championship (Worlds 2022) Azir skin and the return of previous Worlds skins from the legacy vault, we can expect Riot Games to hold an in-game event with a battle pass, as they have done in previous years—including Pick’em rewards.
At the time of writing, Riot Games has yet to reveal more about its plans, but it may feature the Spirit Blossom skin line according to PBE information. In 2021, the Dawnbringer/Duskbringer skin lines were part of the festivities.

As is tradition, Riot Games have worked on the Worlds 2022 Pick’em website. Players may link predictions to their in-game account for additional loot, and for bragging rights if they predict correctly that an underdog has made it far.

As the Russo-Ukrainian war started on Feb. 26, 2022, Riot Games suspended its operation of the League of Legends Continental League (LCL). As the war is still ongoing, the league has not resumed, and it is not fielding a team at Worlds.

Riot Games awarded Europe with the fourth seed as the LEC ranked third in Riot’s Global Power Ranking Point Index. As the LCK (South Korea) and the LPL (China) already had four teams at Worlds, Europe received a fourth spot in turn.

The Vietnam Championship Series (VCS)’s representatives consistently reached the group stage in previous World Championships. As such, they received an extra slot ahead of 2020. However, the coronavirus outbreaks in Vietnam (2020 and 2021) prevented the teams from attending before 2022.

The strongest teams on Patch 12.15 may not necessarily be the best on Patch 12.18; in fact, previous Worlds had moments where heavy favorites crashed out due to poor adaptation to the “Worlds meta.” The 2021 FunPlus Phoenix roster is a good example of this.

JD Gaming, Gen.G, and TOP Esports are the bookmakers’ favorites across the world, but betting odds vary from one website to another. The teams are rightfully favored as they were the strongest on Patch 12.15, but Worlds will be played on Patch 12.18, and that could change everything.

In the 2022 Worlds play-in phase, 12 teams are divided into two groups. As each group features six (6) teams, each team will play a full round-robin, playing each team in their group once (five games total).

After that phase and any tiebreakers, the top team advances directly to the main event’s group stage; and teams ranked second, third and fourth advance to the knockout rounds of the play-ins.

Teams ranked in fifth and sixth place are eliminated from the competition.

Teams can qualify from the play-in stage either by finishing first in their group or by winning their knockout and qualification best-of-five games.

If a team finishes in third place, it will have to face the fourth-place team of its group in a bo5 elimination game. Then, the winner of that game plays against the second-place team of the other group with a group stage ticket on the line.

If a team finishes second in its group, it will await the winner of the third-fourth place matchup of the other group, before facing them in a bo5.

In the 2022 Worlds group phase, 16 teams are divided into four groups (so, four groups of four teams each). Each team will play a full round-robin, playing each team in their group twice (6 games total).

After that phase and any tiebreakers, the top two teams advance to the playoffs, and the other teams are eliminated.

Teams from the same group in the group stage will be unable to face each other until they reach the finals as they are drawn in opposite sides of the playoff bracket.

The feat happened only once: in 2018. Fnatic and Invictus Gaming achieved the feat as they went from Group D to the finals, which iG won 3-0.

The semifinals will take place on Oct. 29 and 30 at the same times as above, but Sunday will be start an hour earlier for European viewers (22:00 CET / 21:00 GMT) due to daylight savings taking effect earlier than in North America.

Yes, Riot Games restreams the games, and VoDs are available after games are played. That said, we agree: the Worlds schedule is a nightmare for people outside the Americas.