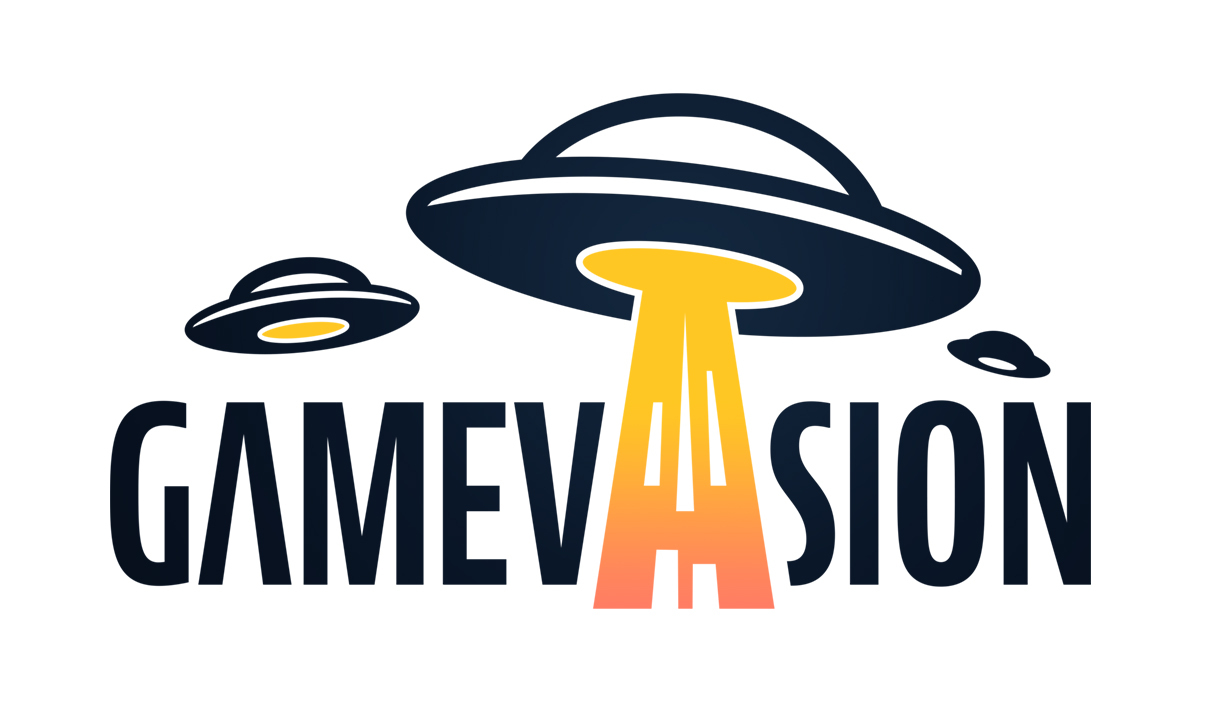 Everything you need to know about Gamevasion

Gamevasion, one of the biggest German gaming events is set to start in a couple of hours. The online event will host some of the most famous German influencers. These influencers will participate in a wide range of formats that run parallel with Gamescom. Here is everything you need to follow the event.

What will be happening at Gamevasion?

Gamevasion is hosting its second online edition. The main focus of this year's edition is once again the city rivalry between Hamburg and Spandau. This rivalry will feature prominently throughout the show.

As always, Gamescom is omnipresent. The hosts will present a daily rundown of the most important things to happen at Gamescom. Organizers RocketbeansTV, Freaks 4U Gaming, and Instinct3 emphasize that the event identifies as a Gamescom parallel by making highlights from the event a prominent feature.

But most importantly: there will be a lot of gaming. Some of the biggest German influencers will go head-to-head in Dark Souls, Pen & Paper, and even Bus Simulator.

A full schedule can be found here:

Gamevasion will take place from the 25th till the 27th of August 2021. Each day will see 12 hours of programming.

Where do I watch Gamevasion? 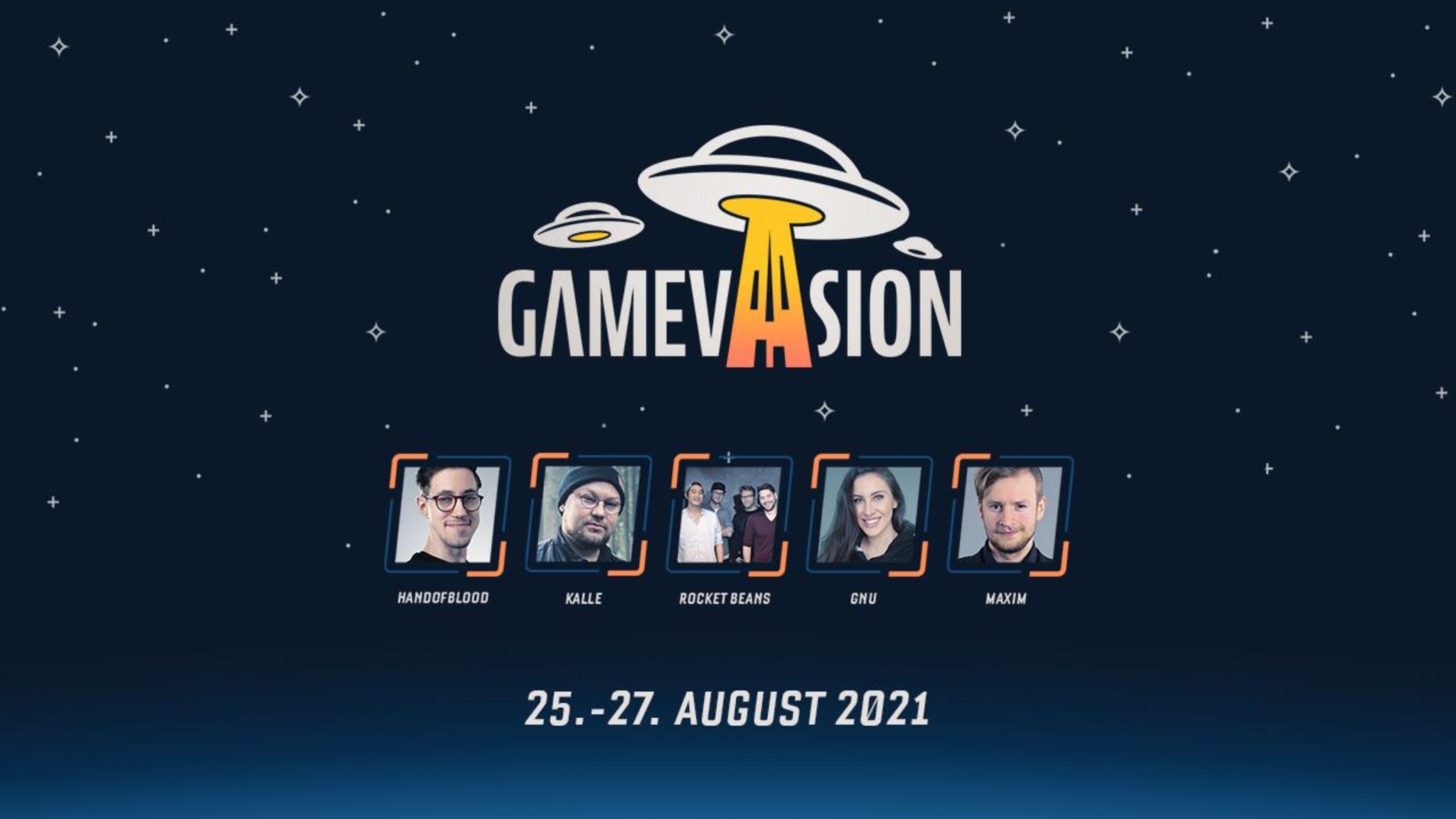 The various programs will be broadcasted on a series of channels. All the participating influencers will be live streaming on their platforms whenever they take part in the show. Last year's edition peaked with over 40.000 concurrent viewers.

These streams will have German as the main language.

The influencers in the Rocket Bean studio in Hamburg are:

Will we see Jaxon at Gamevasion?

That's a surprise. As the most important virtual esports and gaming influencer that happened to be based in the same country as the event, you might see him pop by. You'll have to tune in to find out!