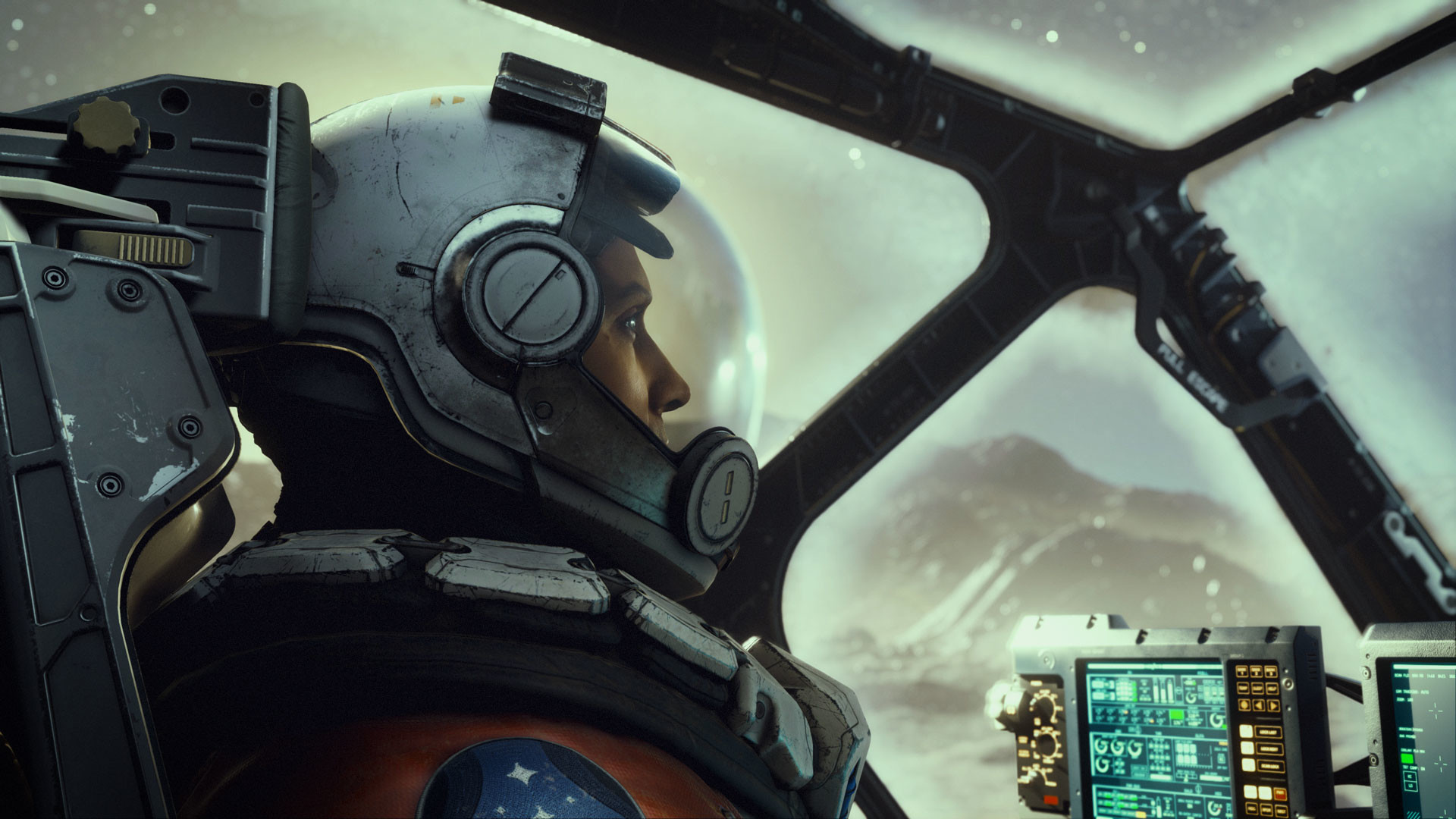 Everything we know about Starfield: Bethesda’s upcoming game

As 2022 begins to draw to a close, 2023 approaches with what could be the game of the decade. Starfield, Bethesda’s new upcoming game, will once again reestablish Bethesda’s epic story-telling and incredible gameplay, bringing us back to simpler times of gaming once again.

But what is Starfield, and why will it be so big? Well, firstly, it’s a Bethesda game, and they made some of the world’s best game franchises, such as Skyrim and Fallout. As we all know, these games receive endless amounts of love from the gaming community, and rightfully so.

So it’s safe to say this game will be memorable, but can it maintain the Skyrim and Fallout standards? We can only hope.

Starfield is the next big single-player RPG story-led game, to put it simply: Skyrim in space with guns.

In Starfield, you play as a member of the “Constellation,” which is the last known group of space explorers remaining in the entire galaxy.

The Constellation, who you meet in the capital city of “New Atlantis” of the planet “Jemison,” request an invite with you to come and meet them to see if you are up to joining the Constellation and help them with whatever task they need completing.

In this world, you will be able to do what you want freely, just like our two favorite games, Skyrim and Fallout.

And from what we can gather from the trailer and information we’ve been provided, that includes flying around the cosmos in your spaceship, discovering planets, questlines, and killing alternative life forms.

From the trailer, it has been made clear that you will encounter established factions that oppose the Constellation. Such as, the “Crimson fleet” is shown in the trailer fighting your comrades and you.

Maybe this was a random encounter, or if it was scripted into the story, either way, it’s a win.

The use of the “Crimson fleet” reminds us back to Bethesda’s previous games, such as “Brotherhood of Steel” or Skyrim’s “Stormcloaks.”

These elements make Bethesda’s games so memorable, you have a choice in what you do, and you are sucked into the game, essentially making you the main character.

Currently, there isn’t a vast amount of information regarding Starfield. It was supposed to release on the 11th of November 2022 but has since been pushed back to an unspecified point in 2023. So, we will have to relax and enjoy having something to look forward to.