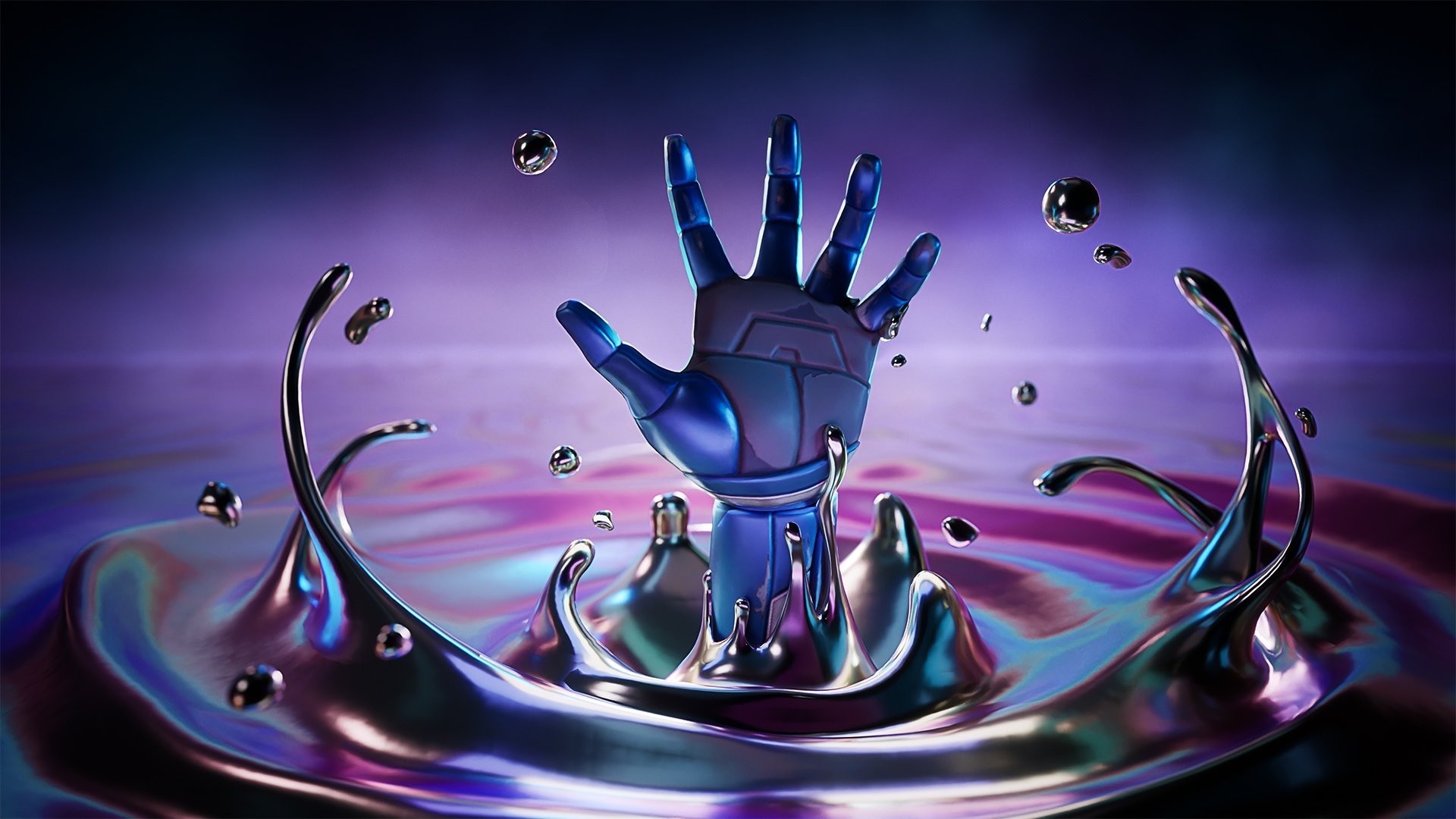 Everything new in Fortnite Chapter 3 Season 4

Fortnite Chapter 3 Season 4 is here, following one of the more popular seasons in recent memory.

As is always the case with a new Fortnite season, we have some map changes, new items, and more to go over before hopping into Fortnite for the first time.

Let’s take a look at what we got!

The map changes are typically the most significant updates to new Fortnite seasons, and Chapter 3 Season 4 is no different.

Chrome has taken over the map and transformed several of the existing POIs.

Although these are all of the major changes, there are still some biome swaps and other smaller map adjustments. Drop in and take a look!

Apart from map changes, the update to the loot pool is the most interesting part of every new Fortnite season.

Like every season, we have a list of vaulted and unvaulted items that keeps the loot pool feeling fresh.

We also have a few new items in Chapter 3 Season 4 – not so many as other new seasons, but this list will grow as Season 4 progresses.

Sliding has been in Fortnite since Chapter 3 began, but Epic added a new wrinkle to it in Season 4.

Now, you’ll be able to kick your opponent back by sliding into them – a milder version of hitting someone with a car.

It’s not a game-changer, but it’s another quality-of-life improvement to go along with everything else added to Chapter 3 Season 4.