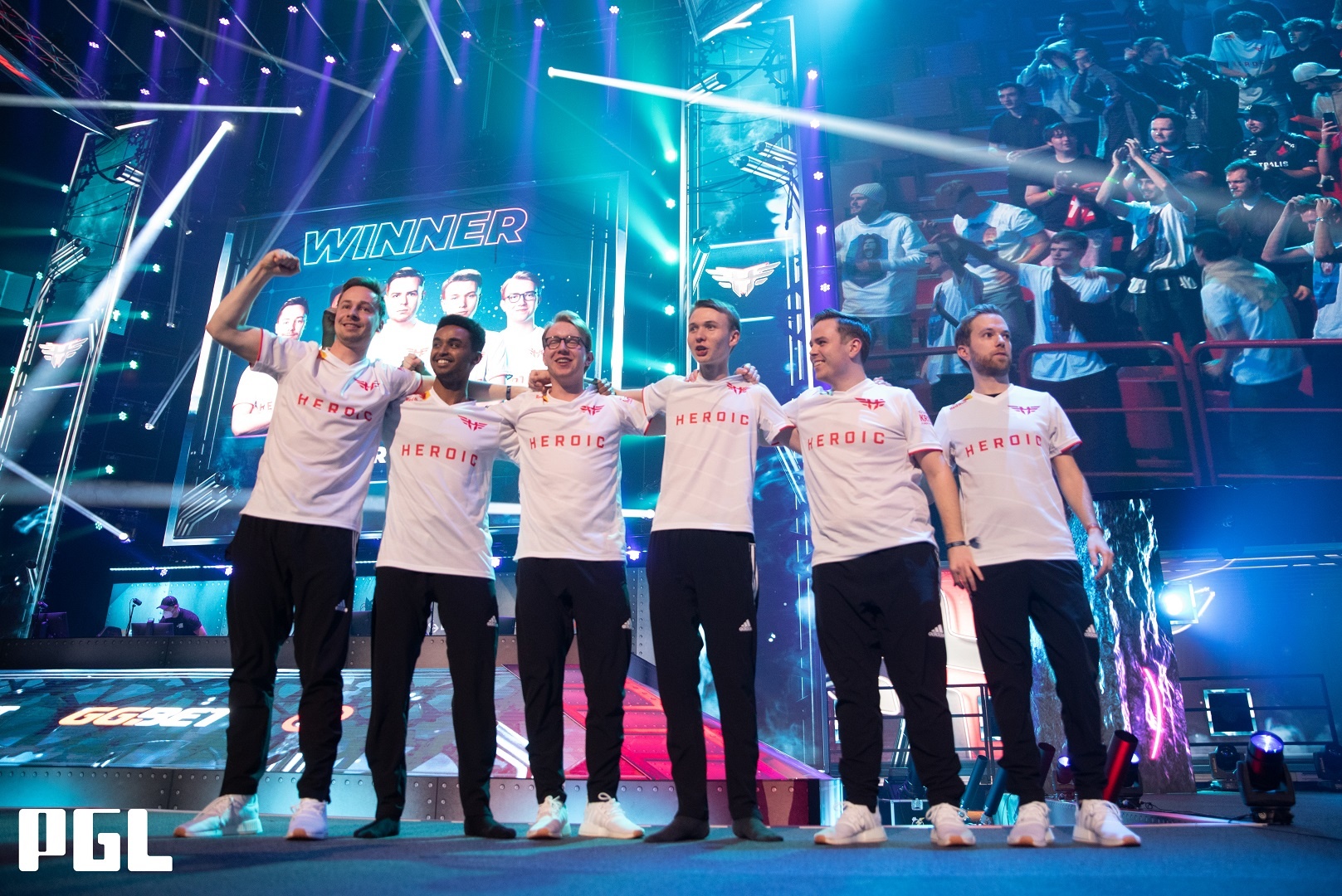 ESL group D will have lots of NA vs. EU matchups with EG and Complexity facing off against the likes of Astralis, Natus Vincere and Heroic. Day one had two matchups where EU dominated over the North American teams.

While Heroic did win this series 2-0 against Complexity, there's more than the results to look at. First, junior definitely still has it as he did great in the head-to-head with Heroic and their AWPer cadiaN. Also, the team definitely has potential. Perhaps if JT's aim was a little more on today, the team may have been able to pull off the upset, but going forward, they are a team to keep an eye on as they have the ability to upset any team in their way.

OF COURSE @caspercadiaN CAN CLUTCH IT.

Where you worried? We weren't. pic.twitter.com/E0g4QdrSq6

Natus Vincere take down AGO despite Boombl4's absence

With the absence of Boombl4 due to Covid, the success of Natus Vincere was called into question. However, do you really need an IGL to say, "s1mple, go kill?" On map one, that's exactly what s1mple did. He posted 21 kills with just 4 deaths to lead the charge to a dominant 16-1 victory. Map two, however, was much closer. Young gun for AGO, Roland "ultimate" Tomkowiak, did his best s1mple impression and almost pulled it off. On map one, he had just five kills. But, on map two, he had 56 kills over the 71 round nailbiter match. In the end, s1mple and b1t did manage to put the game away. However, 18-year-old ultimate is a player to keep an eye on for the future.

Since the rebuild of their roster, Evil Geniuses have shown good regional results, but haven't been competitive in their sole tournament: Blast Premier Spring groups. That trend continues in ESL Pro League, for now, as Astralis put on a master class. Astralis fans should be happy with the results of their team and new AWPer Farlig as he did great on Overpass, posting 21 kills with 10 deaths over the map.