The Valorant VCT Masters continues today, with the big storyline being EU. Can FNATIC and Liquid keep the region alive? Let's find out.

Map 1, Split, went about the way you'd expect it to. Team Liquid seems to be one of the few teams that prefers the map, and they dominated it the whole time.

KRU looked to upset Team Liquid on Ascent, which was a bit of a struggle for the latter team against V1.

By the end of the game, Liquid had figured out KRU's tactics, however, and put the series to bed. Liquid moves on to the next round. 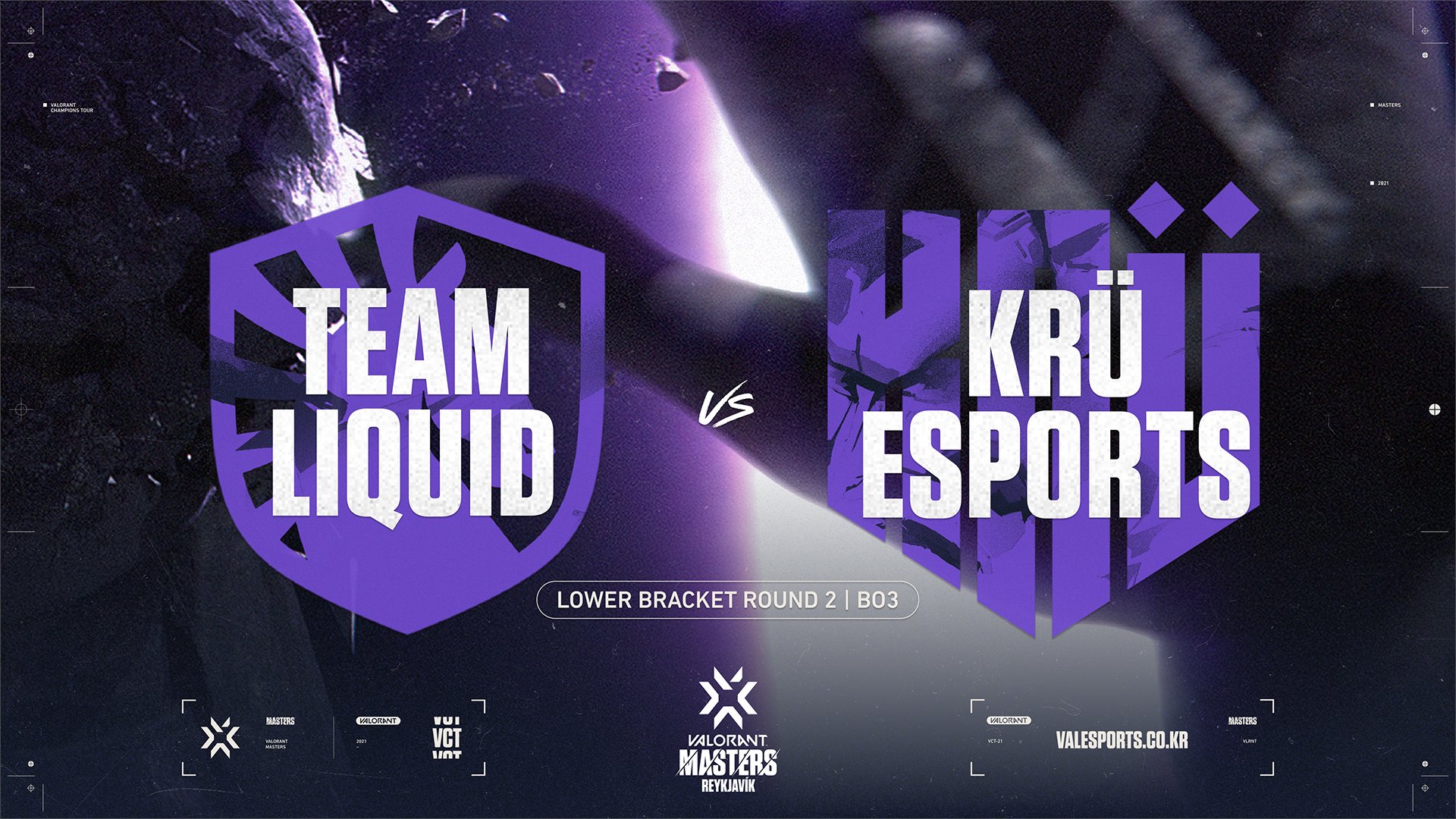 Was it any question what would happen here? FNATIC was one of the favorites to win the whole tournament until they lost to V1.

They made quick work of X10 on Icebox and moved onto Haven, where the story wasn't much different. FNATIC moves on and X10 goes home. 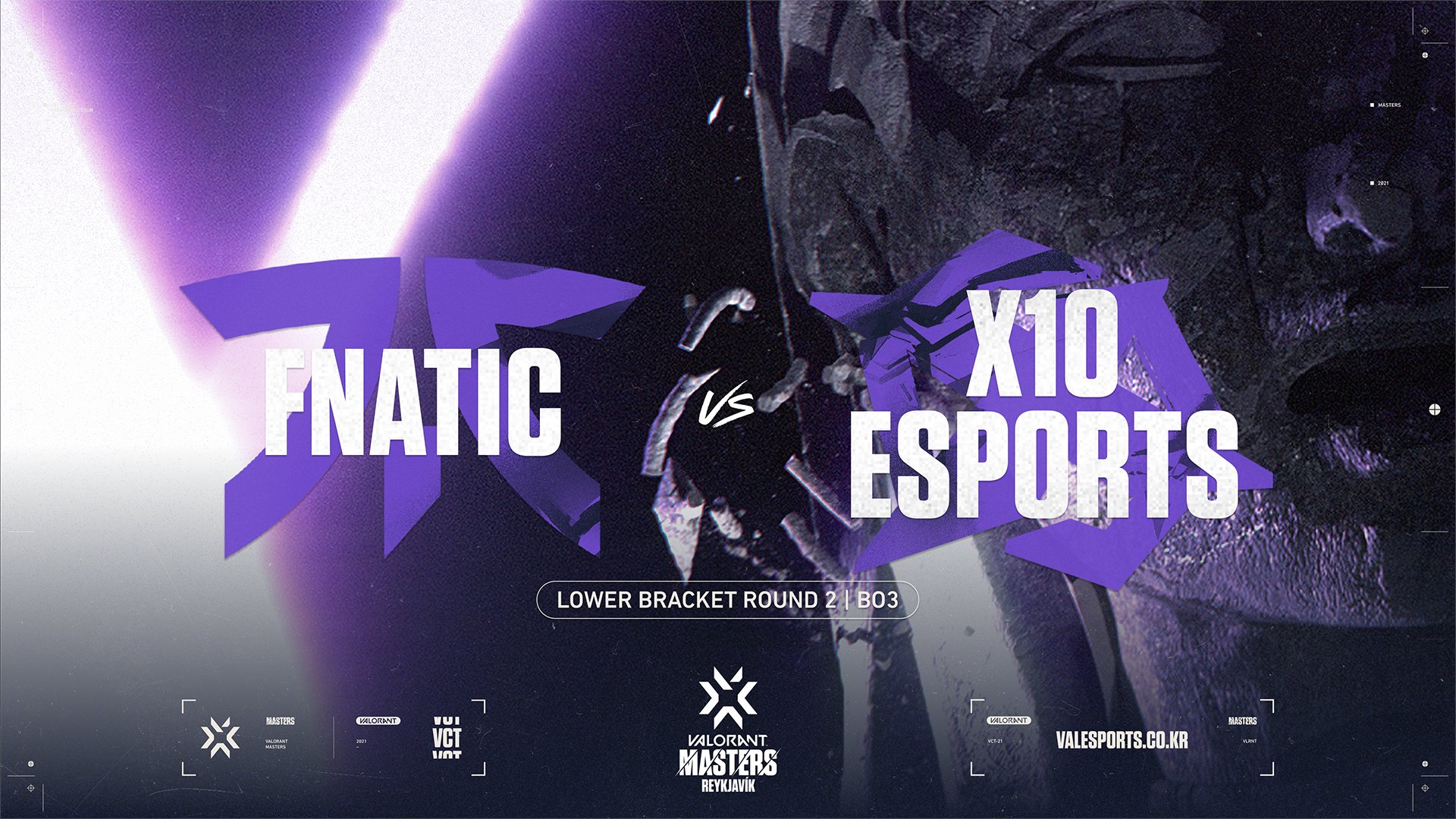 Version1, the strong favorite after taking out Liquid, got aggressive early and consistently on Haven, taking out NUTURN who already had a questionable performance on the map earlier in the event.

Split concluded the amazing matchup between NUTURN and V1. Fittingly, the back-and-forth game ended in overtime.

V1 is the first NA team to see the lower bracket as NUTURN goes on to face the other NA team, Sentinels.

Map 2, Ascent, started about the same as Haven did, but NUTURN wasn't going away quietly. They battled back from a large deficit to tie the game 8-8 after the half.

The rest of the map was back-and-forth with huge clutches on both sides. In the end, NUTURN took the map deep into overtime.