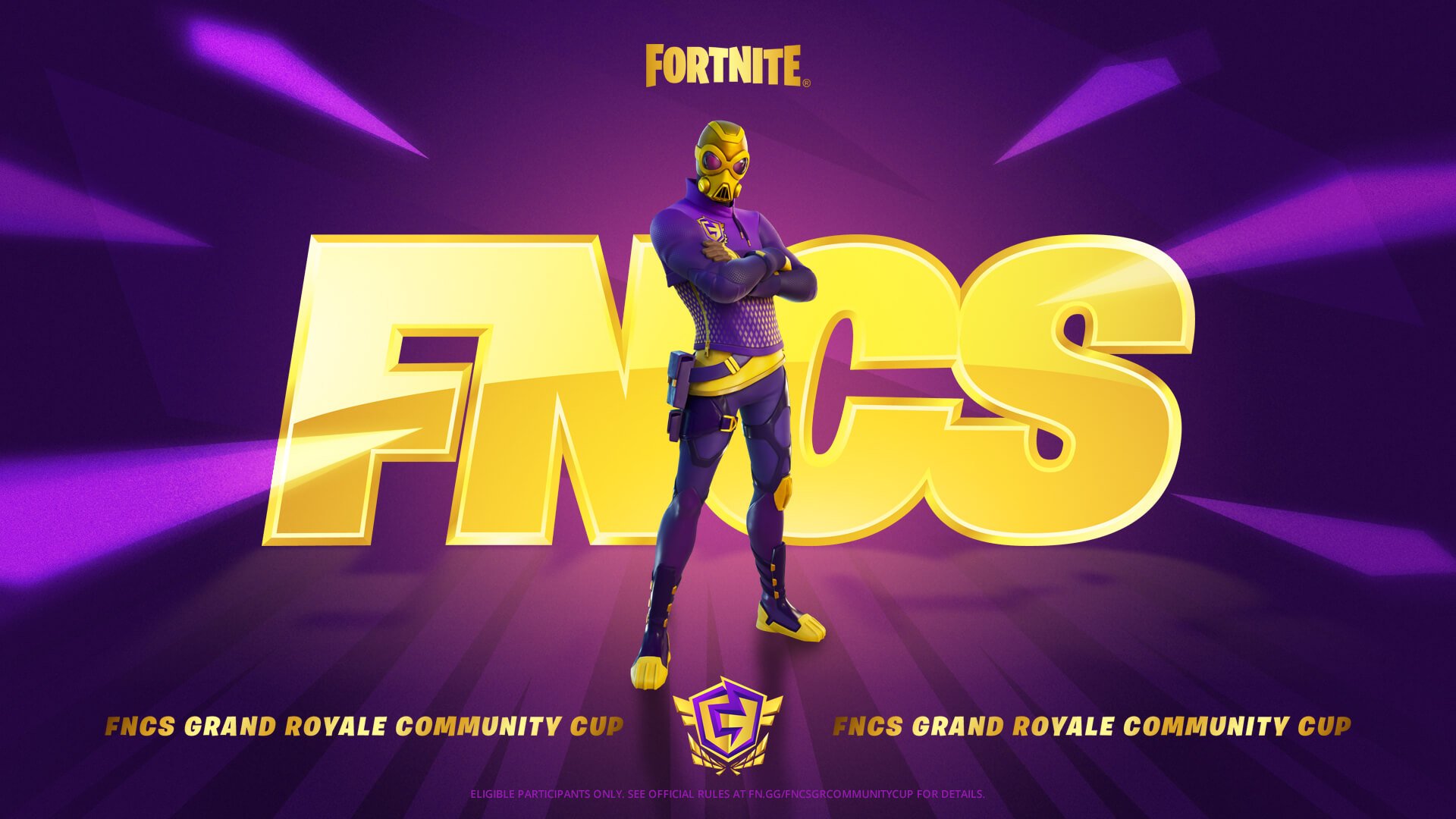 After two days of competition, the trio of Hen, TaySon, and Chapix walk away with a relatively narrow victory in the EU Grand Royale, scoring a total of 579 points.

teeq, Setty, and Kami were close behind at 554. which is closer than it sounds as today's games were worth twice as many points as yesterday's. 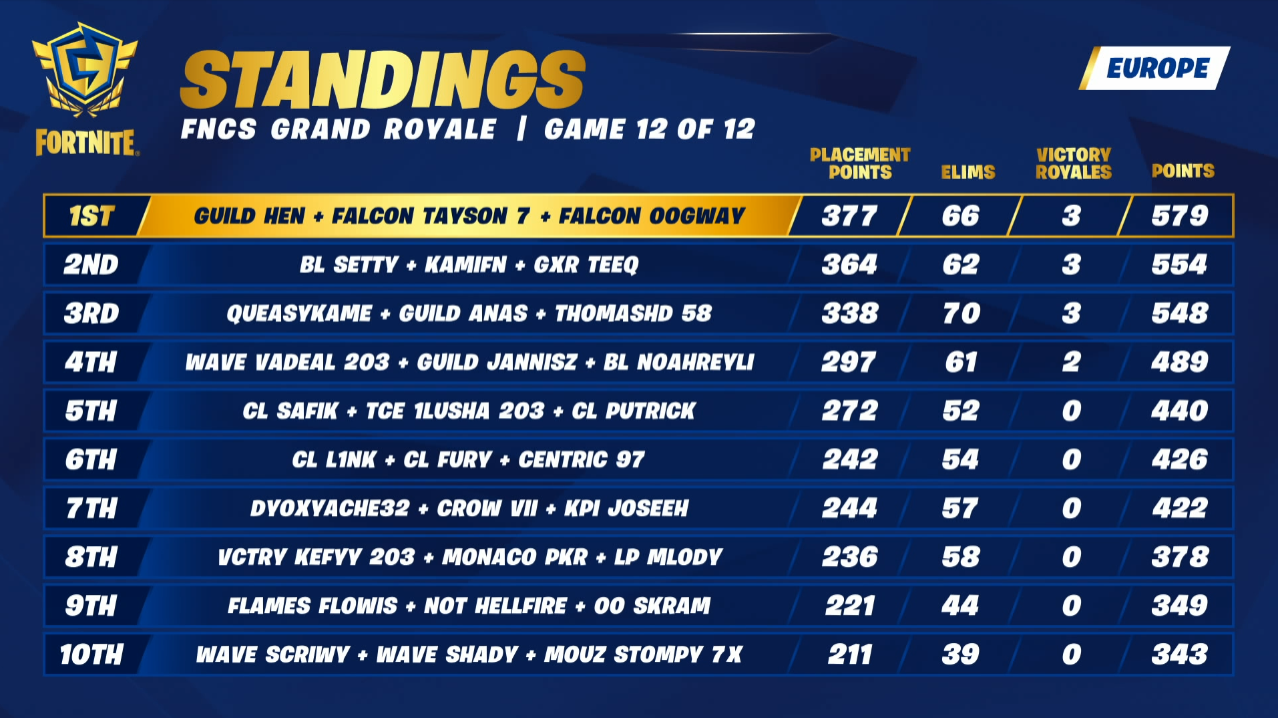 While Hen and Chapix deserve a lot of credit, TaySon's legacy is the biggest story coming out of EU. Since Chapter 2, TaySon has won three FNCS tournaments and the All-Star showdown.

ThomasHD was another star on the day, carrying his team to a third place finish. In the final game, he and his team were able to leapfrog JannisZ's trio with a clutch 11-elim victory.

Fan-favorites BenjyFishy, MrSavage, and Endretta continue to struggle in the finals, continuing to share and contest drop spots in the FNCS. I'd love to see what they could do with an uncontested POI.