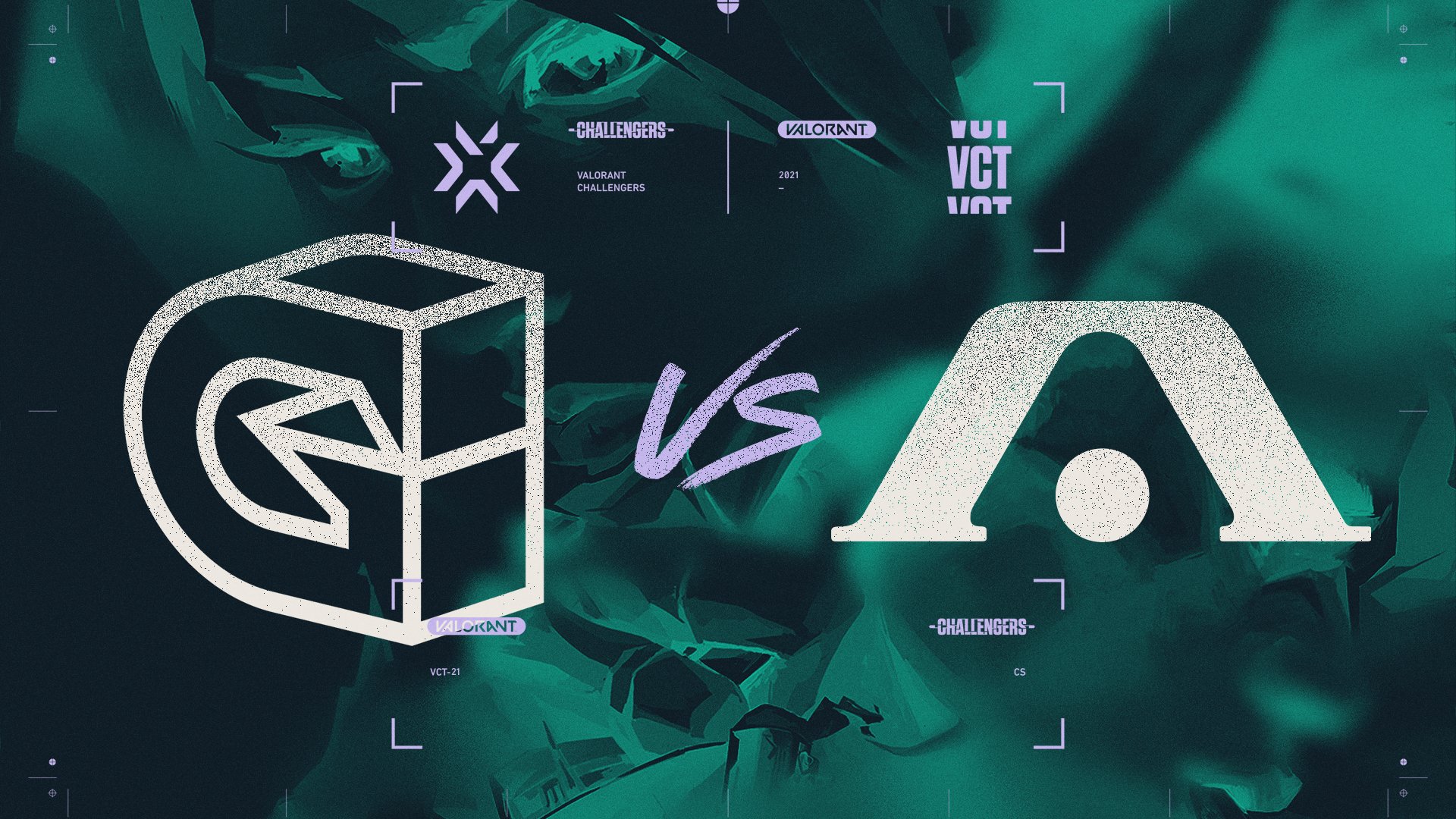 We're nearing the conclusion of Stage 3 Challengers 1, with the EU region wrapping up this weekend.

Today, we'll be watching Guild battle Acend in the Upper Bracket Finals along with FPX and G2 in the Lower Bracket.

The loser of Guild vs Acend will go on to face the winner of FPX vs G2 tomorrow. 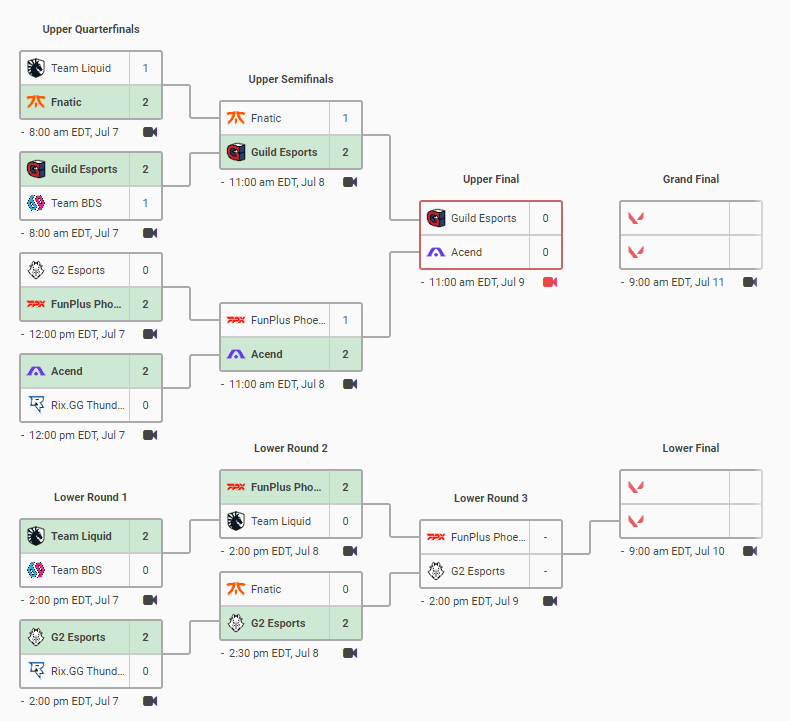 Guild had no professional experience on Breeze, so it was no surprise to see Acend take that map easily - largely on the back of cNed and his Operator play.

The second map was Guild's pick of Haven, but it didn't go too much better.

Acend was the better team today, and will be heading to the Grand Finals. Guild will be waiting for an opponent in the winner of the G2 vs FPX game.

G2 and FPX had a great fight on Bind, but it was G2 who were able to close-out the map on defense, controlling the last few rounds.

We had a similar story on Icebox. This time, it was FPX who walked away with the overtime 14-12 victory.

G2 was able to hang on to win Haven and will be moving on to the Lowe Bracket Finals against Guild.