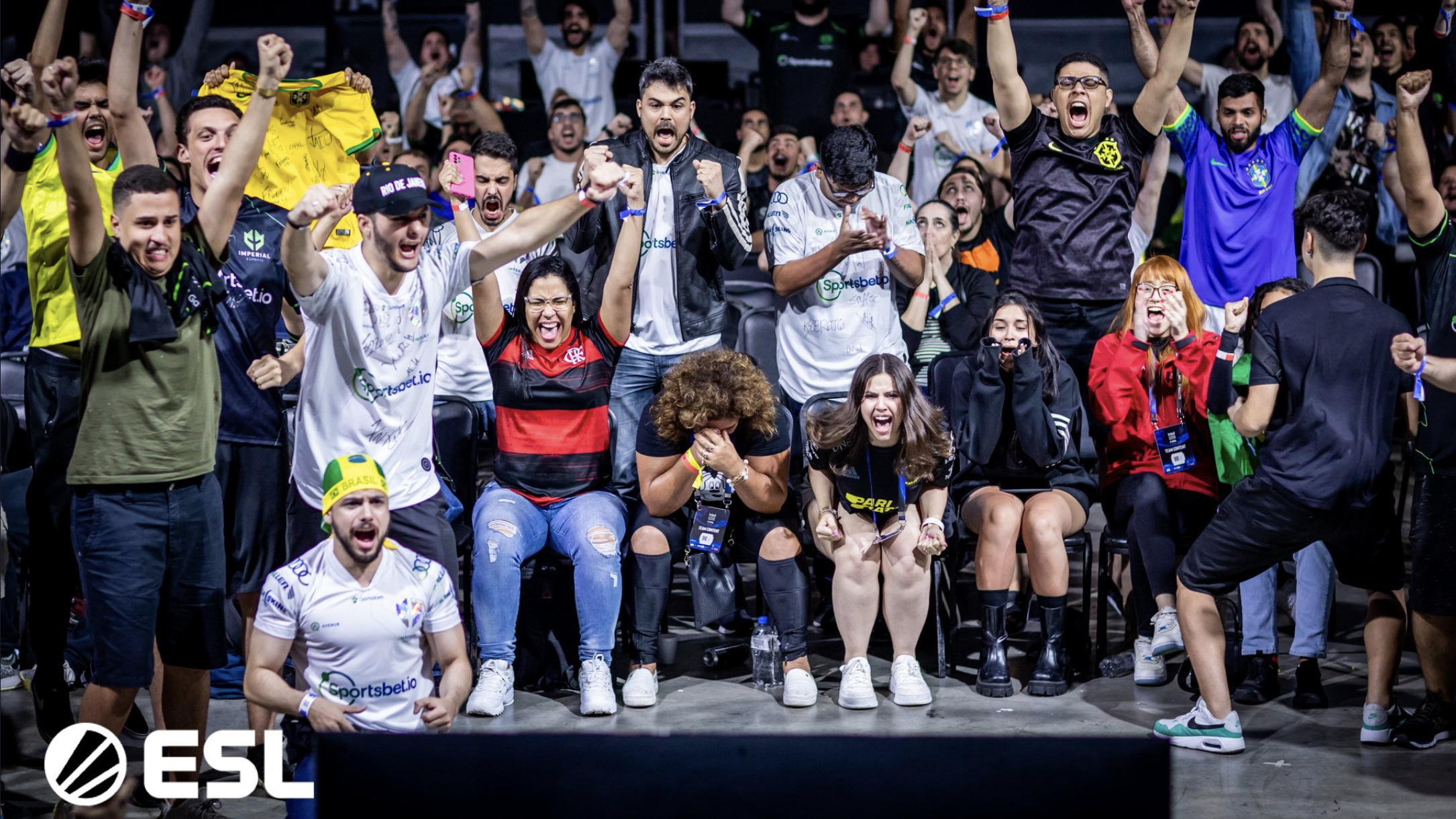 During last night’s IEM Rio series between Imperial and Cloud9, ESL took action against possible interference from the crowd. The spectators in the Riocentro Hall were no longer able to see the X-ray and the minimap.

This move happened as home favorites Imperial were playing in an elimination match. During the game, fans’ reactions to plays happening, and especially in anticipation of plays, gave several clues to the players.

The interference, accidental or not, got to a point where ESL felt they had to take action against it. During the first map of the series, Overpass, fans in attendance were no longer shown the X-ray and minimap visible on the regular broadcast.

By the second map of the series, Vertigo, the features were back up.

Imperial ended up losing the series, meaning the crowd-favored ‘Last Dance’ roster is eliminated from the IEM Rio Major.

Crowd interference, and the attempts to combat them, are as much part of esports as a keyboard. With games being played in stadia with thousands of fans, they will inevitably respond in a way that might give away information.

The BLAST events in Copenhagen are notorious for having a heavily Denmark-biased crowd, and the history of CSGO is littered with examples of crowds (accidentally) giving away information.

Tournament organizers have tried experimenting with sound proof booths and headphones, but apparently to no avail.