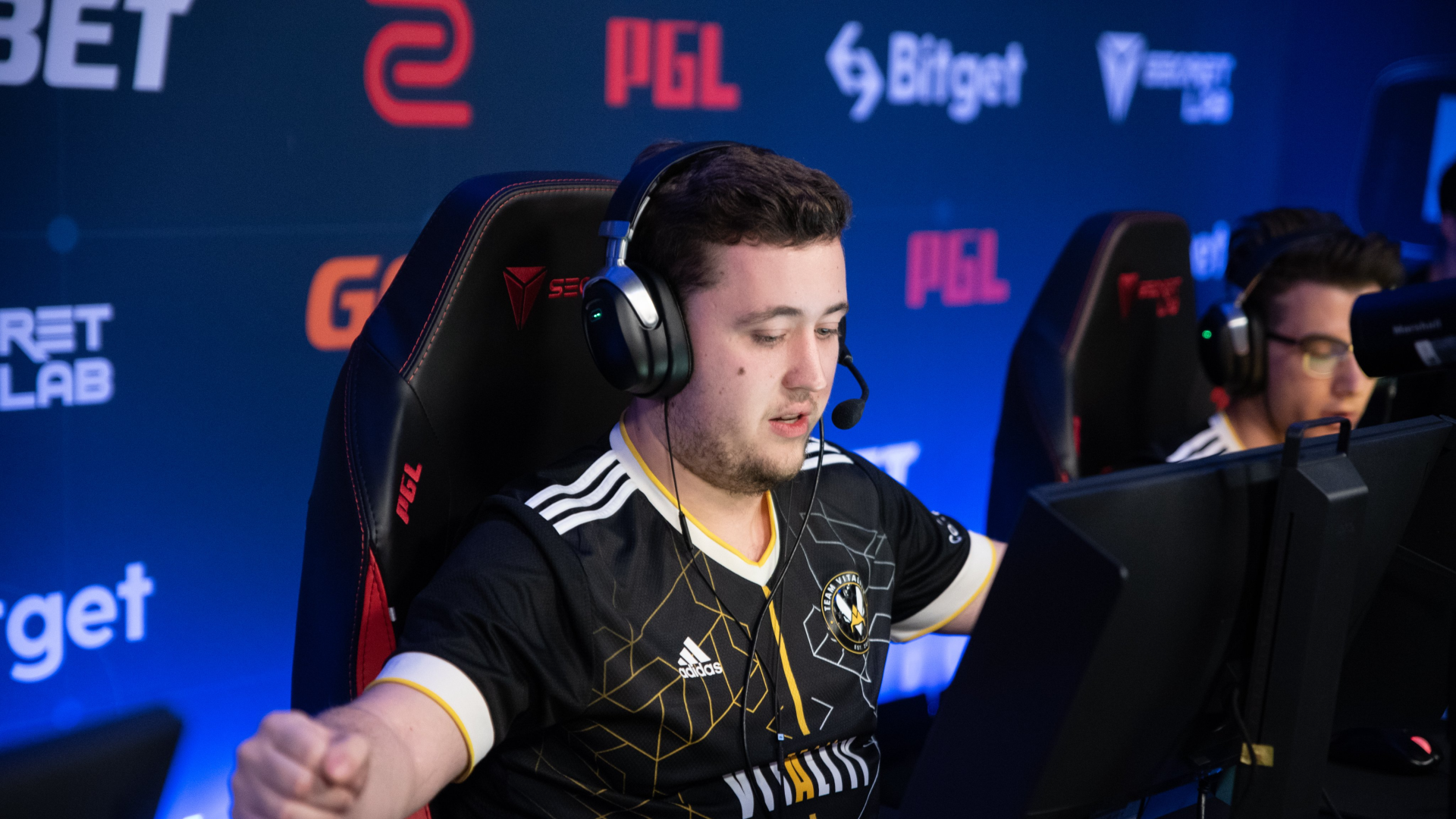 ESL Pro League’s 16th season is already well underway with the conclusion of its Group A matchups on Sunday.

Group A featured the debut of a whole new team in Fnatic, as well as the strengthening of a new team in Vitality, but what of the rest of the teams?

Endpoint was the plucky underdog coming into the event, the most anyone could’ve hoped for them was to come away with a single win. A single win was all they got, but we don’t think anyone would have expected that win to come against NAVI.

Longstanding core trio Joey “CRUC1AL” Steusel, Max “MiGHTYMAX” Heath, and Kia “Surreal” Man have been joined recently by Markus “kjaerbye” Kjaerbye, it was good to see the Danish Major MVP at a tier one event again.

Their biggest star was Guy “Nertz” Ilutz. Just as his compatriot Shahar “flameZ” Shushan before him, he seems destined to one day be playing for a tier one team. He was the dominant force in the win against NAVI, finishing the series with a 1.54 HLTV rating.

It was a good showing for Endpoint at the event, they’ve done themselves proud. Not suffering any real blowouts, unfortunately, it was a firepower deficit that let them down on closer maps. Expect to see more of this team, if they keep Nertz they’ll be certain to get a few more upsets under their belt.

The world’s number one team qualified for Playoffs, if not by the skin of their teeth. It took until the final game for it to be certain, which effectively became a decider match versus NIP.

They lost that match against NIP too, but luckily a strong start to the event has prevented them from being the tournament’s biggest failure thus far. Their other two losses came against Vitality and Endpoint.

Despite looking like matching up to their billing as favorite’s in this group, their loss to Endpoint really seemed to take the wind out of their sails. All in all, NAVI looked exceedingly mortal at this event, even Aleksandr “s1mple” Kostyliev has only managed a 1.11 rating. Not that that doesn’t make him the tournament’s sixth highest-rated player.

We’re sure that this was just a slow start and that NAVI will pick up during Playoffs, but so far they’re a far cry from a team that should be considered the world’s best.

NIP’s final two games really saved them from total embarrassment at Pro League. They looked abysmal in their first three games, going into their fourth match versus Endpoint with just a 20% win rate on their T sides.

We could make a few jokes about how Nicolai “device” Reedtz would have helped them, but even he wouldn’t have been able to do anything with how hopeless they looked. Plus, at this point, we just feel sorry for both device and NIP for how that move has turned out… well, not really, but we have to seem like we care sometimes.

Wins versus Endpoint and a mortal-looking NAVI don’t change anything for NIP at this event. They still lost to a brand new Fnatic, a slightly new Vitality, and a Spirit team they really should be beating if they want to not be considered a joke.

Let’s face it though, Nicolas “Plopski” Gonzalez Zamora and Patrick “es3tag” Hansen have no business being on a top 10 team. You can make a case for one of them as a Support, but es3tag is the team’s AWPer. Or he was until Frederik “REZ” Sterner took it off him halfway through the group. It’s time we get Shit and Shitter out of this team so they can be serious again.

Vitality could be seen as the surprise package of this group, but only because they finished with a 5-0 record.

By far the best team in the group, it’s instantly obvious why they made the decision to sign Lotan “Spinx” Giladi from ENCE. Spinx brings a consistent rifling power that Vitality didn’t have before, he’s currently sitting pretty as the second highest-rated player at the event.

We’re still not sure whether they’re worth getting too excited about, however. Emil “Magisk” Reif performed at a level he’s struggled to reach with Vitality so far, who knows if that’s down to a slight upturn or better role balance in the team.

In reality, Vitality is still probably one change away from being a top team again. ApEX isn’t a great IGL and is incredibly fortunate to have stars like Spinx and Mathieu “ZywOo” Herbaut. We’ll choose to be cautiously optimistic for now, Playoffs will be the real test.

What a debut event for this new roster. Finally, Fnatic has the pieces, they just might be fitting them together too.

We’ve said before that there are a lot of question marks surrounding this roster: Can William “mezii” Merriman stand up to other tier one IGLS? Can Frederik “roeJ” Jorgensen find consistency at a high level? How would Dion “FASHR” Derksen handle the step up?

All of these questions have seemingly been answered with an emphatic ‘yes’. RoeJ is currently the fourth highest rated player at the event with a 1.16 HLTV rating, while FASHR is not far behind in ninth with 1.09. Mezii too looks unfazed IGLing at this level, which bodes well for Fnatic climbing up the rankings. Nico “nicoodoz” Tamjidi might’ve had a slow group, but a player as mechanically skilled as he is can’t be held down for too long.

It’s a great first outing for Fnatic, who qualified for Playoffs after finishing in second place with wins over Spirit, NIP, and Endpoint. There will be no expectations for them in the Playoffs, they exceeded expectations just by making it this far.

No one is expecting Spirit to beat teams like NAVI or Vitality, but we’re a little conflicted by their performance in Group A. Anyone betting on a team to advance over those two or NIP would’ve bet on Spirit, but instead, it was Fnatic.

Against NIP, Spirit looked strong, against Endpoint they looked shaky. In each of their three losses, they looked relatively weak.

No one doubts Leonid “chopper” Vishnyakov’s ability as an IGL, nor do they doubt the proficiency of the rifling trio of Boris “magixx” Vorobiev, Pavel “s1ren” Ogloblin, or Robert “Patsi” Isyanov. Igor “w0nderful” Zhdanov also looks like he will one day be a strong AWPer, but the move up to tier one is hardest on AWPers, he’s certainly no Abdul “degster” Gasanov.

Unfortunately for Spirit, it seems they’re just a short time away from being a consistent top team. Degster is a far more impactful player than w0nderful, it will take however long it takes w0nderful to learn to be more impactful for Spirit to truly challenge bigger teams again.

What was wrong with NIP? Surely changes are coming soon