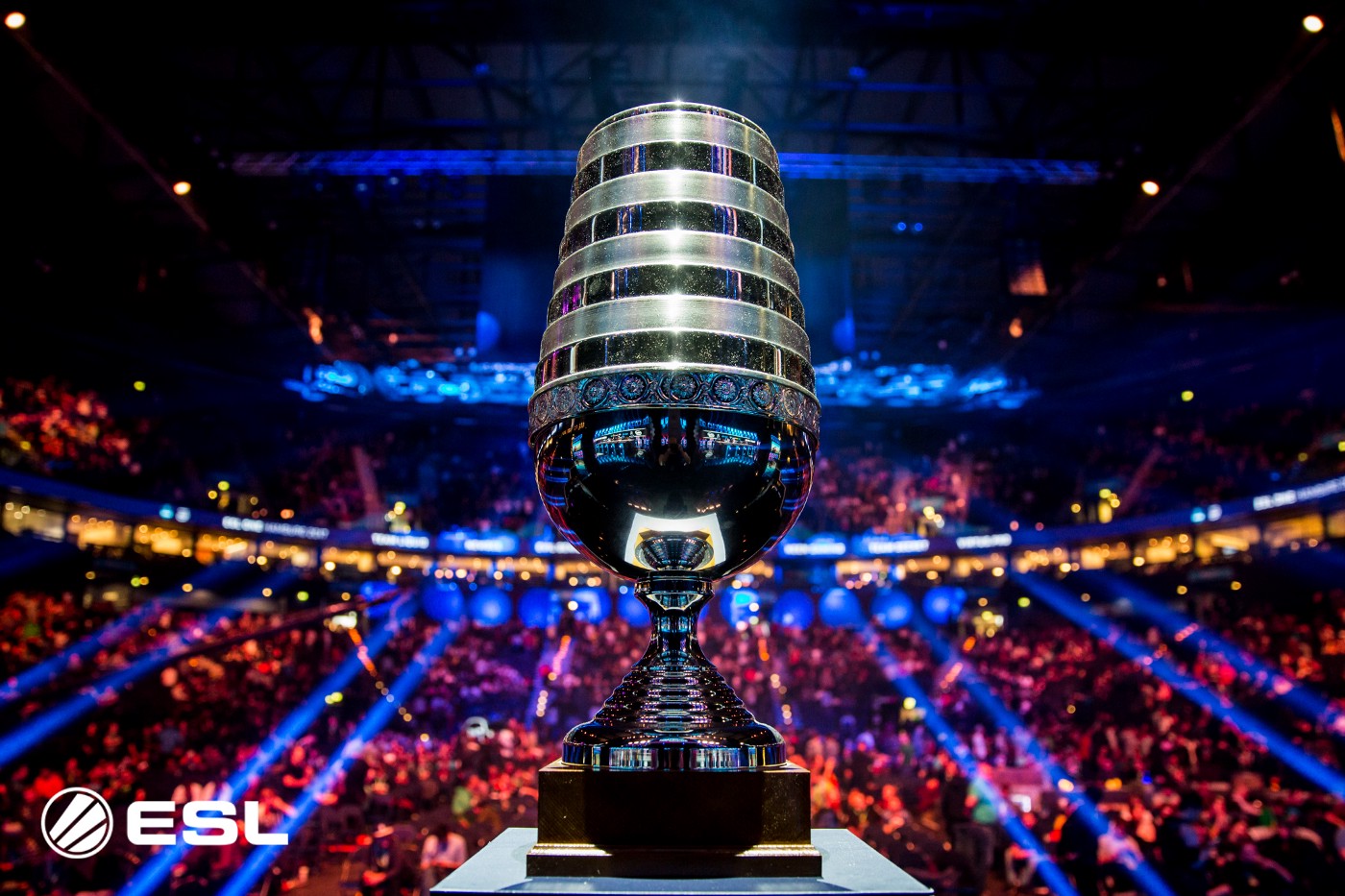 ESL One Malaysia 2022 begins on August 23 at the Arena of Stars in Genting Highlands. The event will culminate on August 28 with one team winning the coveted Dota 2 trophy.

Twelve teams will compete for the $400,000 prize pool. Seven teams have received direct invites, one each from Europe/CIS, China, Southeast Asia, North America, and South America.

Let’s take a look at the schedule, teams, prize pool, and more for ESL One Malaysia 2022.

The Playoffs will be played in a double-elimination bracket with matches being held in a best-of-three format with the exception of the grand finals, which will be a best-of-five series.

The twelve participating teams at ESL One Malaysia 2022 are:

We are excited to watch the event. Are you? Stay tuned to Jaxon to get regular updates about the event.