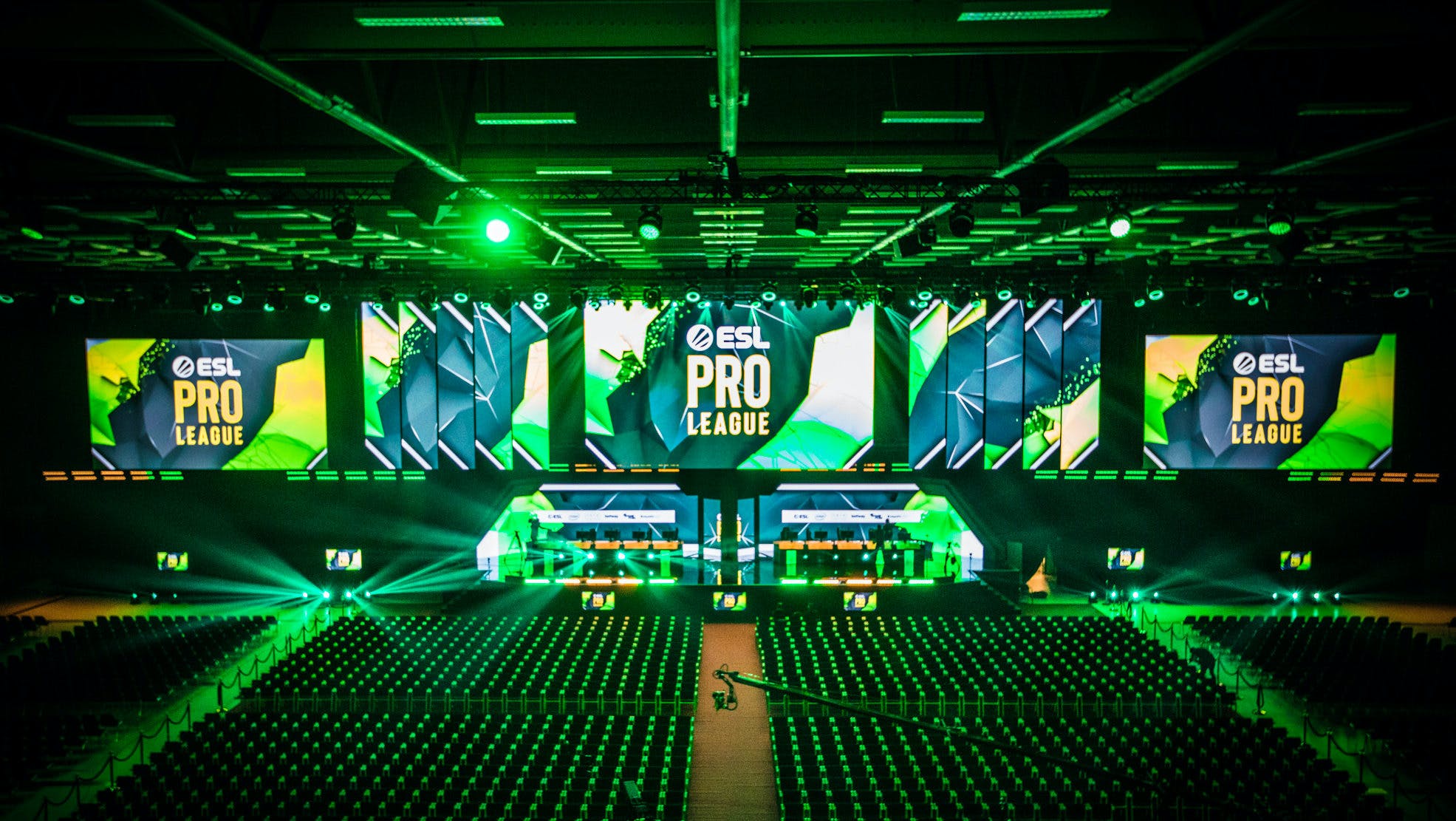 ESL extend the Louvre agreement until 2025

ESL has extended its so-called Louvre agreement until 2025. The agreement sees 15 teams remain partnered with the company for its circuit and the ESL Pro League.

The Louvre agreement was instituted in early 2020, with initially 13 partnered teams. After 100 Thieves pulled out of CS:GO, ESL started looking for replacements. Last year, it announced three new partners, keeping the door open for future expansion.

In the official press release, ESL stated that they want to make a "tangible commitment and redoubling of efforts in the North American scene."

"This extension was agreed on unanimously, which reiterates the partner's joint dedication to our goals of a peerless competition for fans, a stable environment for teams and players, and an attractive destination for investment. There is so much we can achieve now that we are working on a time scale of 2025 and beyond."

What is the Louvre agreement?

The Louvre agreement is a partnership between ESL and 14 of the biggest CS:GO teams, with Heroic joining the agreement later this year.

The agreement governs the ESL Pro League and gives the partnered teams guaranteed spots in the event next to a share of the revenue.

The partnered teams are: