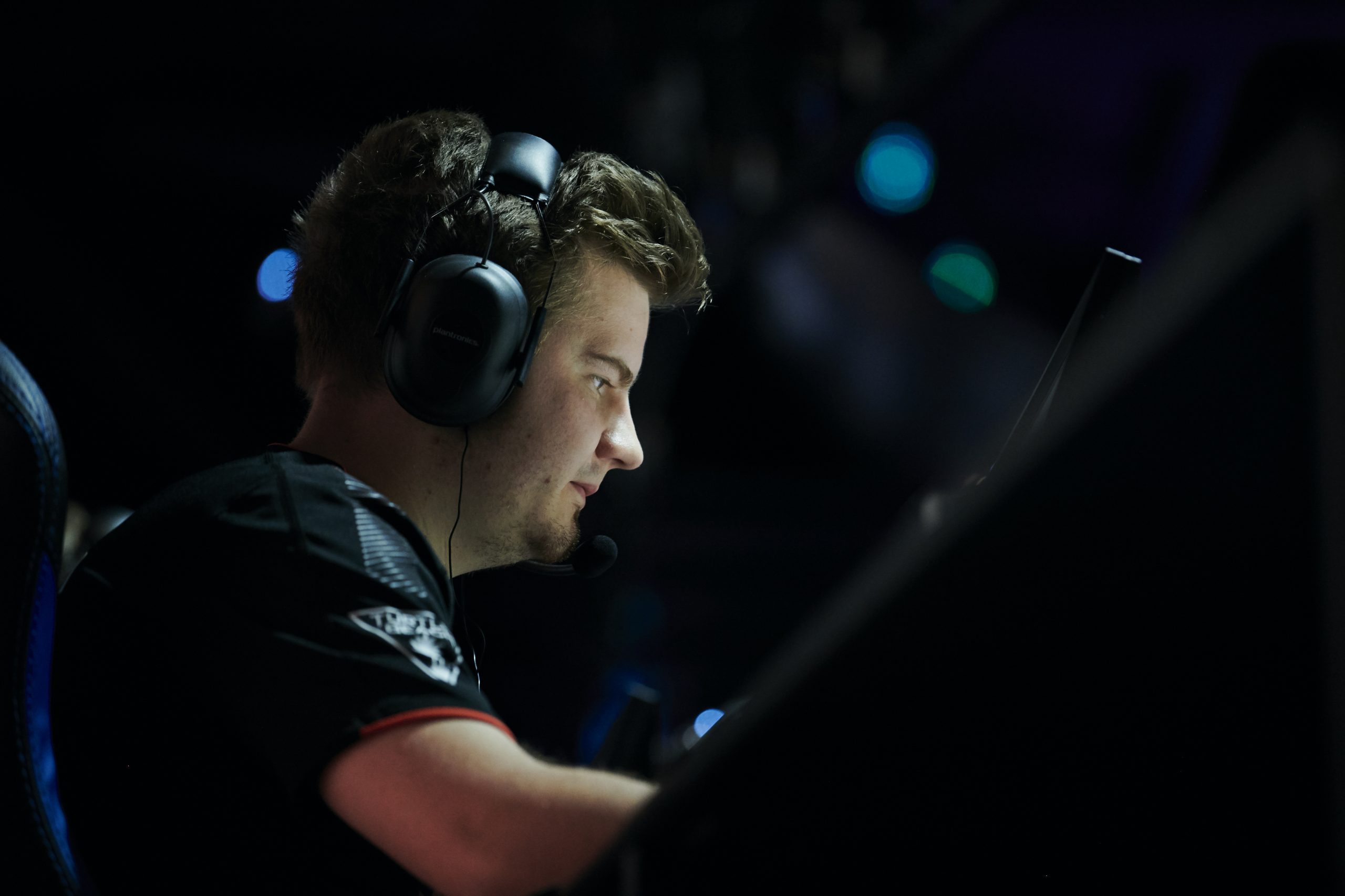 ESL has launched a new initiative with live player point-of-view streams. The new feature will be tested for the first time during the Astralis vs. G2 Esports quarter-final of DreamHack Masters Spring.

The first series with this feature is the quarter-final between @AstralisCS and @G2esports this Friday at 16:45 PM CEST!

Which player or players will you be following during their game? 🤔 pic.twitter.com/VyTZu5nlP9

With a single feed for every player on the server, fans can now tap directly into the view of their favorite players. It’s just a hunch, but I think G2’s NiKo might get the highest viewer numbers in this one.

You can also watch the games like you’re used to on their main channels as the DreamHack Masters Spring playoffs kick off this weekend.

Who are you going to watch? See the full list of streams and player POVs for this Friday’s quarter-final: