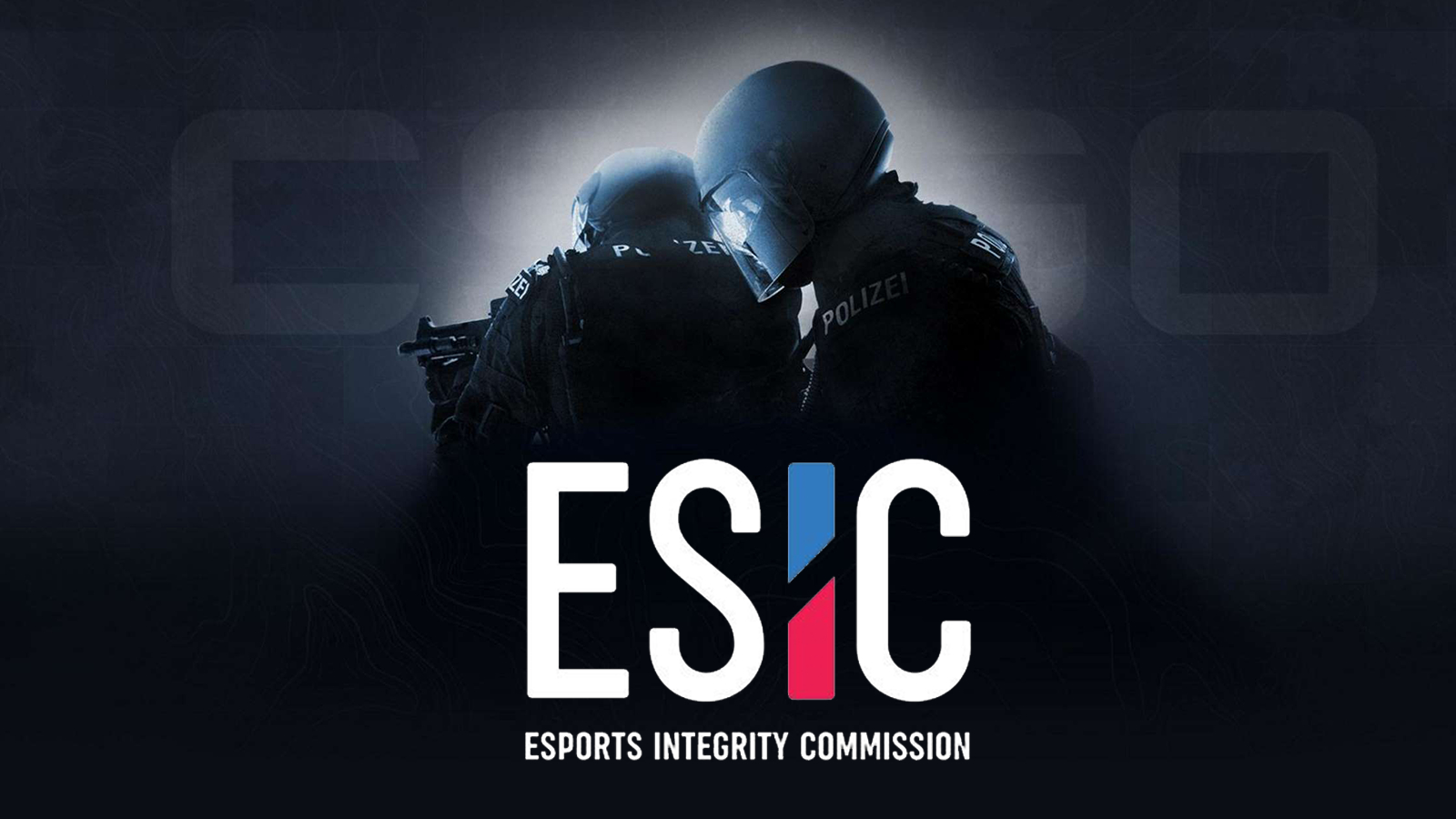 ESIC Commissioner Ian Smith has confirmed that his organization is pursuing 35 players on match-fixing accusations. He revealed the information on an episode of HLTV Confirmed.

ESIC, the Esports Integrity Committee, revealed back in March that it was working with the FBI on building a case against widespread match-fixing in the North American Mountain Dew League.

Ian Smith has now elaborated on the extent of the investigation. According to the Commissioner, 35 players are facing potential prosecution for match-fixing and fraud. He added that "many of them have since left the scene for VALORANT, but we're working with Riot to complete the investigation".

According to @ESIC_Official commissioner on @HLTVconfirmed there are 35 NA players being investigated for CSGO match fixing, many of whom have gone to Valorant

They are now also cooperating with Riot Games on this pic.twitter.com/AiGsqYQWvS

Ian Smith was on HLTV Confirmed to talk about the recent developments in the Hunden investigation. Following the Hunden's interview with Danish television, ESIC announced that it would review new evidence regarding the coaching bug.

Hunden initially denied that his players had knowledge about his abuse of the bug, but retracted that statement in the interview.