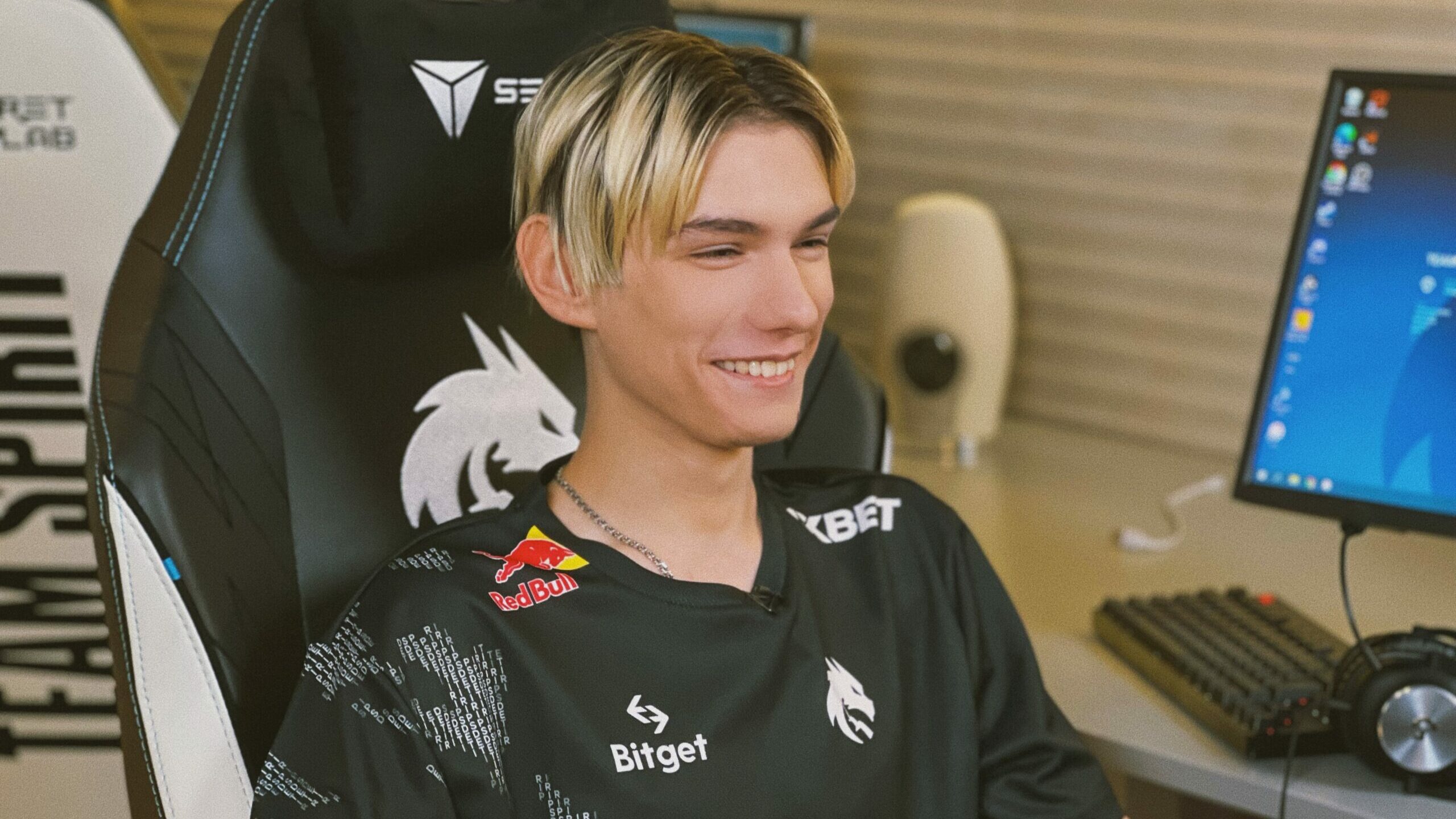 A former employee of the Esports Integrity Commission, Alexei “Yarabeu” Kurlov, has accused several prominent CSGO players of matchfixing and partaking in ‘ghost tournaments’. He made the accusations in a podcast with commentator Konstantin “LENINIW“ Sivko.

Yarabeu alleges a deep-rooted system of matchfixing within both the highest level of CSGO competition in Asia and the lower levels in the CIS region.

OG’s AWPer Abdul “degster” Hasanov is also mentioned, but Yarabeu does not directly point to him being actively involved.

These rosters would have played under the Trasko Esports, Project X, Trident, Marlian eSports, and Spirit’s academy team Espada brands.

Yarabeu points towards a matchfixing network within the Chechnyan CSGO community. They would give young players an opportunity to train in Russia but demands them to throw matches on a regular basis.

It was a group of people from Chechnya. They would take players who had qualified, bring them to a Russian region where they had some jocks, and put the esports players on a bootcamp. Then some “respectable” people would come to their backs saying – you’re not winning this match. And the team would lose.

According to a blog post Yarabeu posted before, ESIC was either unwilling or unable to take action against the fixing.

It has to be noted that Yarabeu did not provide any concrete evidence for the mentioned CSGO pros actually matchfixing.

Several players named in the podcast, such as degster and Dima, have since denied the allegations. According to Dima, he “has never done a 322[matchfixing] in my life. No radar, no goths, no left-handed info, and no contracting. Zero wrongdoing on my part. My conscience and reputation are completely clear. I have always played, and continue to play fairly, giving my best.”

NOTE: An earlier version of this article mentioned Yarabeu being the last name of Alexei Kurlov. This has been corrected.