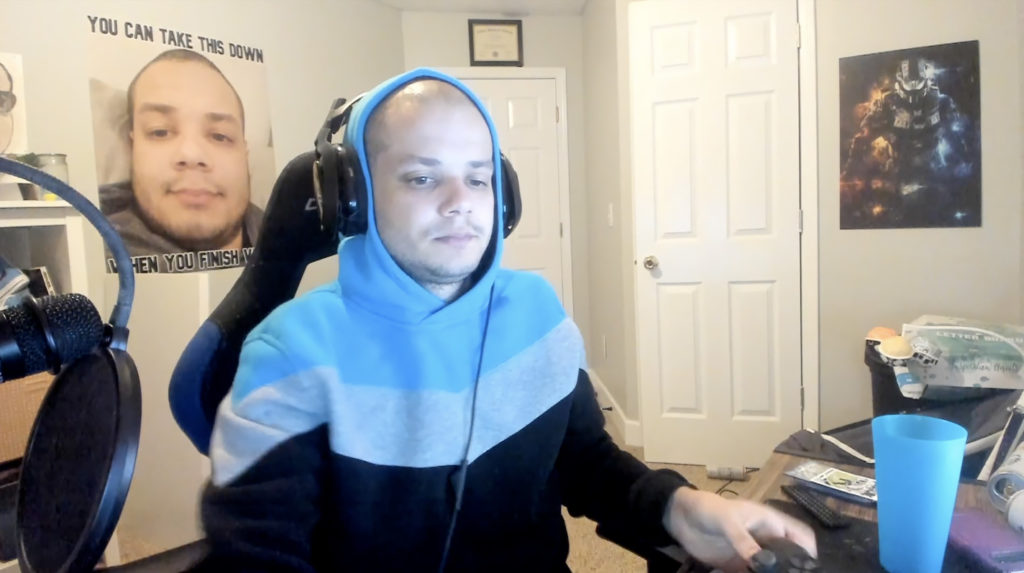 Erobb221 uses Find My iPhone to locate iPhone in a lake

Popular Twitch streamer Erobb221, tried to use the iPhone feature “Find my iPhone” to locate his phone underwater. And it did end up in a very hilarious situation.

Erobb221 dropped his phone in a lake during his recent Twitch stream, and the genius idea of retrieving it was to use Fine My iPhone.

Unfortunately for Erobb221, the plan didn’t work. Even in a miracle scenario where his iPhone was still working that deep underwater, his plan had another little flaw.

He got blocked by a two-factor authentication process Apple uses as a security measure. Erobb221 wasn’t even aware he set up a 2FA on his iPhone, so he couldn’t even access the feature.

As his friends were making fun of his misfortune, Erobb221 wasn’t having as much fun. We all know how much of a “pain in the bottom” it is to lose a phone.

However, he definitely learned some valuable lessons that day. You need to be careful with your phone when near deep water, and you should turn off the 2FA when you set up Find My iPhone.

Knut has an easy solution

Another popular Twitch streamer Knut Spildrejorde saw what happened to Erobb221 and instantly thought of an easy solution.

Considering Erobb221 had over 30 thousand live viewers at the time, he could’ve simply run some ads and bought a new iPhone.

Knut said on his stream: “I can tell you a secret by having 31 thousand viewers. If he runs a 3-minute ad, he will earn the whole phone back just by pressing an ad button.”

When a viewer asked if streamers really earn that much, Knut responded:

“That much. I’ve had high viewership in Camp Knut. I know how it works.”