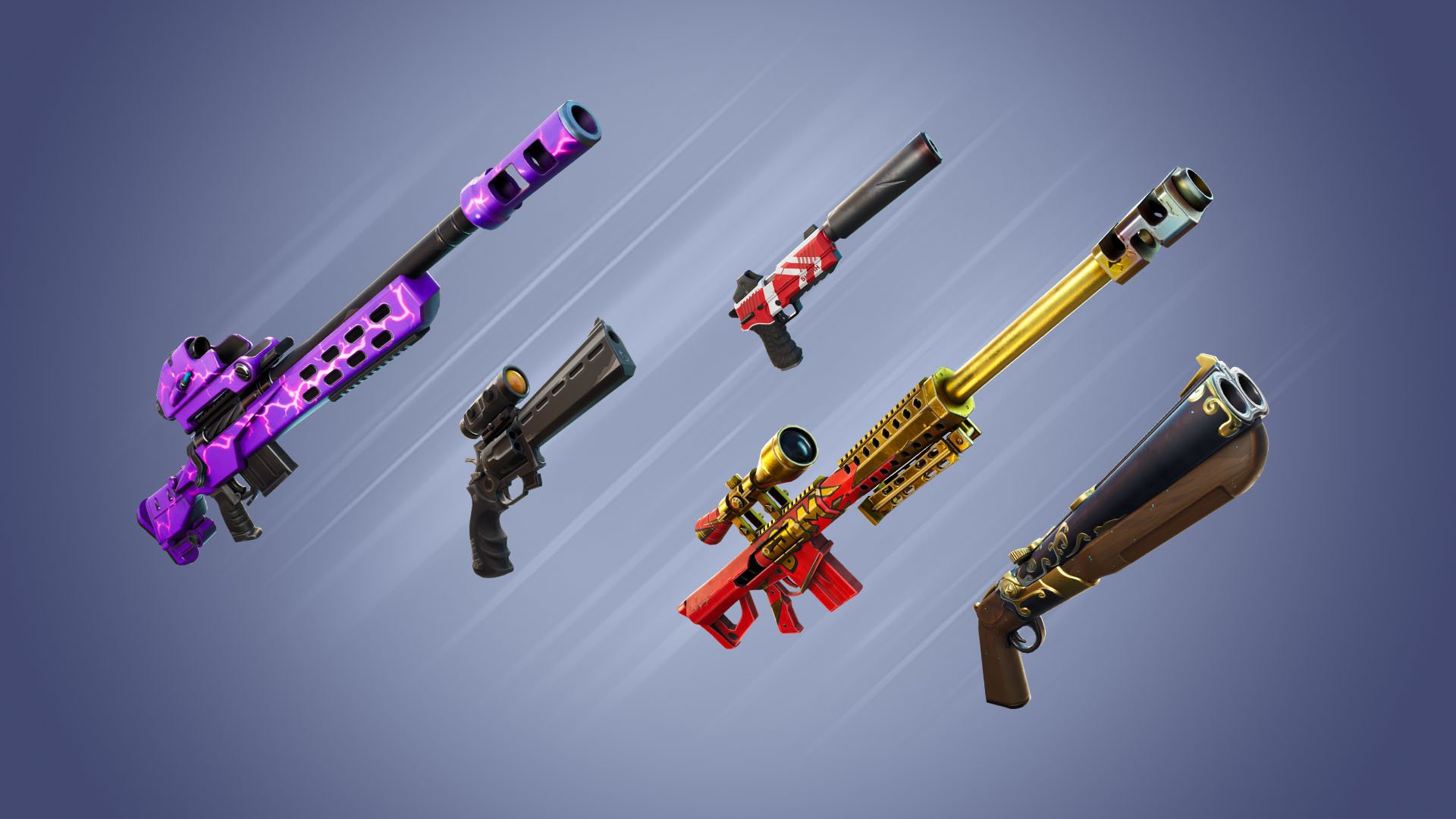 The Fortnite v16.40 update is scheduled for tomorrow, May 11. When it goes live, we'll be seeing a fishing-themed Wild Week and some new Summer-themed Creative maps.

The biggest changes coming in the next patch likely have to do with the Exotic weapons found around the map.

According to the early patch notes that Epic sent to Fortnite creators, the developers plan on removing the fan-favorite Exotic Dub Shotgun; replacing it with the new Exotic Marksman Six Shooter.

v16.40 Update Patch Notes:
-As part of this update, we’ll be vaulting the Exotic shotgun The Dub
-Next Wild week is fish themed
-New summer-themed additions in Creative
-Line ‘em up and knock ‘em down with the Exotic Marksman Six Shooter

It will be interesting to see what the new weapon will bring to the game. The original Six Shooter was more of a rapid-fire version of the Revolver - built for mid-range combat.

It fits in the current meta but will need to have a unique property that makes it Exotic. 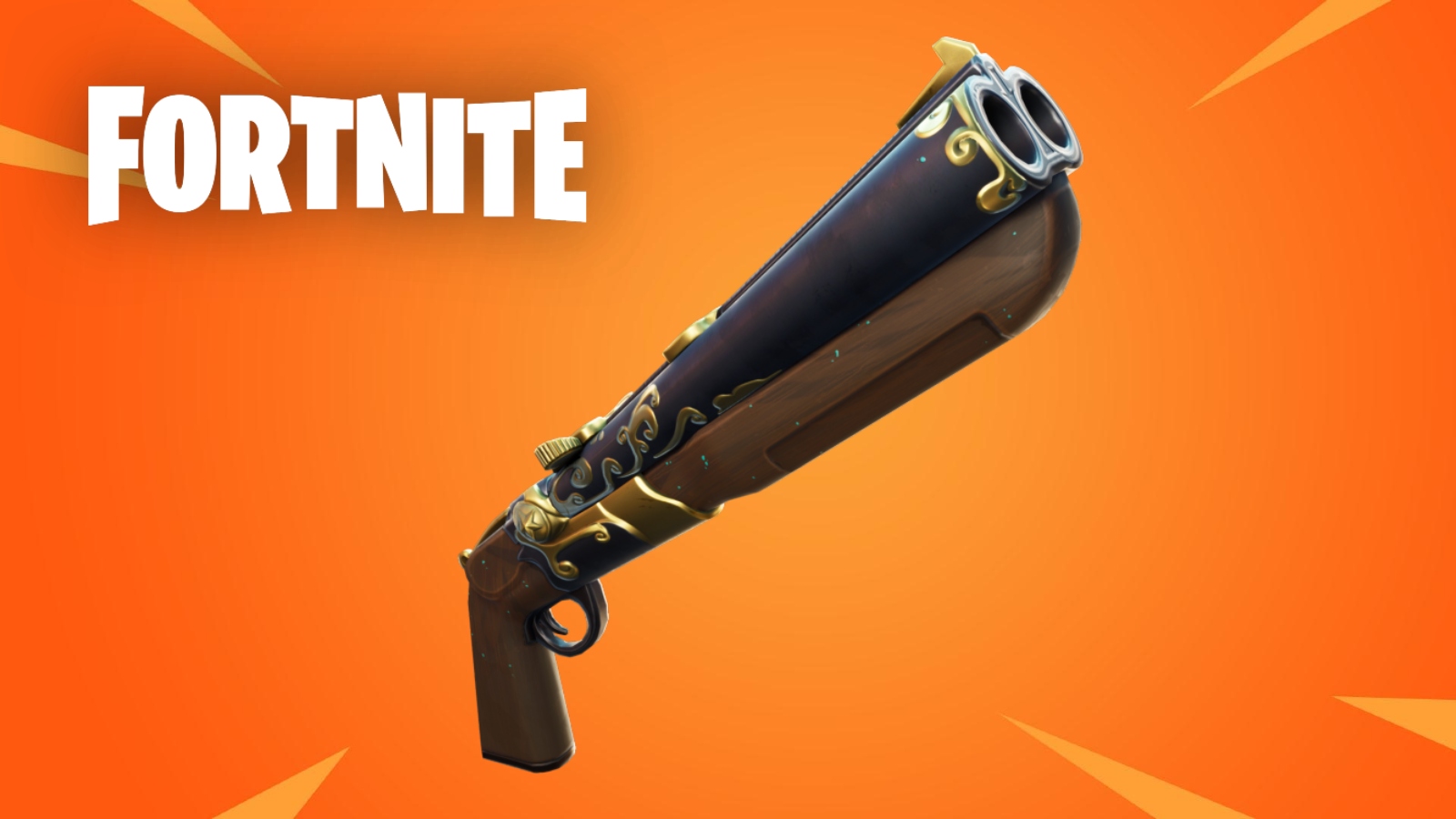 The Dub Shotgun was widely liked by Fortnite fans. It was the only shotgun in the game that allowed you to Double-Pump, so some players are going to be in for a rude awakening when they visit Burnout, tomorrow.

Will the Exotic Marksman Six Shooter live up to the popularity of the Dub? Probably not, but we'll have to see. I hope they prove me wrong.