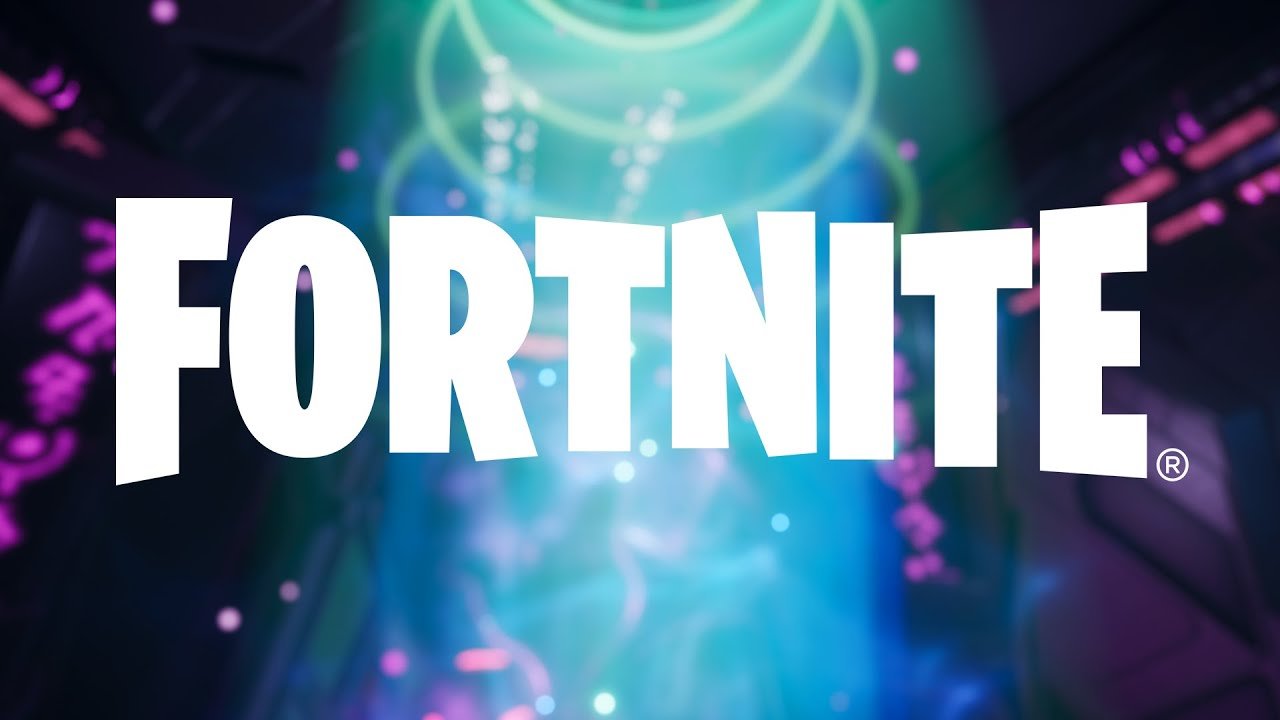 Fortnite Season 7 is nearly upon us and fans are speculating about what's coming to the next iteration of Fortnite.

We already know a few things about the new season, including a collaboration with Rick and Morty and the inclusion of an alien theme in the Battle Pass.

One of the latest reveals about the new season might seem small, but it's a huge quality-of-life improvement for all players: the ability to cancel shakedowns.

Shakedowns serve a useful purpose in Fortnite, but triggering an accidental shakedown and getting killed because of it is all too common. Now, in Season 7, players will be able to cancel the shakedown animation by hitting the same button.

In Season 7, we're adding the ability to cancel your Shakedown of an opponent.

Hitting Reload or the same button/key you used to pick the opponent up will immediately drop them mid-shake, cancelling any accidental interrogations.