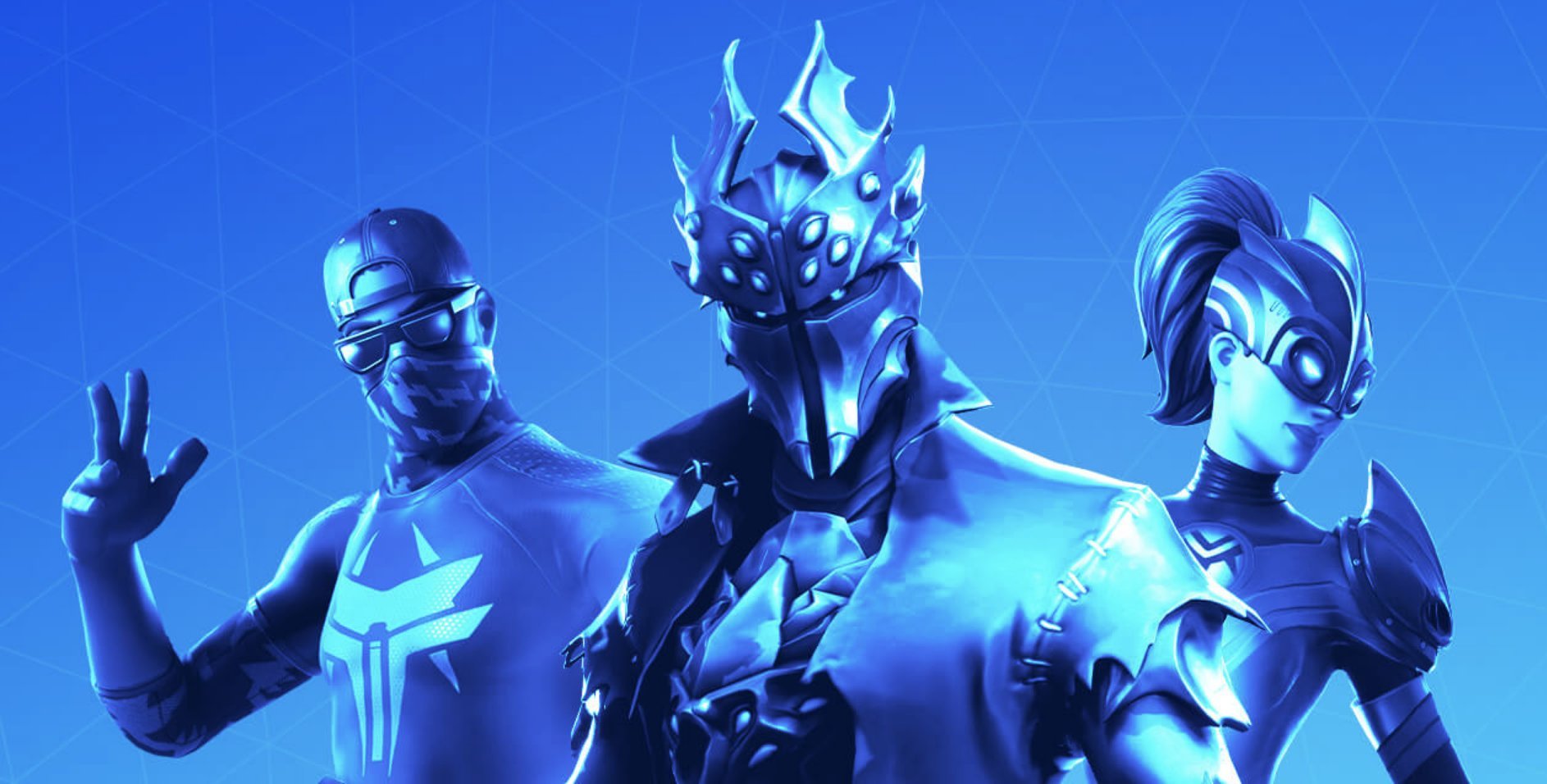 Longtime Fortnite players know that the Arena system is far from perfect. It's been a complaint since ranked Fortnite first came out, and hasn't changed very much since its inception.

Fortnite, to its credit, was the first Battle Royale to bring a true ranking system to the game. Warzone still doesn't have one. Apex does, though, and it's far superior to that of Fortnite.

There are several issues with the Arena mode system. So we're on the same page, here are a few of the biggest ones. 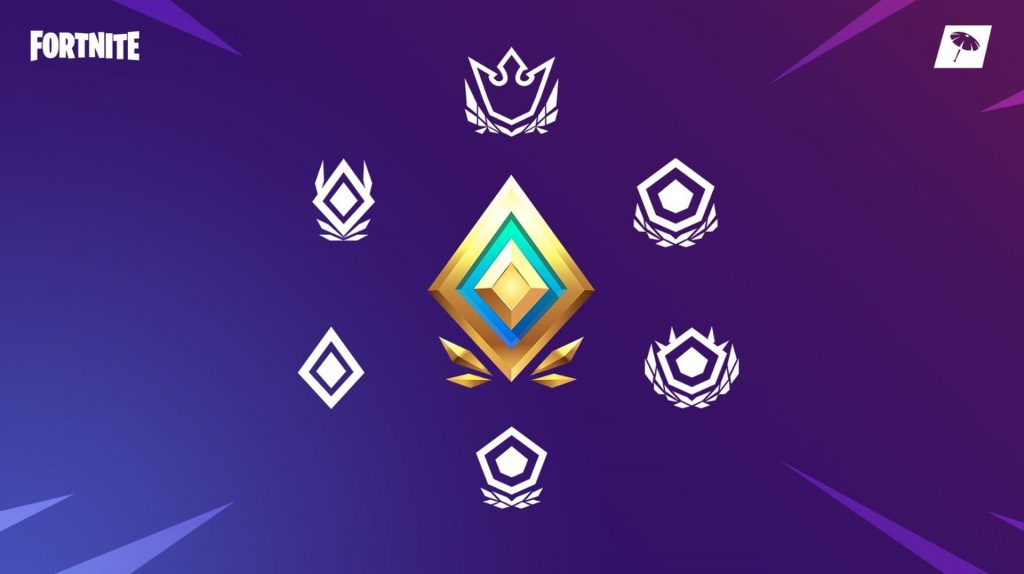