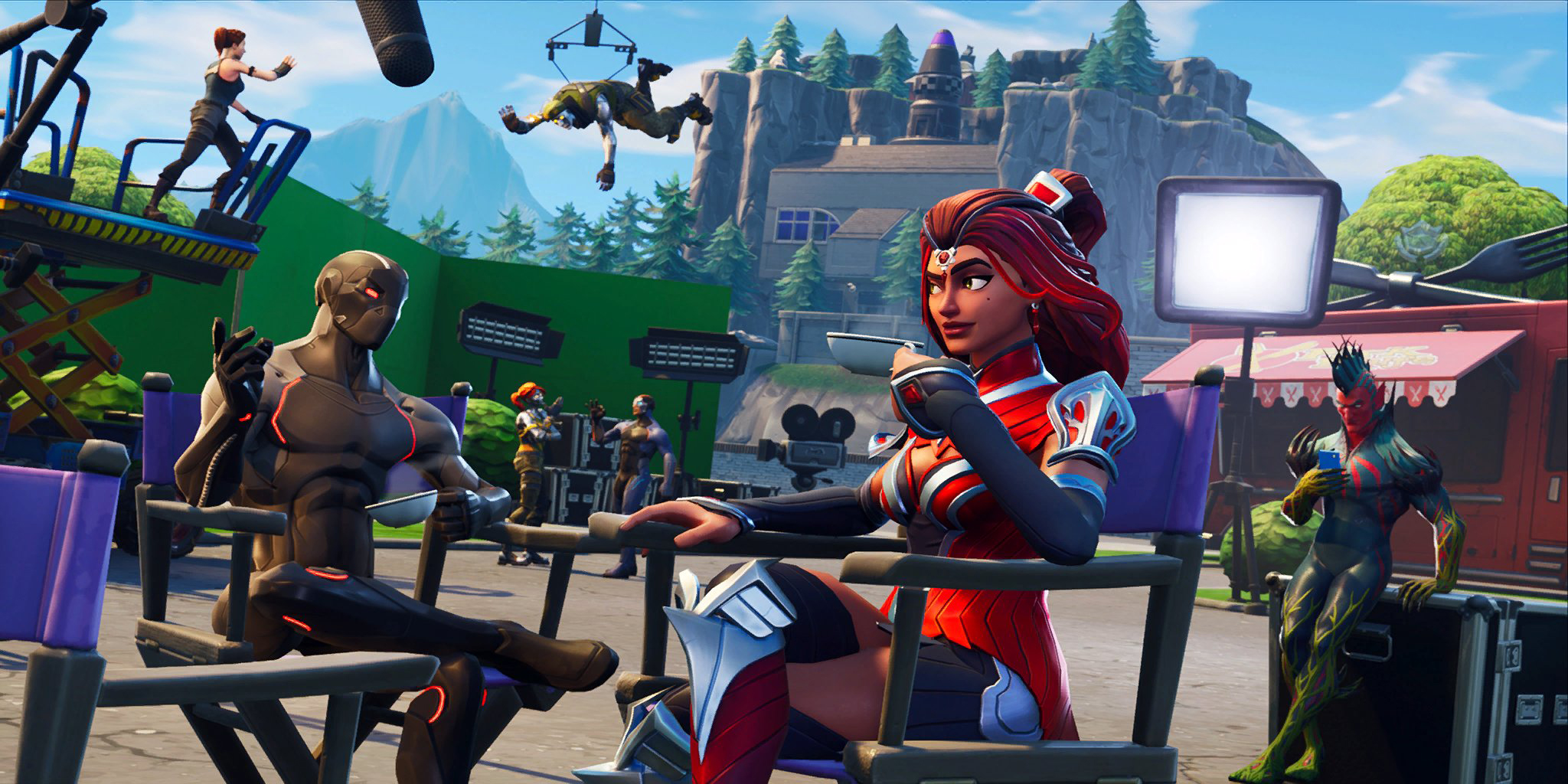 Epic Games reportedly considering getting into the movie business

People don't seem to realize the power that Epic Games have within the video game space.

Fortnite is a sensation, to be sure, but their biggest asset is Unreal Engine - a development platform that's free for many developers and continues to be the best on the market.

Sure, Epic can and will continue to develop their own games, but the real money is in the engine they own. 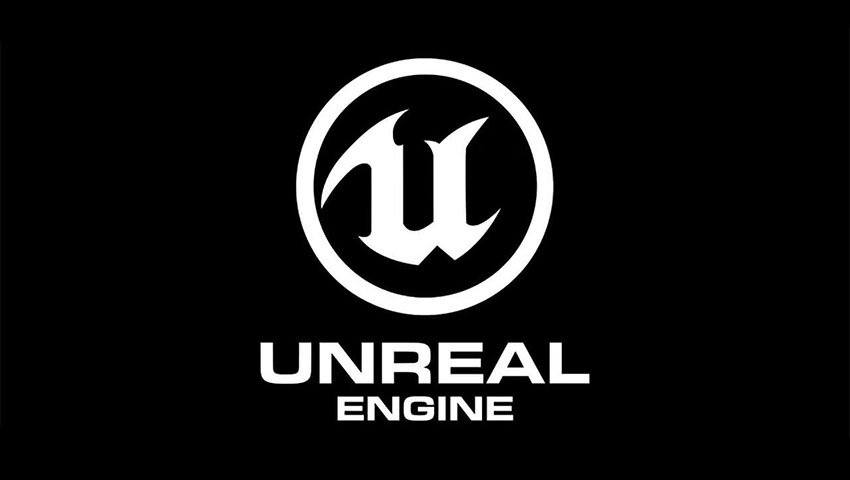 In fact, the power of Epic Games and Unreal Engine extends past video games. As films become more and more CG oriented, Unreal Engine provides directors with real-time imaging of their CG-rendered environments - something no other engine can do right now.

With this in mind, it's no surprise to learn that Epic are considering entering the movie business, themselves. They have the infrastructure to become a film studio, and they just might do it.

Recent reports have confirmed that such a move is in consideration. There's no news of a Fortnite movie as ShiinaBR suggests in the below tweet, but they would be an added bonus for Fortnite fans.

A FORTNITE MOVIE COULD HAPPEN IN THE FUTURE!! 👀

Although a Fortnite movie is probably a long-shot, we wouldn't be surprised to see Epic enter the movie business in the next few years. We'll keep you posted if we hear any other official news on this front.