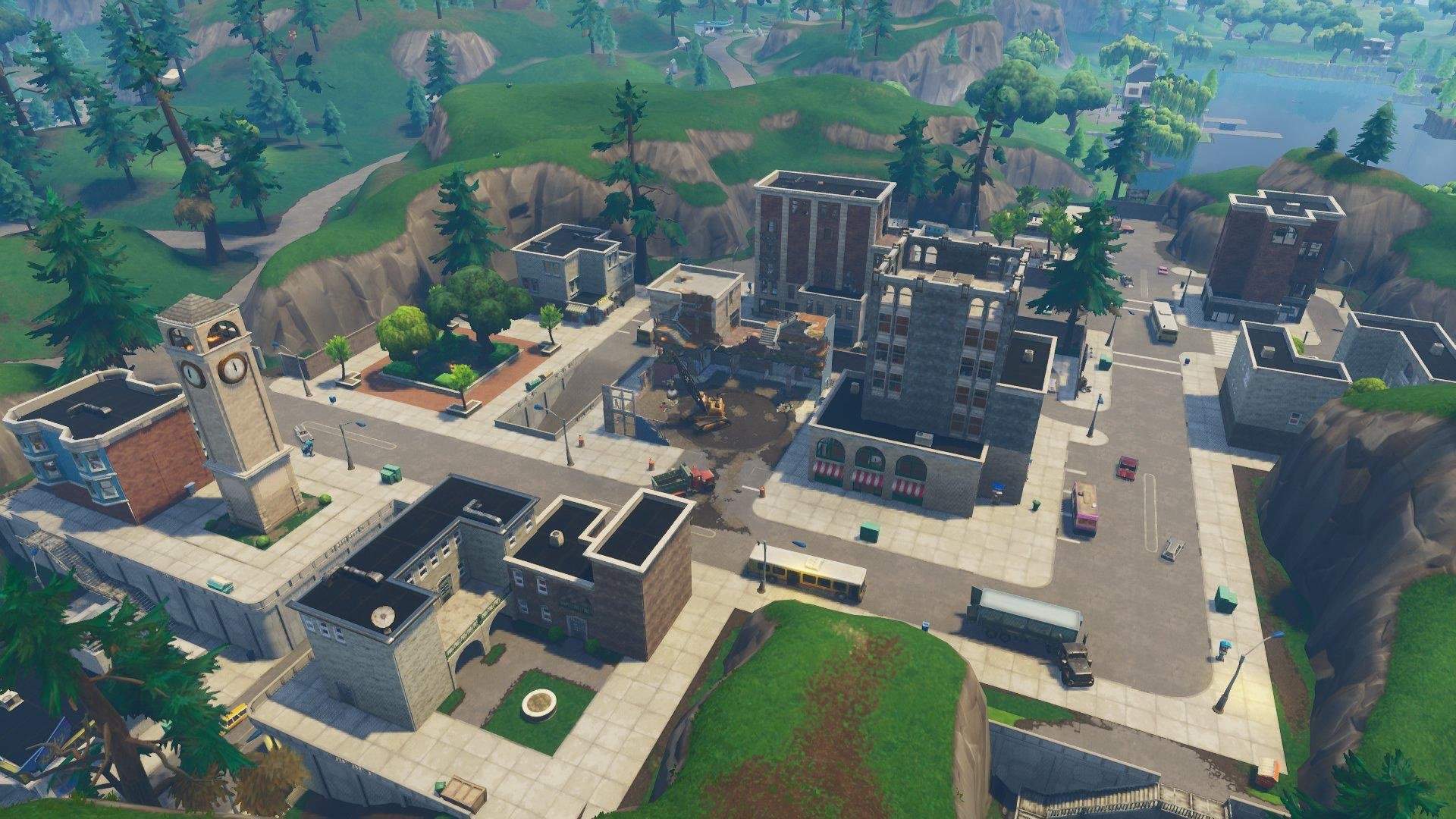 Fortnite leakers, data miners, and eagle-eyed fans that have been playing already know that everyone's favorite hot drop, Tilted Towers, will be making its return to Fortnite this season.

Based on the timing of the POI's four-year anniversary, January 18, added to speculation that its release would be sooner rather than later. Additionally, the melting of the snow and ice across the map lines up to hit the assumed location of Tilted on the same date.